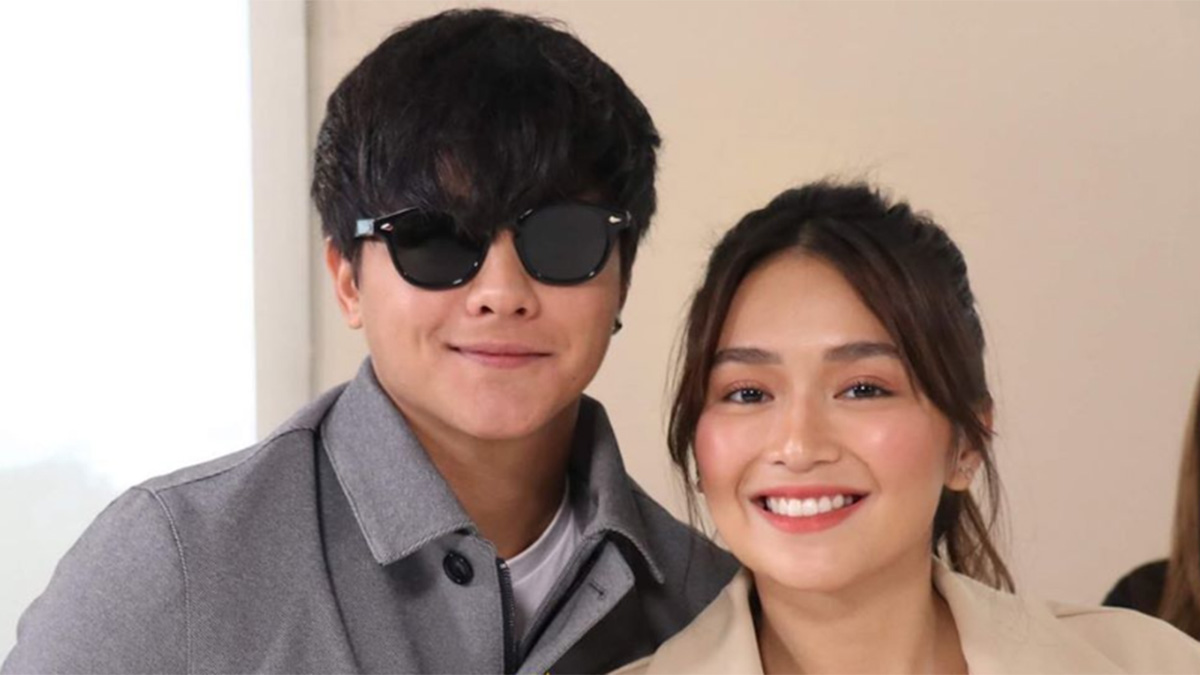 Kathryn Bernardo and Daniel Padilla will top-bill a new movie titled After Forever, which will be directed by Cathy Garcia-Molina.
PHOTO/S: @starcinema on Instagram

Kathryn Bernardo and Daniel Padilla are set to return to the big screen this 2020.

The KathNiel love team attended the story conference of their upcoming movie, After Forever, yesterday, February 10.

This new project reunites Kathryn and Daniel with director Cathy Garcia-Molina, who helmed their last movie, The Hows of Us, released in 2018.

This is Kathryn's follow-up movie after the success of her 2019 film Hello, Love, Goodbye, where she was paired with GMA-7 actor Alden Richards.

According to Garcia-Molina, who first announced her retirement in 2017, After Forever is her last movie.

In an interview with ABS-CBN News, Kathryn said that she is excited to work again with Daniel after more than a year of not doing a project with her real-life boyfriend.

The movie, which will begin principal photography in February, will be shot in San Francisco, U.S.A.

Garcia-Molina explained why they chose San Francisco as the setting for the movie.

"Nagkataon si Daniel, mahal niya yung San Francisco. Kami din, we found the beauty in it when we went there.