Remember when Sarah Geronimo and Matteo Guidicelli worked together in this movie? 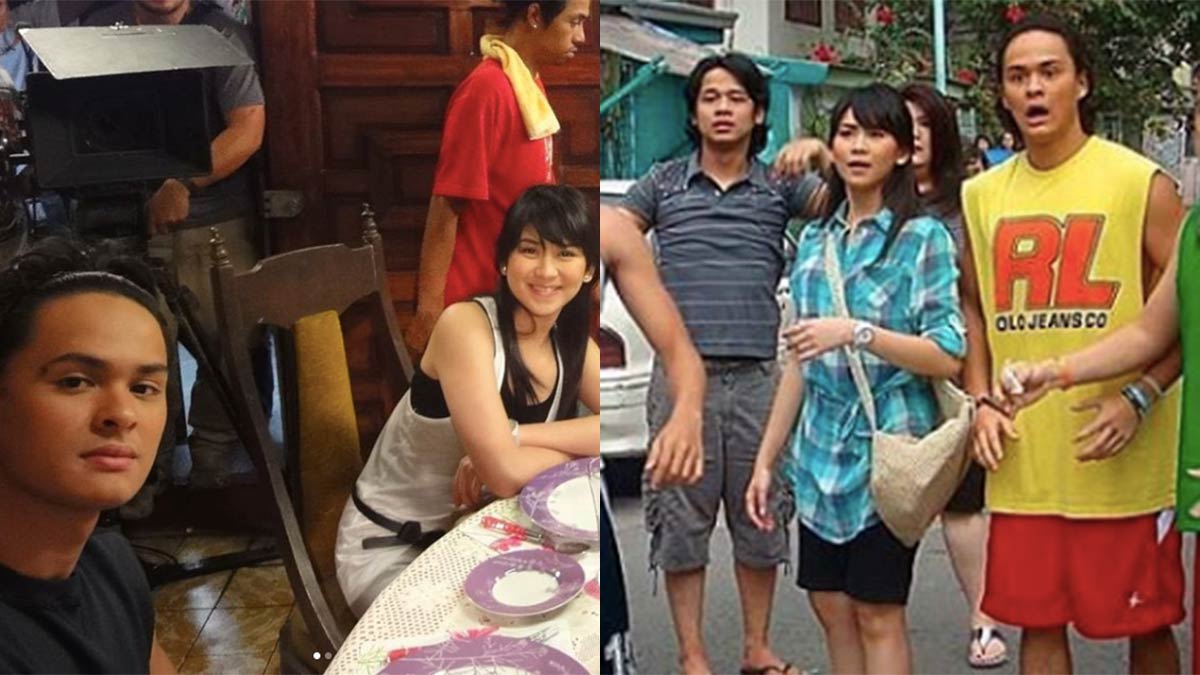 Remember this scene from the 2011 movie Catch Me, I'm In Love?
PHOTO/S: @janusdelprado on Instagram

Do you remember the first time Sarah Geronimo and Matteo Guidicelli worked together in a project?

This happened in 2011, in the movie Catch Me, I'm In Love. The film, directed by Mae Cruz-Alviar, top-billed Sarah and Gerald Anderson.

Matteo played the third wheel to Sarah and Gerald's characters.

Catch Me, I'm In Love cast member Janus del Prado posted a throwback photo, which was an outtake of a scene with Sarah and Matteo.

In the movie, Matteo played the role of Sarah's neighbor who always expresses his thoughts through rap.

Janus posted another outtake from the movie which also featured him and character actors Alchris Galura, Arlene Muhlach, and Ketchup Eusebio.

Prior to working with each other in Catch Me, I'm In Love, Matteo had a crush on Sarah.

He even described working with her in the movie as a "dream come true."

After Catch Me, I'm In Love, Sarah and Matteo worked together in guest appearances in ASAP and Sarah's defunct show, Sarah G Live!, which aired in 2012 and 2013.

In September 2013, Sarah and Matteo officially became a couple.

The two got married in a civil wedding ceremony on February 20, 2020.