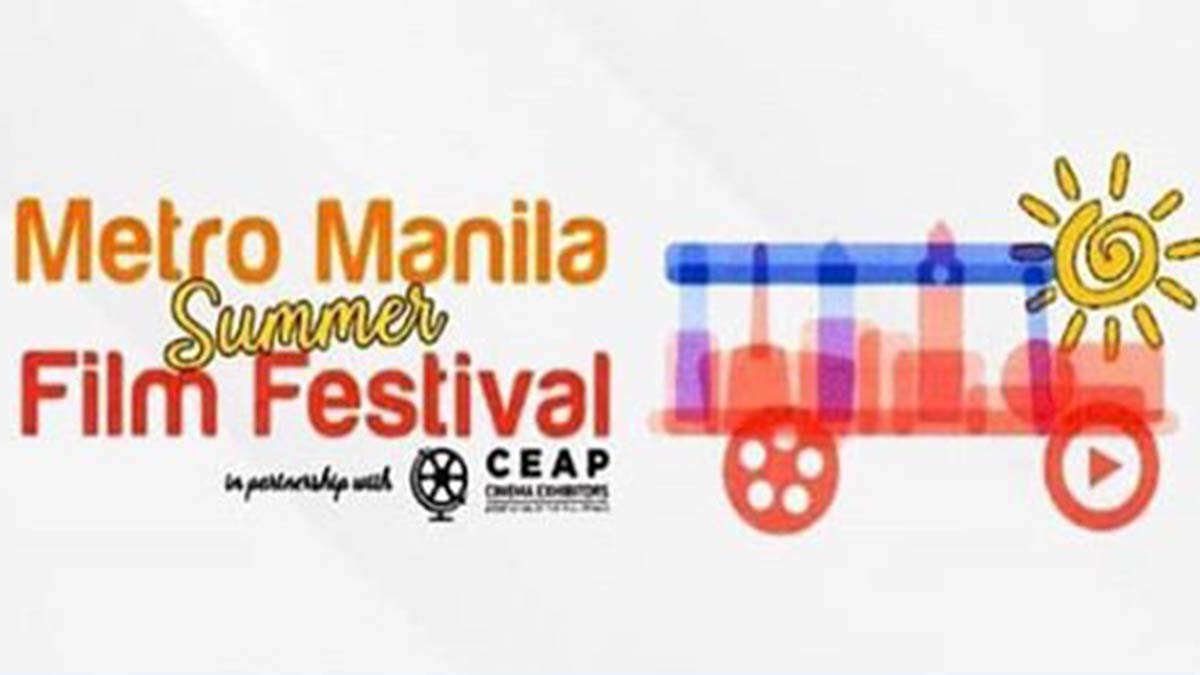 The Metro Manila Film Festival announces postponement of its first summer edition. This is following the community quarantine imposed in Metro Manila that begins March 15, 2020 and ends April 12, 2020. Summer MMFF 2020 was supposed to begin April 11.

This was announced through the MMFF's official Facebook page today, March 12, 2020.

The postponement follows the pronouncement of President Rodrigo Duterte of community quarantine in Metro Manila because of the COVID-19 pandemic.

The statement of MMFF 2020 reads: "In light of the worldwide COVID-19 pandemic and health emergency, the SUMMER METRO MANILA FILM FESTIVAL is hereby postponed.

"We'll keep you posted for more updates in the coming days.

The first summer edition of MMFF was supposed to take place from April 11-21, 2020 in cinemas.

This means that NCR residents are required to stay indoors and should only leave their houses when necessary.

Last March 2, the Executive Committee announced the eight official entries for the first summer edition of the film festival.

These eight entries of the Summer MMFF 2020 are:

MMFF has yet to announce the summer film festival's new date.