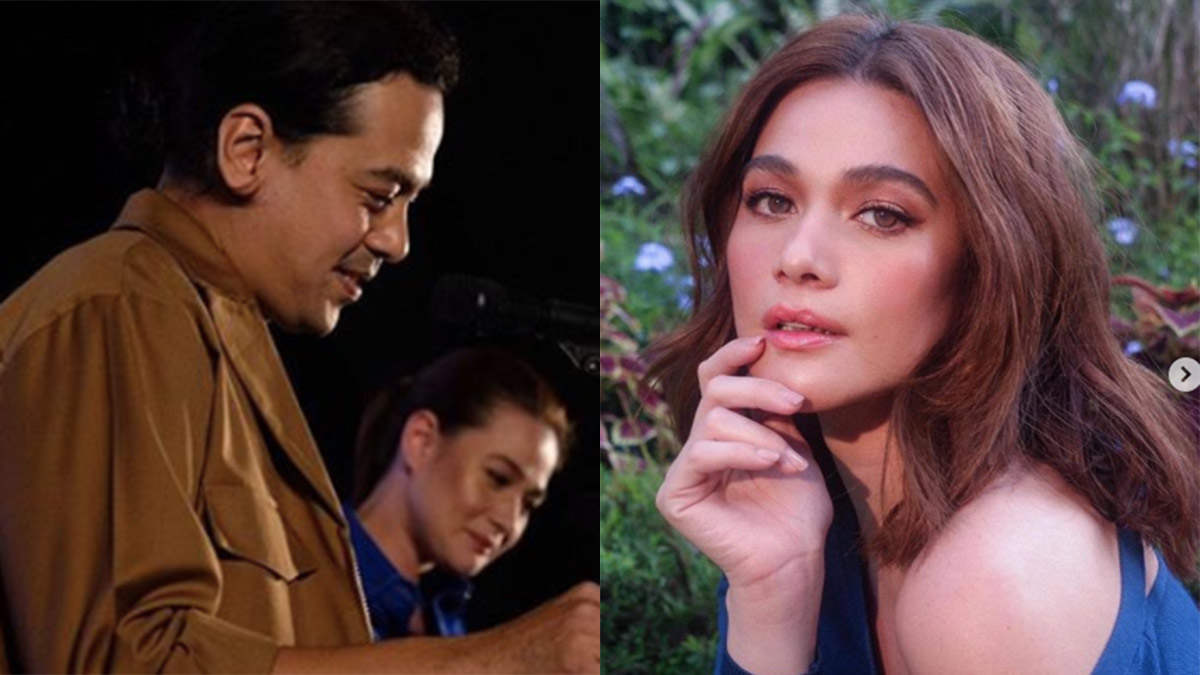 Bea Alonzo and John Lloyd Cruz will be reunited in a project once again! The two stars posted teasers about "performing a work of fiction" on Instagram next week.
PHOTO/S: @beaalonzo on Instagram

Onscreen partners Bea Alonzo and John Lloyd Cruz are going to be seen together via a project to be released next week.

Or so Bea and John Lloyd themselves announced, separately, on their Instagram accounts.

Both their posts read: "Over the next week, we will be performing a work of fiction on Instagram. It is a love story and it is about these times. Any resemblance to persons, living or dead, is intentional."

They also used the hashtag #unconfinedcinema, and tagged director Antoinette Jadaone in their posts.

Apart from their posts, no details were provided about the #unconfinedcinema project.

As part of the Art Fair, the Kapamilya love team did a live script reading of the hit indie film That Thing Called Tadhana.

That Thing Called Tadhana, a 2014 Cinema One Originals entry, top-billed Angelica Panganiban and JM De Guzman, and was directed by Antoinette Jadaone.

Bea and John Lloyd's last project together under ABS-CBN was the 2015 hit movie A Second Chance, which is a sequel to their 2007 film, One More Chance.

Bea and John Lloyd first worked together as a love team in ABS-CBN's teleserye, Kay Tagal Kang Hinintay, which was shown in 2002.

Bea and John Lloyd's love team earned a big following during the show's run, which made them one of the premier love teams of ABS-CBN.

This paved the way for them to star in several more teleseryes and movies.