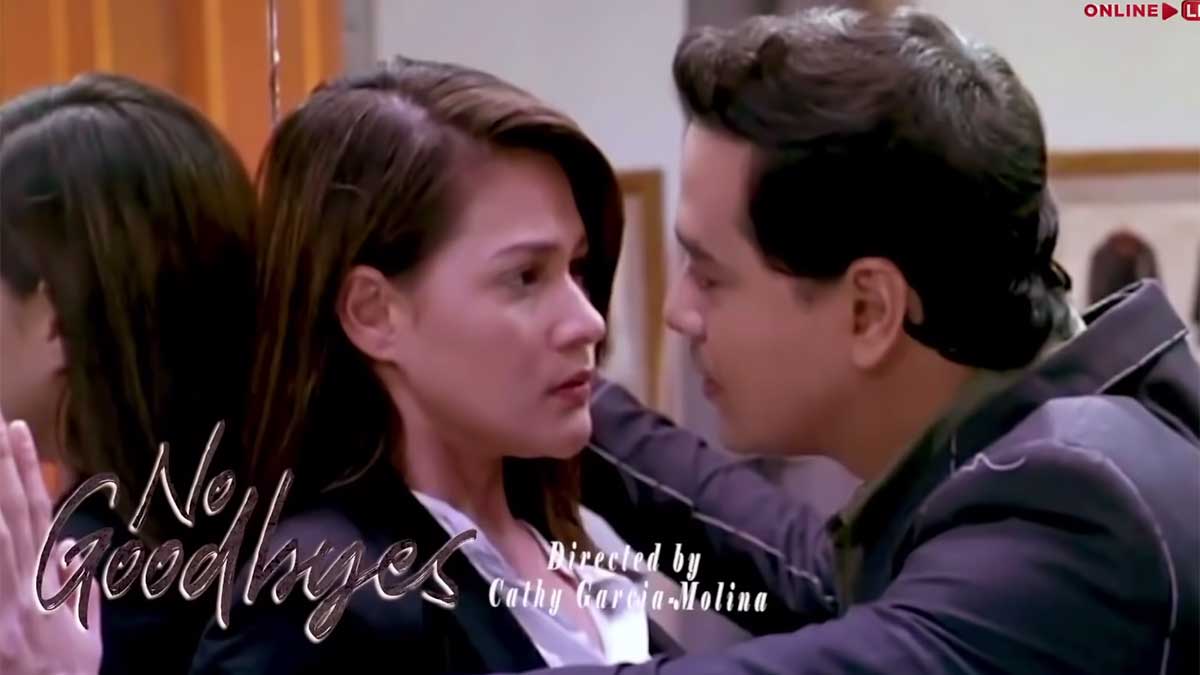 The Bea Alonzo and John Lloyd Cruz reunion movie is finally happening this 2021.

In a media conference held on January 27, 2021, ABS-CBN Films managing director Olivia Lamasan—also known as Inang or Direk Olive in the industry—revealed that production is set to begin "first quarter of this year."

In October 2020, she said in a press conference that Bea and John Lloyd were supposed to do a movie shot in Florence, Italy.

But because of the pandemic, writer Carmi Raymundo had to revise the story and consider the restrictions.

The 2021 omnibus plug for ABS-CBN projects revealed that the Bea-John Lloyd movie is titled No Goodbyes.

According to Direk Olive in the presscon held on January 27, ABS-CBN Films has resumed the creative development for the project.

“This time, it’s a collaboration with John Lloyd himself and Bea. So tuloy iyan, tuloy ang project. That’s one of the big projects that we have this year.

“Kasi, di ba, the many experiences plus iyong talagang innate intelligence naman ni Lloydie [John Lloyd's nickname]. So ngayon, talaga namang umusbong ang kanyang creativity with everything that he’s been doing and he has truly matured as a person and as a creative person.

"So it’s exciting that he, together with Bea, who has gone through the same journey, collaborate in the project that they’re going to do.

Direk Olive is also proud that she was one of the first people to handle Bea and John Lloyd, which is why she is really excited about their reunion project.

The first time Direk Olive worked them was in the 2002 prime-time series Kay Tagal Kang Hinintay, which was also Bea and John Lloyd’s first project as a love team.