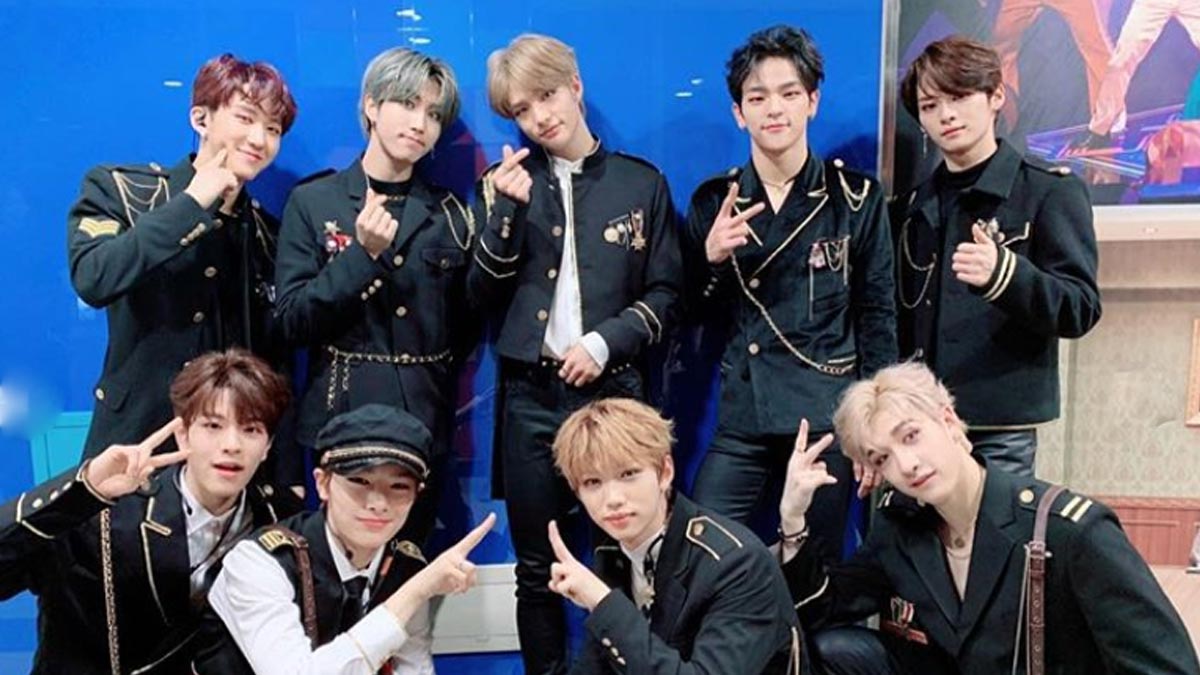 Due to a highly-requested stop in the Philippines, South Korean boy band Stray Kids will be heading to Manila to stage its debut concert in the country.

Presented by JYP Entertainment and PULP Live World, the concert dubbed as UNVEIL TOUR 'I am…' will happen on April 27 at the Araneta Coliseum in Quezon City.

Stray Kids is a nine-member boy group under JYP Entertainment, one of the largest South Korean showbiz companies behind other Korean groups such as Wonder Girls, TWICE, 2PM, and GOT7.

The group—composed of Bang Chan, Woojin, Lee Know, Changbin, Hyunjin, Han, Felix, Seungmin, and I.N.—was formed in 2017 through the reality survival show Stray Kids. It aired on Mnet from October to December 2017.

In March 2018, Stray Kids officially released its debut EP I Am NOT with the song "District 9."

The boy band prepared a lot of amazing performances for Filipino STAYs (the boy band's fan club name). Some of the songs they're expected to perform are "Hellevator," "District 9," "My Pace," and "I Am You."

In a video invite posted by Pulp Live World, I.N. shared some of the Filipino phrases he learned so far. He invited Pinoy fans by saying, "Magkita-kita tayo doon!"

Ticket-selling for Stray Kids' UNVEIL TOUR ‘I am…’ begins on March 17 at Ticketnet outlets nationwide and online.

Prices are as follows: