Tamara brings own flavor of hugot songs to OPM scene 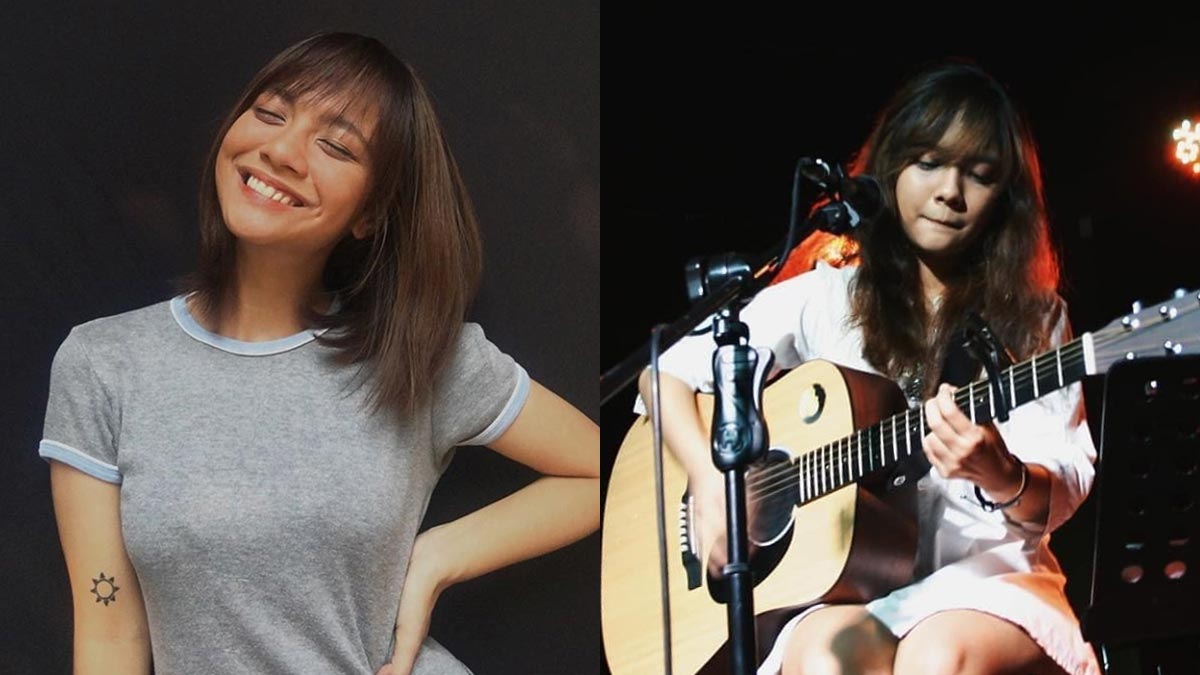 Mecca Music returns to the OPM scene with a new artist named Tamara.

In an interview with PEP.ph (Philippine Entertainment Portal) and other members of the press, Champ expressed how excited he is to create music with their new talent.

He said, "The last artist I managed was in 2013, I think. I wasn't really that aggressive in the business.

"It was until I met her that you know, she really lit the spark.

"We're doing this long-term and we're really excited to just work together and inspire each other to create beautiful music together."

Champ discovered Tamara through a songwriting competition where he was invited as one of the judges.

The band vocalist was very impressed with her talent and immediately offered her a deal under his independent label.

Tamara grabbed the opportunity to work with one of her biggest idols.

She said, "I came from a family of musicians, singers, at saka theater actors.

But the young talent admits that she did not know she had potential as a songwriter until Champ reached out.

Where does she draw inspiration when writing new songs?

Aside from Hale, Tamara said she looks up to acoustic singer-songwriter Julianne Tarroja.

For international artists, she names John Mayer and Taylor Swift as her biggest idols.

Last March 2, Tamara officially released her debut single "Ngayon," a love song she wrote when she was just 17 years old.

With the OPM industry being filled with so many hugot songs, Tamara believes that authenticity will help her stand out.

She said, "Gusto ko yung ginagawa ko... I just write from the heart.

"And pag nagsusulat kasi ako, straight to the point."