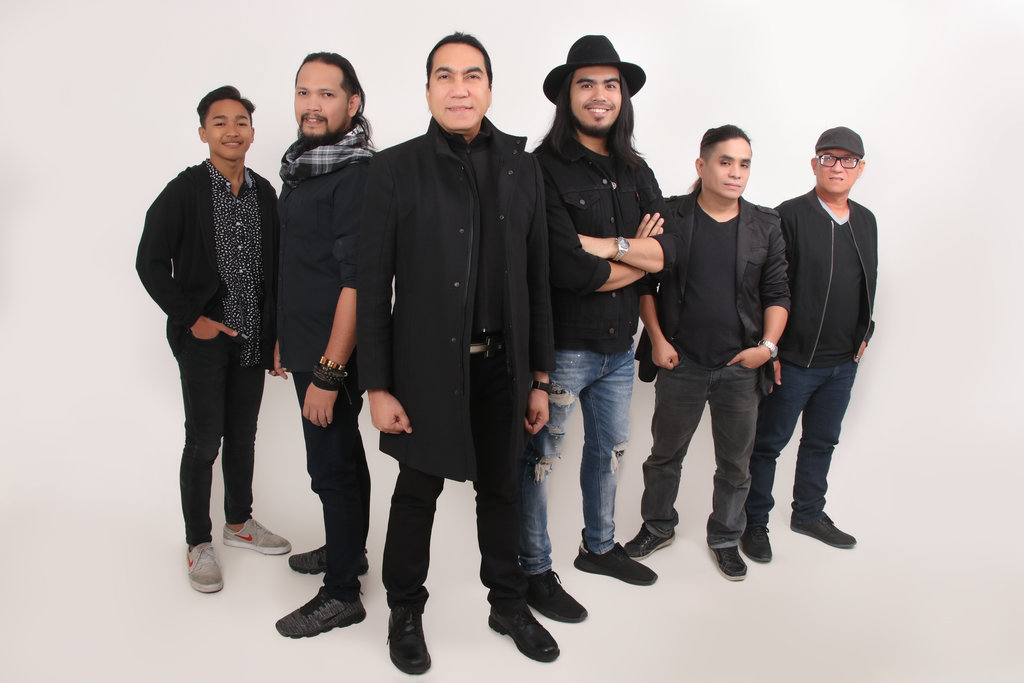 The Himaya band (from the Visayan word meaning “praise”) was founded by “rocker-preacher” Alvin Barcelona, the band’s vocalist who also plays the guitar.

For two decades now, the Himaya band has been performing in various venues around the Philippines. The band has released numerous originals with independently produced albums and music videos.

“So ngayon we found the need to look for a new face, a newer sound, so sa pagdating po ni Aio saka ni Gab, we listen more to the sound of today, kaya itong relaunch.

Recently, Madhouse Music, founded by singer and OPM icon Rannie Raymundo, took in the Himaya Band under its wings.

Why did they consider Rannie’s music company to collaborate with them?

“Rannie’s Madhouse Music company is relatively a new company that does things radically and via revolutionary ways. We like that.

“We want to help each other grow. His company is a movement and an advocacy in supporting Original Filipino Music artists that’s why we help co-artists as well in the process.

“Technically and practically too, Rannie has his own online radio that plays OFM without ‘payola’ and without discrimination. People now watch and listen via the internet and he has that platform and format. We share the same vision, mission, and passion,” says Alvin.

Alvin revealed that an OPM icon inspired him to reach out to the youth.

"This year, music icon Jose Mari Chan personally encouraged me to bring out our music to more people, especially to the millennials.”

And so, the Himaya band is now being re-launched and repackaged with a revitalized music and image, highlighted with their upcoming new single titled "Payakap."

How will Himaya evolve musically to be “in tune” with the millennials in this modern world?

Asked about why music is one of his passions, Alvin replied: “Music is a universal language and one of the most effective ways to send out your message. It is a gift that needs to be shared.”

What is the kind of music or songs of the Himaya band?

“We play mostly inspirational songs, or songs with messages of hope, faith, peace, and love. We are OFM (Original Filipino Music) advocates in whatever genre, though our basic sound is still pop-rock,” he added.

The band covers a wide range of songs from the ‘60s to the present, from rock ‘n roll to the classics, from pop to ballad, from disco to rock, from reggae to rap, depending on the type and demands of the audience and event, thanks to the versatility.

On May 5 (Sunday), their new single “Payakap," along with its music video, will be officially released on Spotify, Facebook, and other social media platforms.

“The song will not only entertain but also inspire, move, and even bless the world which, at present, could surely use Himaya's brand of music,” Alvin added.

It will also be simultaneously launched at The Feast event in PICC, wherein Alvin is the over-all head preacher of The Feast Bay Area District, the biggest Feast in the world, where they gather about 10,000-plus people every Sunday.