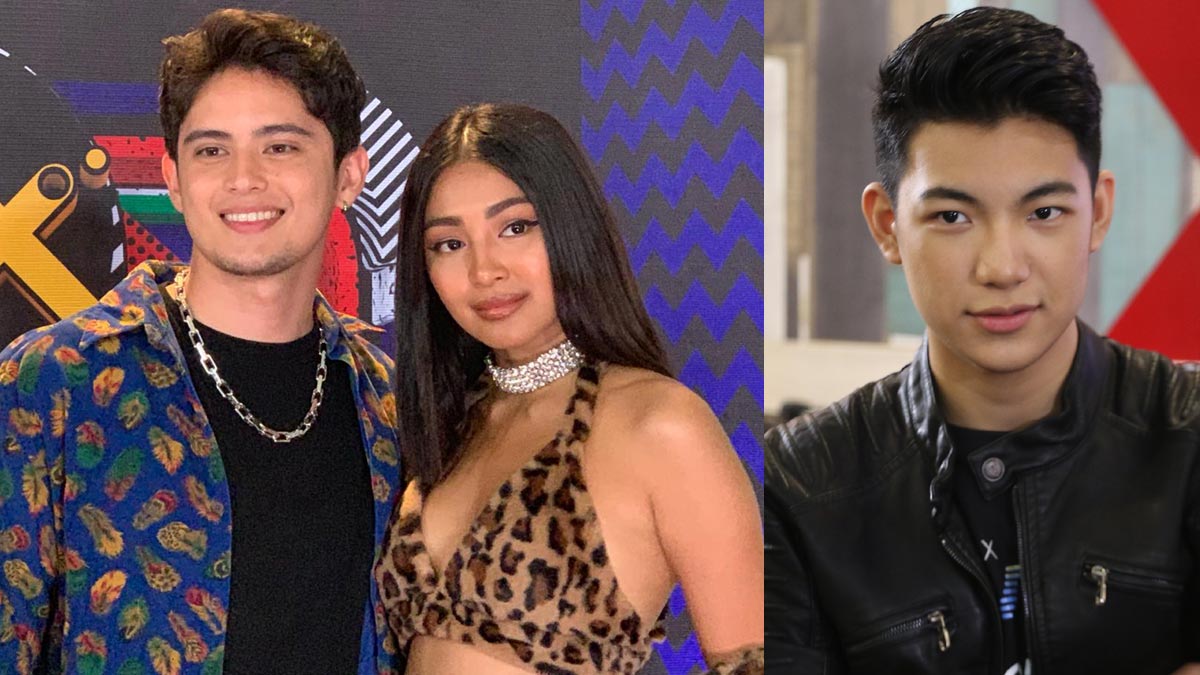 Nadine took home four big awards, including the Music Video of the Year award for her song "St4y Up" wherein she also served as executive producer.

The 25-year-old’s rendition of the Sugarfree classic "Prom" with her real-life boyfriend James Reid also won the Media Soundtrack of the Year award for their movie Never Not Love You.

"This is a big surprise for me. I would like to thank all the JaDine fans who voted for me, all our supporters. To James, of course, thank you for writing this beautiful, beautiful song. Thank you so much, MYX,” said Nadine in her acceptance speech.

Moira, on the other hand, received the Mellow Video of the Year award for her song "Tagpuan."

Her collaboration with December Avenue for the song "Kung Di Rin Lang Ikaw" also bagged the Collaboration of the Year award.

MYX partnered with music streaming subscription service Spotify to present the Most Streamed Local Artist award based on their 2018 Wrapped data. Moira won the inaugural award as she was named as Spotify's most streamed female artist for 2018 in the Philippines.

The prestigious MYX Magna Award hailed all those who have been part of the Rivermaya legacy for the past 25 years and was received by current members Miguel Escueta, Mike Elgar, and Nathan Azarcon.

“We want to thank the fans, we won’t last 25 year if it weren’t for our supporters. We would like to share this award with our co-musicians and bands. We encourage you guys to keep playing, to keep singing, no matter what happens,” said Miguel in their acceptance speech.

Inigo Pascual received the Music Video Guest Appearance of the Year award on behalf of Maris Racal for "Lumang Tugtugin."

Here are the winners of the MYX Music Awards 2019:

Artist of the Year: Nadine Lustre

New Artist of the Year: I Belong to the Zoo

Group of the Year: Boyband PH

This is a back-to-back win for Boyband PH since the group was also the recipient of the award last year.

Song of the Year: Buwan by Juan Karlos

Music Video of the Year: St4y Up by Nadine Lustre directed by Petersen Vargas

Media Soundtrack of the Year: “Prom” by James Reid and Nadine Lustre

MYX Bandarito Performance of the Year: I Belong To The Zoo

When the band received the award, they teased an upcoming collaboration with "a wonderful artist."

Remake of the Year: Dying Inside To Hold You by Darren Espanto

International Video of the Year: Fake Love by BTS

Urban Video of the Year: Nadarang by Shanti Dope

Rock Video of the Year: In My Prison by IV OF SPADES

The MYX Magna Award is given in honor of a music icon with exemplary contribution to the Philippine music industry.

See the reaction of James Reid when his girlfriend Nadine Lustre won at the 2019 MYX Music Awards:

Through her Instagram story, Nadine thanked MYX and her fans for making this happen. 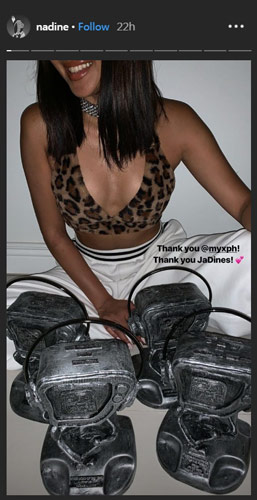