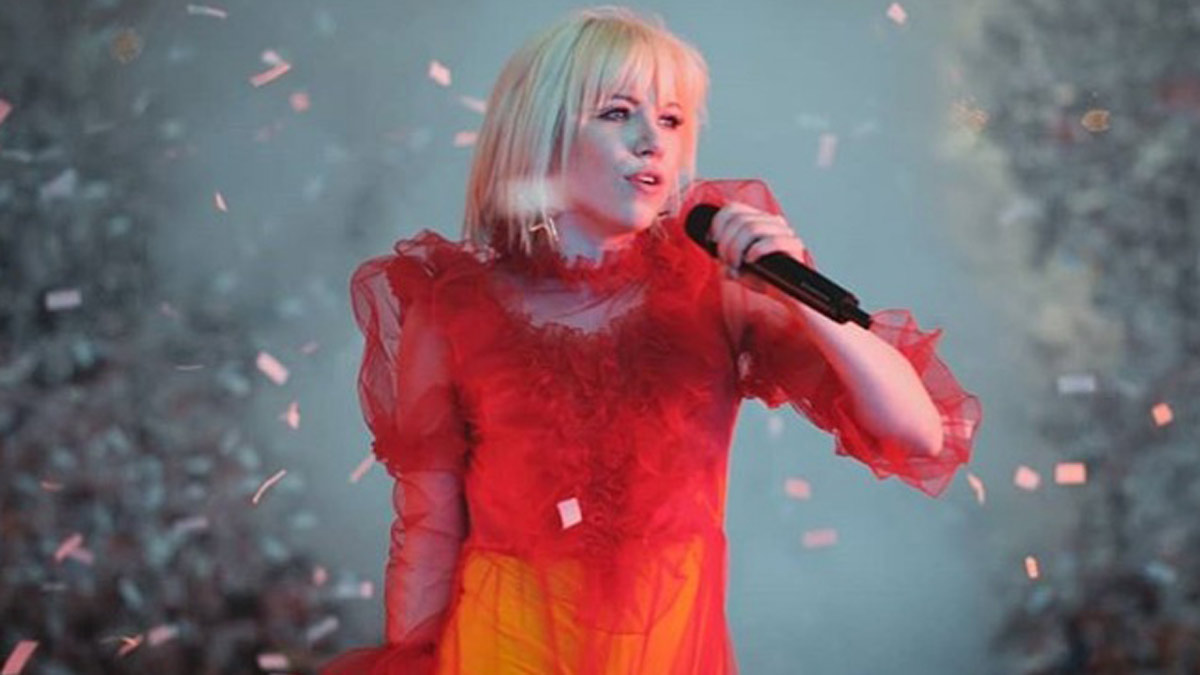 Carly Rae Jepsen will return to Manila for the third time on October 23, 2019 to promote her Dedicated album.
PHOTO/S: @alexkaneperkins on Instagram

Canadian singer Carly Rae Jepsen will return to Manila for her third concert to be held in the country.

The pop singer behind the monster hit “Call Me Maybe” will perform at the New Frontier Theater in Cubao on October 23, 2019.

She previously performed in the Philippines back in 2013 and 2015.

Her Grammy-nominated song “Call Me Maybe” reached No. 1 on the iTunes Singles charts in over 47 countries and sold over 20 million singles worldwide. It was chosen as Song of the Year in 2012 by MTV. Not only that, the single is certified Diamond in the United States.

Fans can look forward to her performing her other songs such as “Party for One,” Cut to the Feeling,” Boy Problems," "Emotion,” “Run Away with Me,” and “I Really Like You,” to name a few.

In 2007, Carly Rae tried her luck in Canadian Idol Season 7 and she ended up in third place. A year later, she released her debut studio album, Tug of War, in Canada.

Her second studio album, Kiss, was released in 2012 and this was followed in 2015 by the dance-pop album E•MO•TION, which has an ‘80s influence.

The Dedicated Tour is in support of her Dedicated album that was released in May 2019. Her latest album has a ‘70s inspired vibe that captures the disco era. It includes the songs "Right Words Wrong Time," "The Sound," and "No Drug Like Me."

The platinum hitmaker pointed out that she traveled a lot in the past two years – visiting the Swedish countryside, surfing at a beach in Nicaragua, and wandering solo around scenic Italy.

“I had so many songs,” she was quoted as saying in a press release. “I needed some space to walk around, reflect, eat pasta, and get to know myself a bit.”

Tickets for Carly Rae Jepsen’s Dedicated Tour in Manila will go on sale starting August 31 via TicketNet.com.ph and all TicketNet outlets nationwide. Call Tel. No. 911-5555 for details.