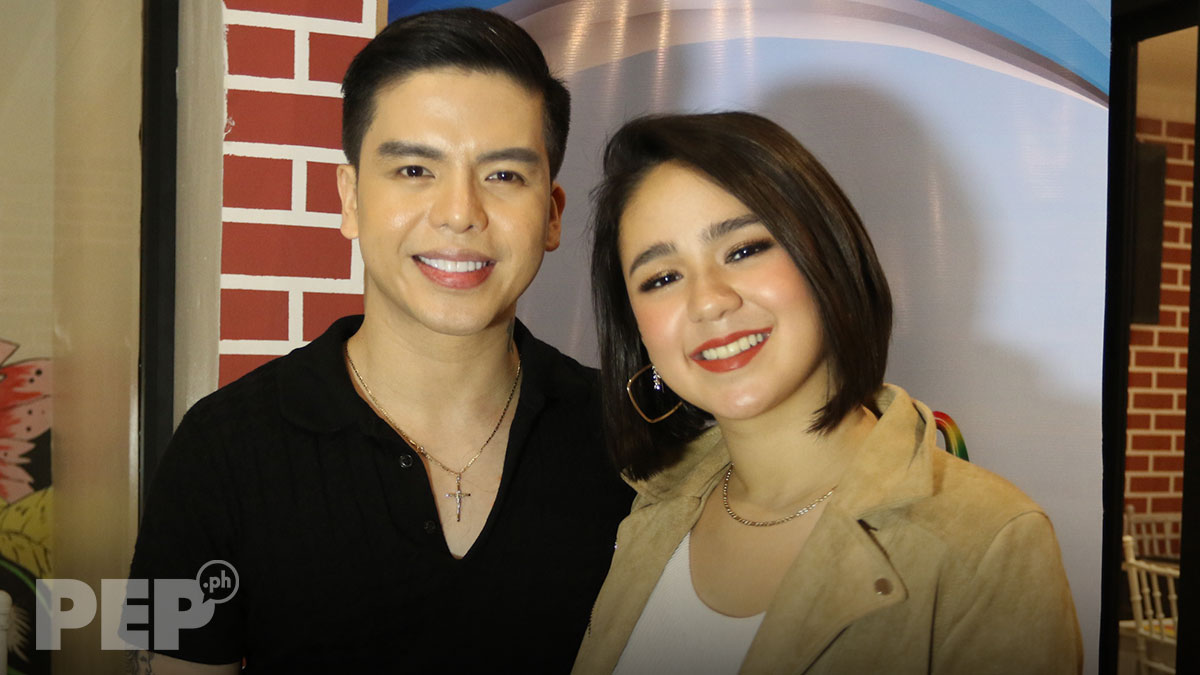 Anthony Rosaldo and Mikee Quintos are teaming up for a concert titled Revelation, happening on June 28, at the Music Museum.
PHOTO/S: Noel Orsal

GMA-7 artists Mikee Quintos and Anthony Rosaldo are teaming up for the first time in a concert titled Revelation.

Their combination surprises Kapuso fans since they have not worked together for a project, except for being regular performers of Studio 7.

Anthony, on the other hand, started his career in 2018 via the reality-singing competition The Clash.

In a recent press conference, Anthony and Mikee discussed how their management, GMA Artist Center, came up with the idea.

Anthony said, "Kami po kasi ni Mikee, we belong in the same team sa Artist Center, and then yung co-manager ko, Paulo Infante, is the director of this concert."

Then came the Revelation title for their concert, which Mikee said was the first choice.

According to Mikee and Anthony, the title fits very well not only because of what they will show in the concert, but because of their personal battles along the way.

Mikee, for her part, admitted that she actually felt insecure with her singing while preparing for the concert.

"Since bata pa po kasi ako, kumakanta na ako. But ever since I got into showbiz, I was really focused on my acting nga.

"I realized, because dito nga sa whole planning stage and everything, this is something I can work on and I should work on.

Mikee also admitted that selling tickets used to actually be an issue for her.

"May ganun ako, ang dami kong naiisip na ganun because I was that insecure.

"But the people around me, nagsu-support sa akin, even my acting coach, my parents, sila Anthony. Si Anthony, ang lakas magpa-boost!"

Anthony threw in, "Sobra kasing she doesn't know how good she is, her voice is really beautiful.

"I always tell her that, na it doesn't have to be a birit song or sobrang nagbe-belt out na voice for people to appreciate kung anong klase ng talent she has."

"Kasi, I think in my head, you're obligated to say that pero hindi ako agad naniniwala.

ANTHONY ROSALDO AS A NEWBIE

Anthony Rosaldo, who just joined showbiz through The Clash in 2018, hopes that the concert will show more of his abilities as a singer.

"People are really expecting from us—especially I'm a clasher—na I sing, I cannot say good, but that's expected from me.

"But what we get di ba, what kind of opportunity we get on TV is not really big pa, it's kind of limited.

"So for me to have this big, other avenue for the fans and everybody to see me perform and see the real me as a performer, para sa akin yun yung revelation."

"Kasi we became a family when we ended The Clash, so up until now, ganun pa rin yung relationship namin. We call, we text each other.

Mikee and Anthony's Revelation concert will happen on Friday, June 28 at the Music Museum.

Some of the guests expected to perform at the concert are Solenn Heussaff and Jo Berry. 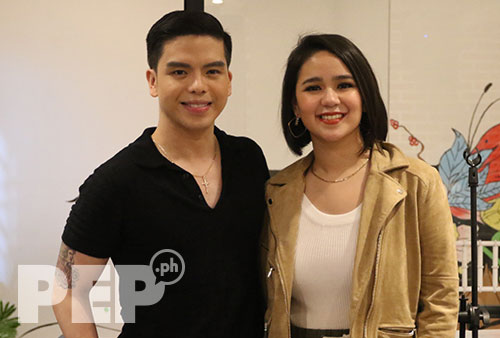