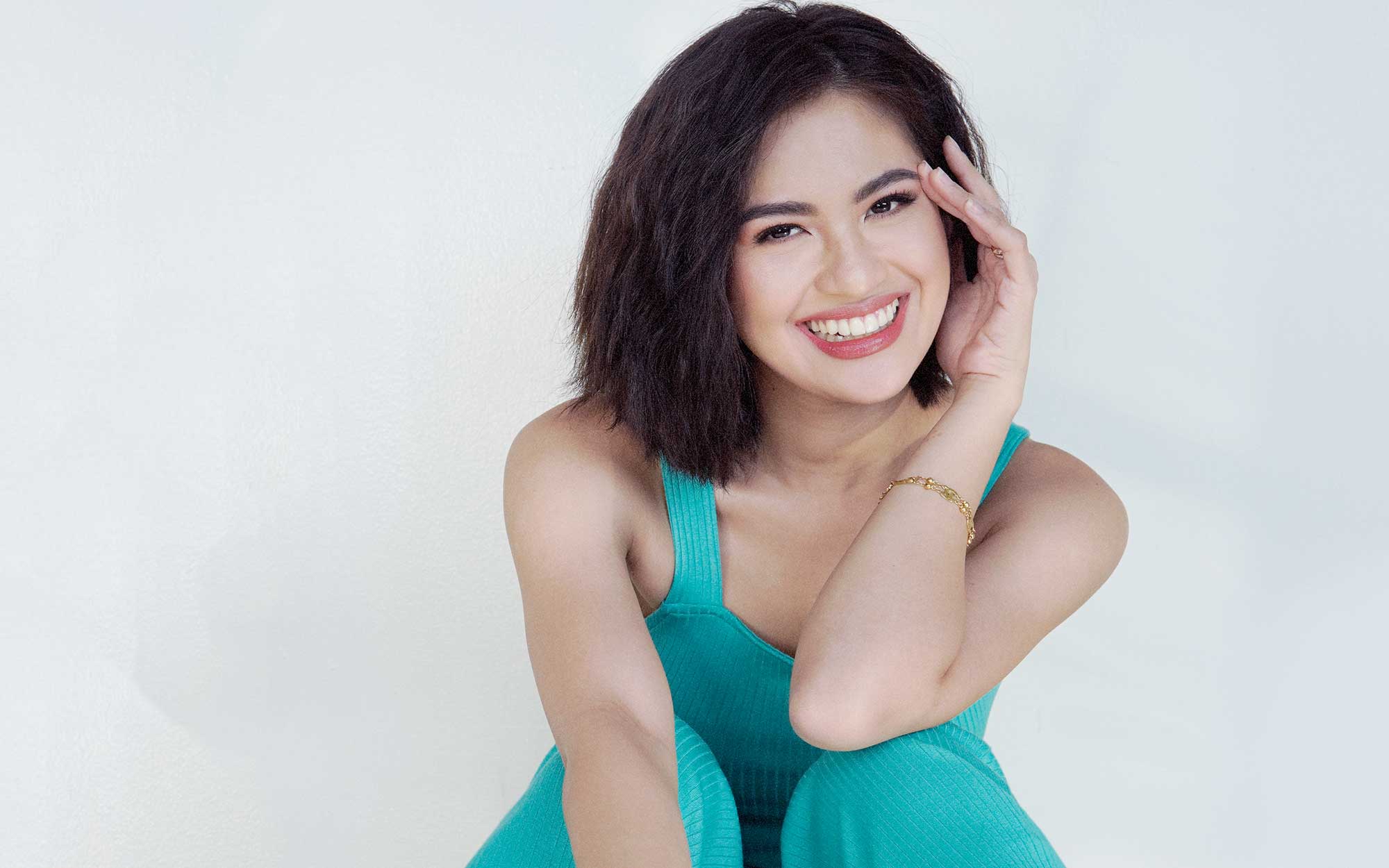 "Always give your hundred, not half-baked." - Julie Anne San Jose on commitment 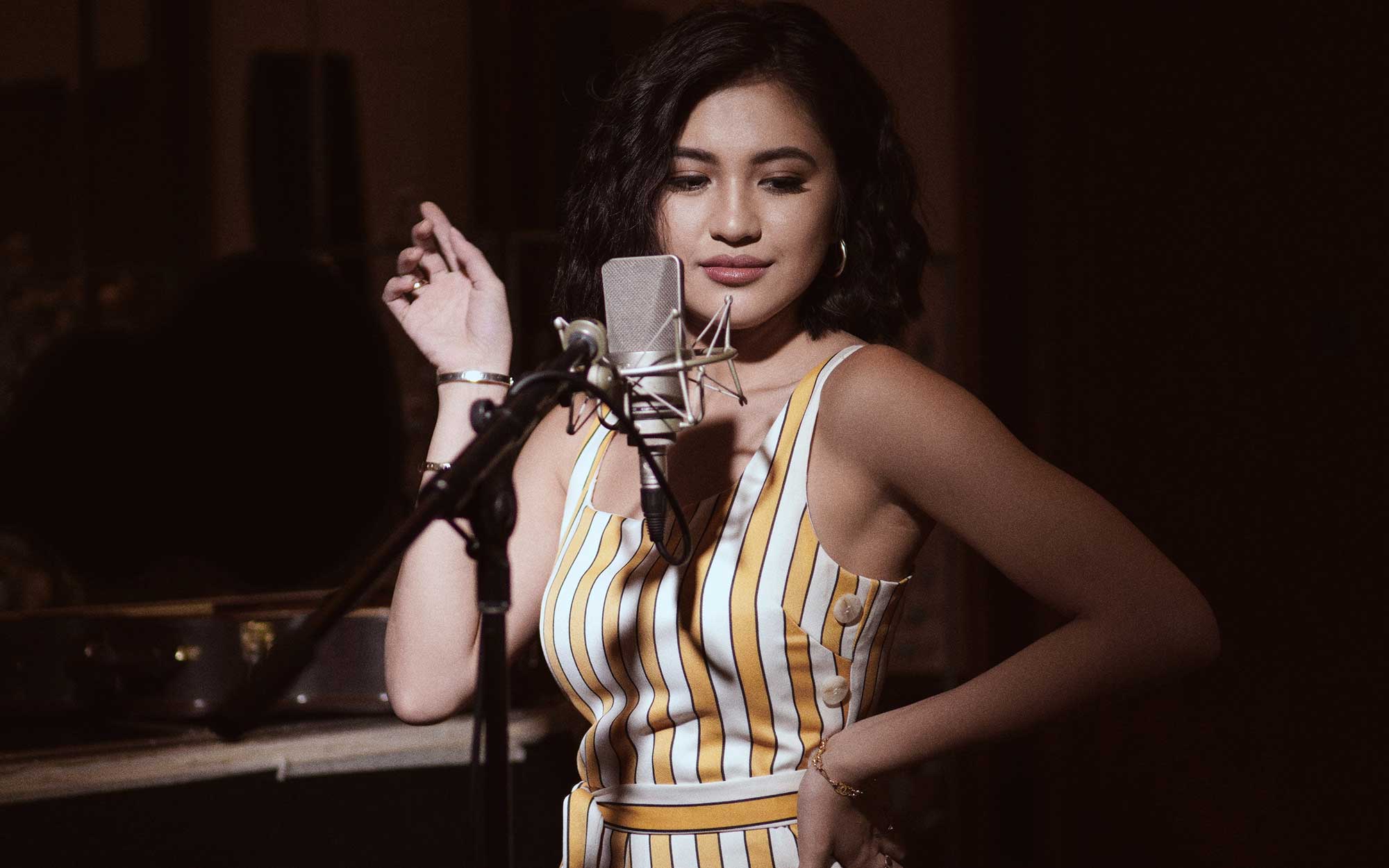 Julie Anne San Jose was still a kid when she pursued her love for music.

A natural singer, Julie Anne was 12 when she entered Popstar Kids, a reality talent competition of GMA-7's defunct QTV, which aired in 2005.

She lost, but the young Julie Anne could not be stopped.

She harnessed her God-given skills by joining various workshops in singing, dancing, acting, and hosting.

And look at her now.

At 25, Julie Anne San Jose is enjoying her fame as Asia's Pop Sweetheart.

She is always up to something, defining her ground as "steady" and "evolving."

She says, "I'm not gonna say 'so far so good' because parang cliché siya, but yeah, steady and evolving because I’m growing older.

"And I'm actually doing things like new stuff - keep creating new music and trying out different things not only sa career but you know other aspects of my career." 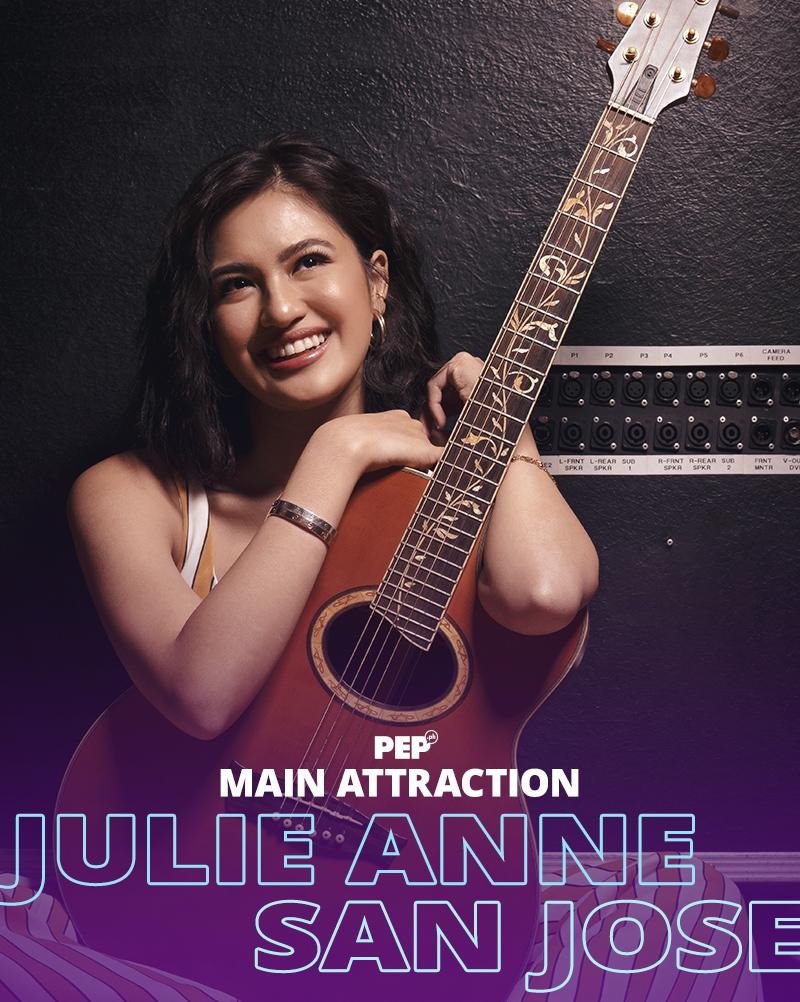 But at the moment, she is busy preparing for her one-of-a-kind concert titled Julie Sings the Divas on July 20, at The Theater at Solaire.

Her special guests are the Journey lead singer Arnel Pineda, the UP Concert Chorus, and the UP Arco String Orchestra.

And she is beyond thankful for the support of her mentors, including maestro Danny Tan and a vocal coach she calls Ms. J.

Far from her usual OPM, RnB type of shows, her latest concert will be different this time.

"There's dancing and everything, played instruments and all, ganyan. 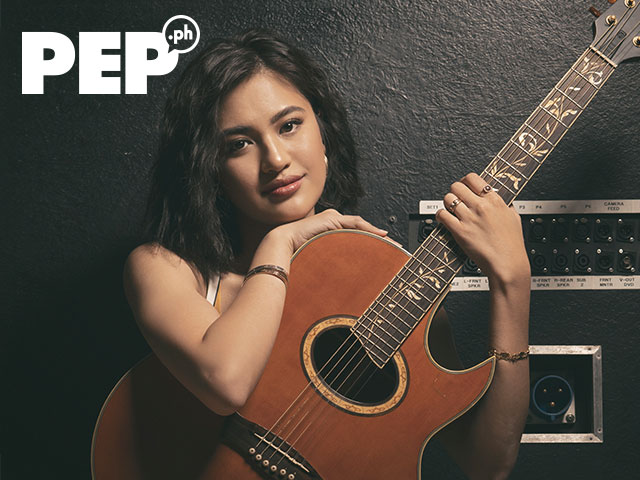 "And that way, I kind of established myself na rin na okay, I can do, I can sing, or like I can dance, I can play instruments.

"And this time, it's gonna be a different one kasi it's not my usual genre.

"I can do birit songs, but I know to myself that I'm not really like a super biritera.

"I can do birit songs and it's something also new to me na magkakaroon ako ng concert na puro birit."

She describes her concert Julie Sings the Divas as "medyo laid-back… trying to bring out the, you know, the mature Julie I guess."

Indeed, Julie Anne has grown into her own woman.

She says, "Actually yung idea nito, it was presented to me two months ago.

"It was presented to me by Sir Danny Tan, he's one of my mentors and he's also arranging the whole concert.

"He's also our musical director and when he actually presented the idea to us, GMA also decided to co-produce the concert.

"It's about embracing womanhood. Sobrang exciting and the same time thrilling. 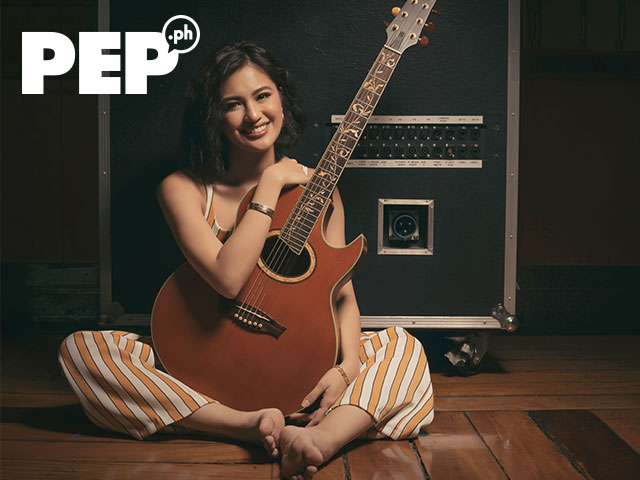 "First time ko siyang gagawin, I mean I haven't really done anything like this before.

"Sinabihan ako na, 'O Julie, it's time for you to you know step up your game and step into a new level when it comes to you know, like your craft.

"So nakakakaba, nakaka-excite at the same time kasi it's gonna be my first time performing with an orchestra sa isang concert."

Her repertoire—the birit songs—requires a technique in singing that entails high energy, almost like yelling.

Although Julie Anne accepts the challenge of trying out a new vocal range in her concert, she will improvise.

"So ako, I'm gonna try to do a different version of it, as much as possible not to make gaya of the original singer.

She will lend her own versions to their songs.

She considers the year 2010 as a breakthrough year, "an era of metamorphosis."

"This was the time that I decided to do solo… and that was the time na nag-launch ako ng first album," she says. 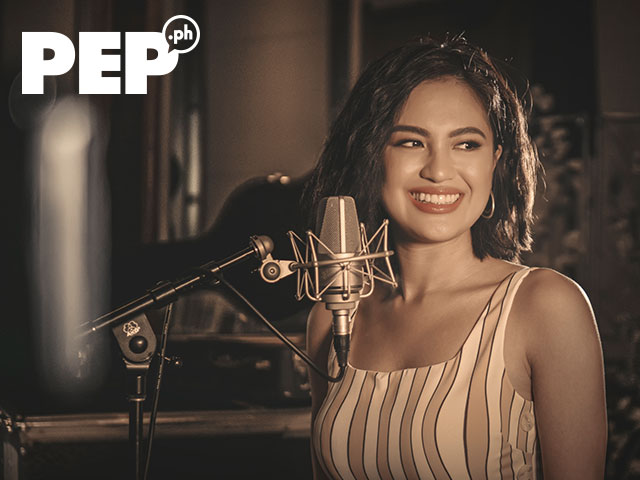 Prior to doing solo stints, Julie Anne was once a member of Sugarpop, with Popstar Kids co-finalists Pocholo Bismonte, Renzo Almario, Vanessa Rangadhol, and Rita Danela, who emerged the winner.

When SOP ended in 2010, she joined its replacement show Party Pilipinas as a solo artist. 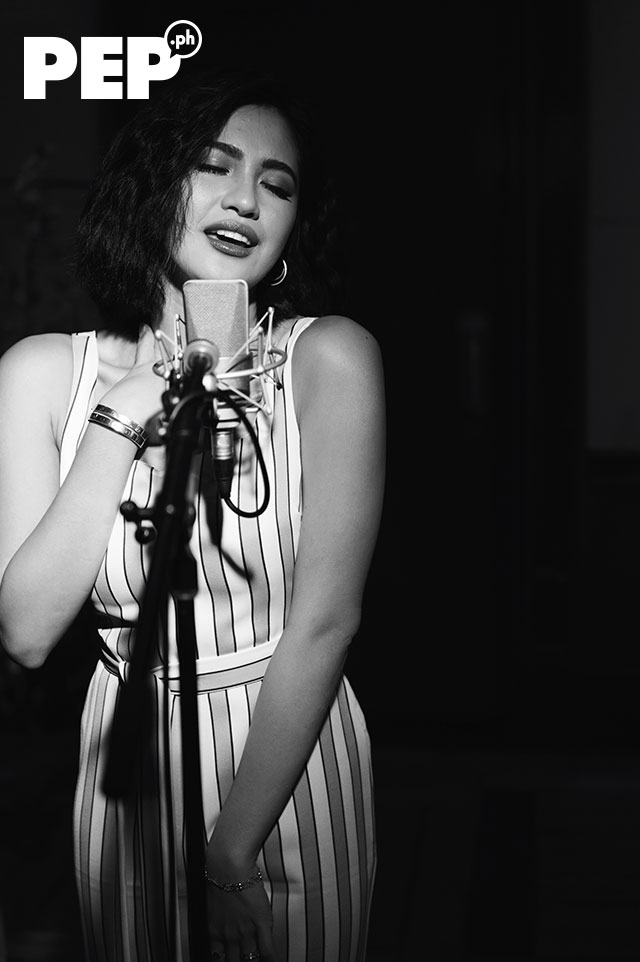 "It's not just puro good things, there's bad things also, I'm not saying that it's super super bad things in a negative way.

"But you know, parang there were challenges in my life that I had to go through when it comes to my career. Transformation, I guess. I was trying to figure out pa kung saang track ako papunta, what I wanted to do. Yung 2010 ko was an era of metamorphosis for me, like metamorphosis in a way na from a teeny bopper to a young lady." 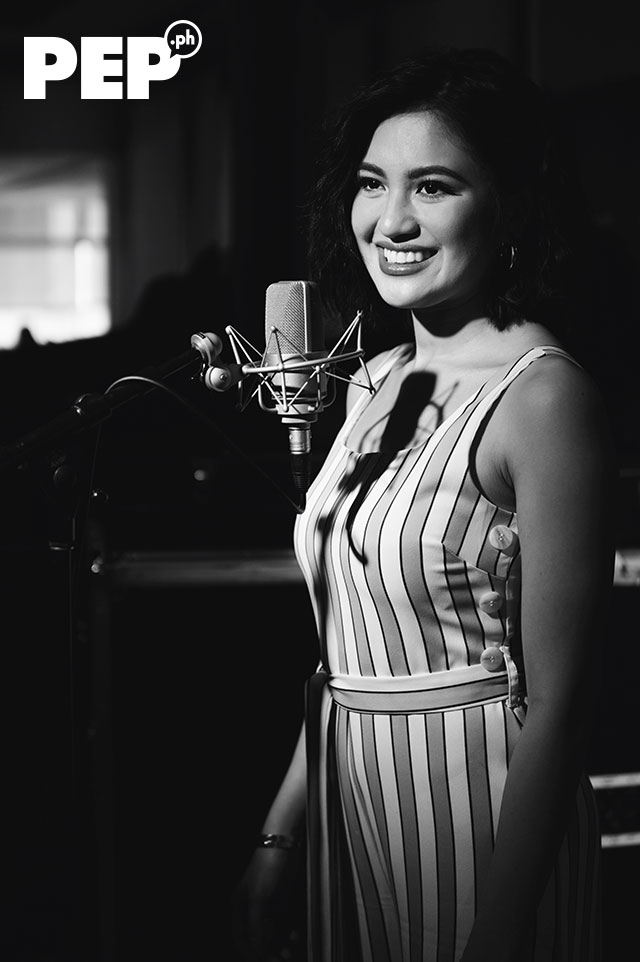 "I don't really give up except or like unless na lang if I have to sacrifice one thing for another.

"Ano ba yung mas gusto mo, what you have to do, what you don't want to do, di ba?

"It's really the passion and I guess that's one of the things na made-describe ko sa sarili ko, I'm a really career-driven person. It all comes from passion and as long as you like what you do, you love what you do, nagba-branch out na yan to so many things." 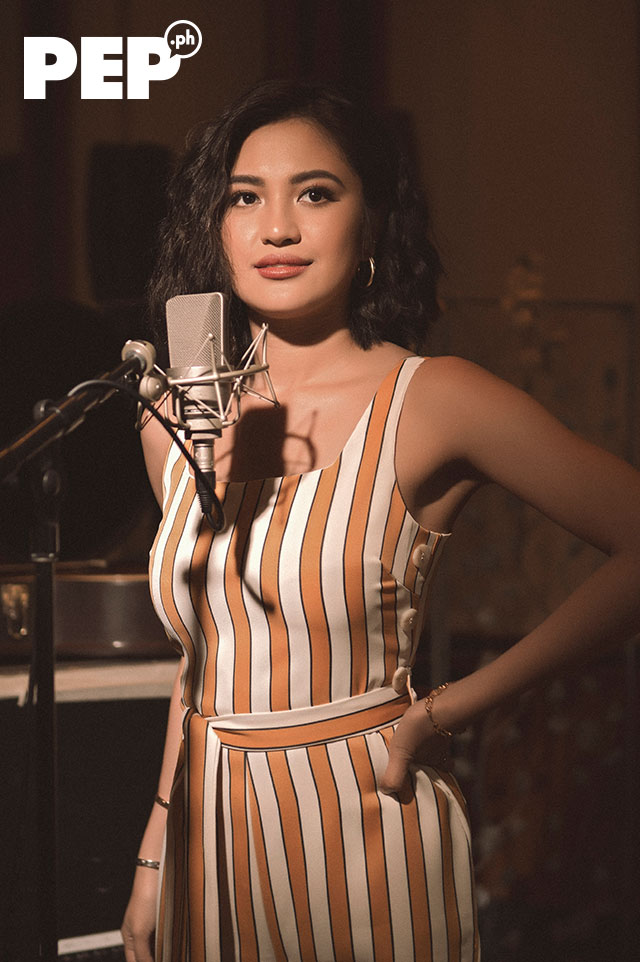 Showbiz is an imperfect world, and Julie Ann thrives in it.

In her almost 12 years in the industry she has learned to avoid the pitfalls of fame and taken to heart the two biggest lessons it teaches:

(1) Always keep your feet on the ground no matter what.

She affirms, "Palagi kang lumingon sa sarili mong pinanggalingan, where you came from, that's the most important thing. 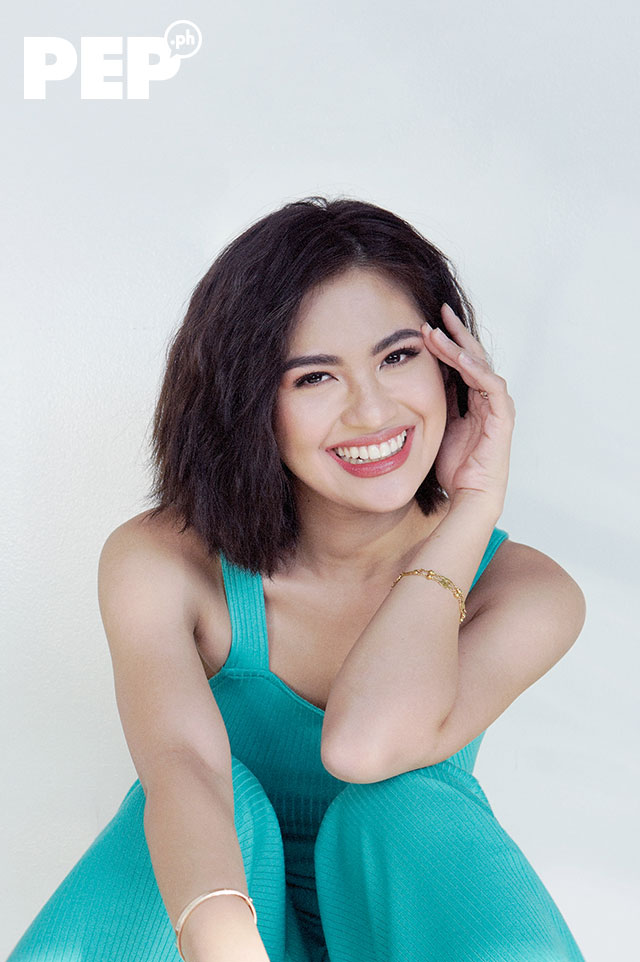 "If you're fully committed to one thing, always give your hundred, not half-baked."

And being what she is, the multi-faceted GMA-7 artist is onto doing something new. 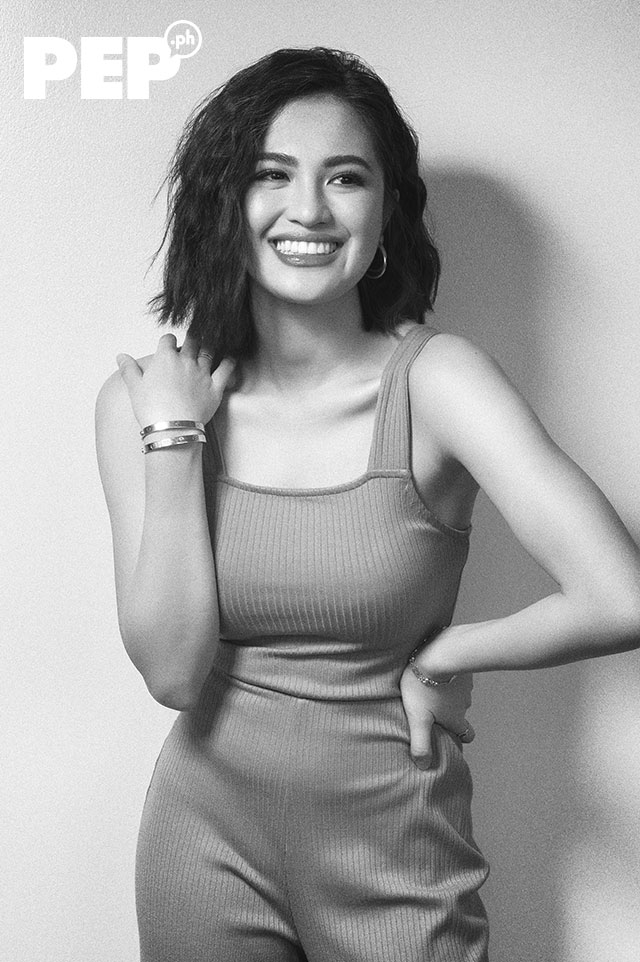 PEP.ph: What is your most favorite city? 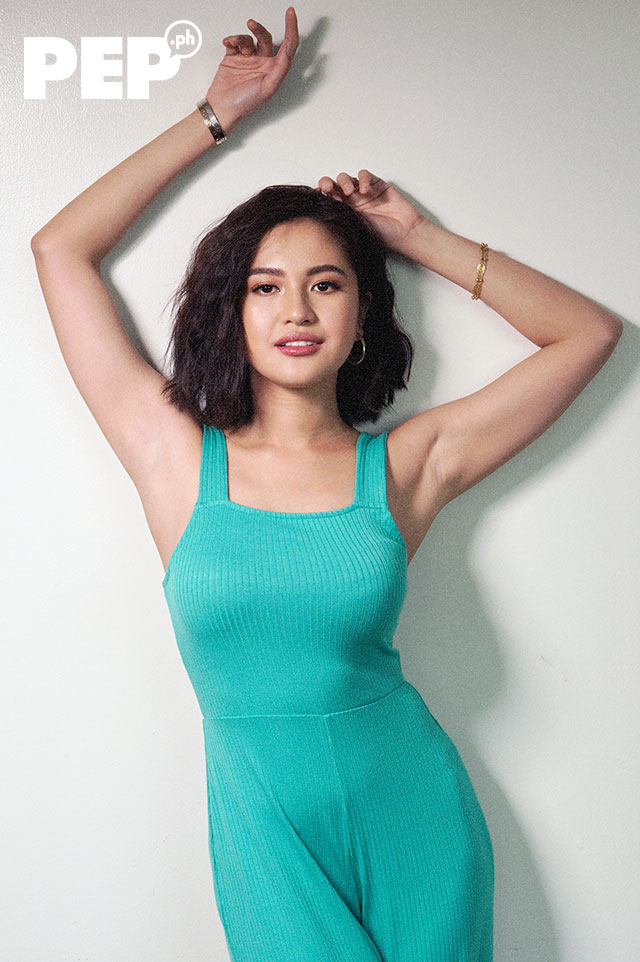 PEP.ph: What excites you the most?

PEP.ph: What is your most expensive purchase or your biggest splurge?

PEP.ph: What is your spirit animal?

Julie Anne: Lion… I don't know, whenever I see a lion, I just feel automatically empowered.

And I feel stronger, parang napaka-empowering kasi ng lion, king of the jungle.

PEP.ph: Nickname you hated the most when you were a child 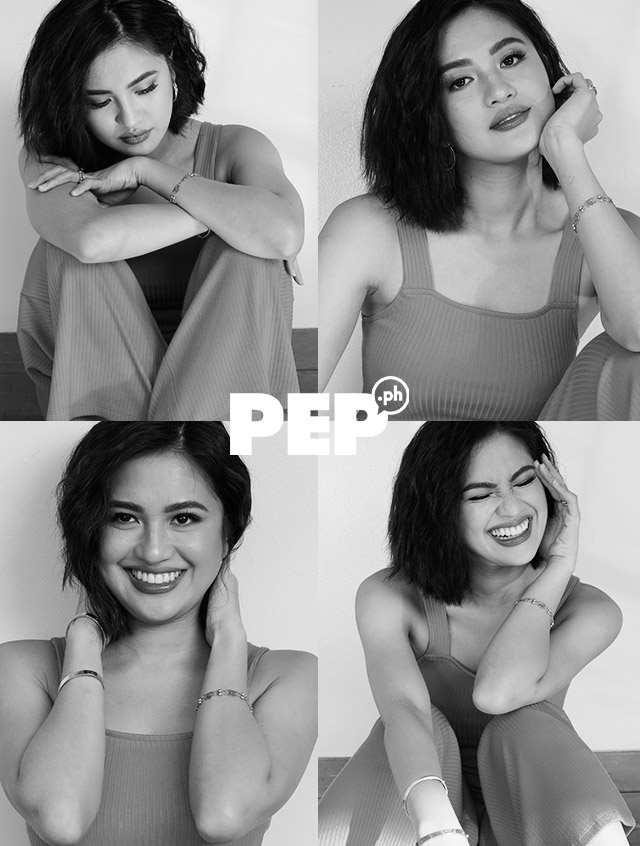