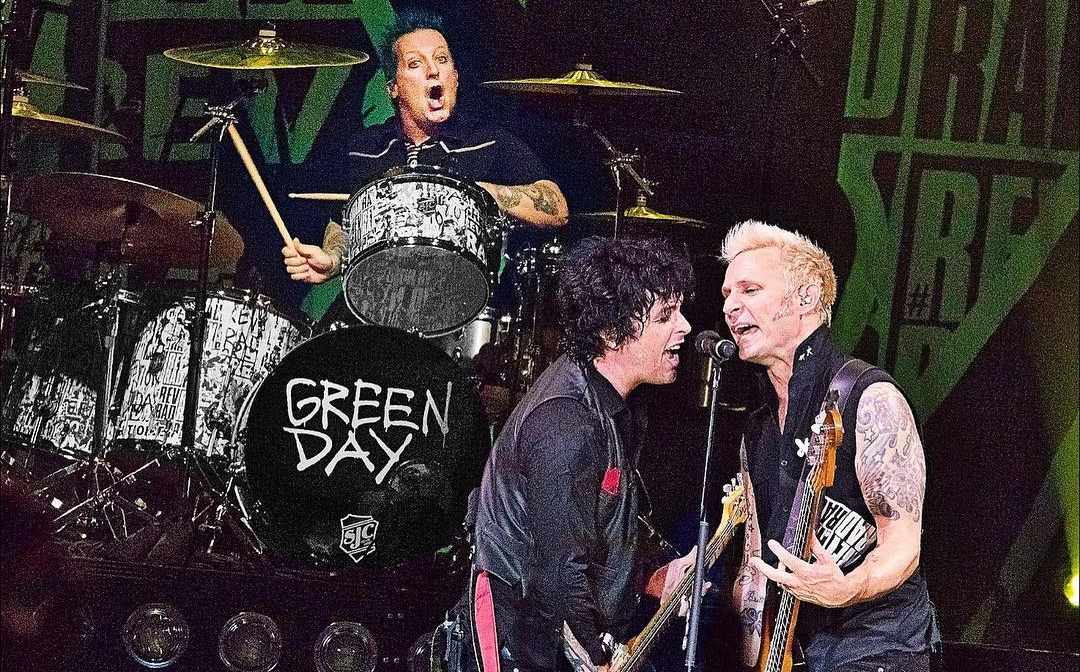 Punk rock band Green Day is known for its hit song "Wake Me Up When September Ends."

American rock band Green Day will be holding its first Philippine concert in 2020.

The 1980s rock group is behind the hit songs "Wake Me Up When September Ends" and "Boulevard of Broken Dreams."

Green Day, which has been inducted into the Rock and Roll hall of fame, recently released its new album, Father of All Mother F-----.

The band also became known for the songs "American Idiot," "Basket Case," "Holiday," "Jesus of Suburbia," "Jar," and 'When I Come Around."

Their two albums, Dookie and American Idiot, are part of Rolling Stone's 500 Greatest Albums of All Time.

Here are the ticket prices:

Green Day will also be performing in Asian countries such as Japan, Singapore, Thailand, Taiwan, Hong Kong, and South Korea.

Tickets for Green Day's Manila concert will go on sale this Sunday, October 13, at 12 noon. They will be available via SM Tickets.