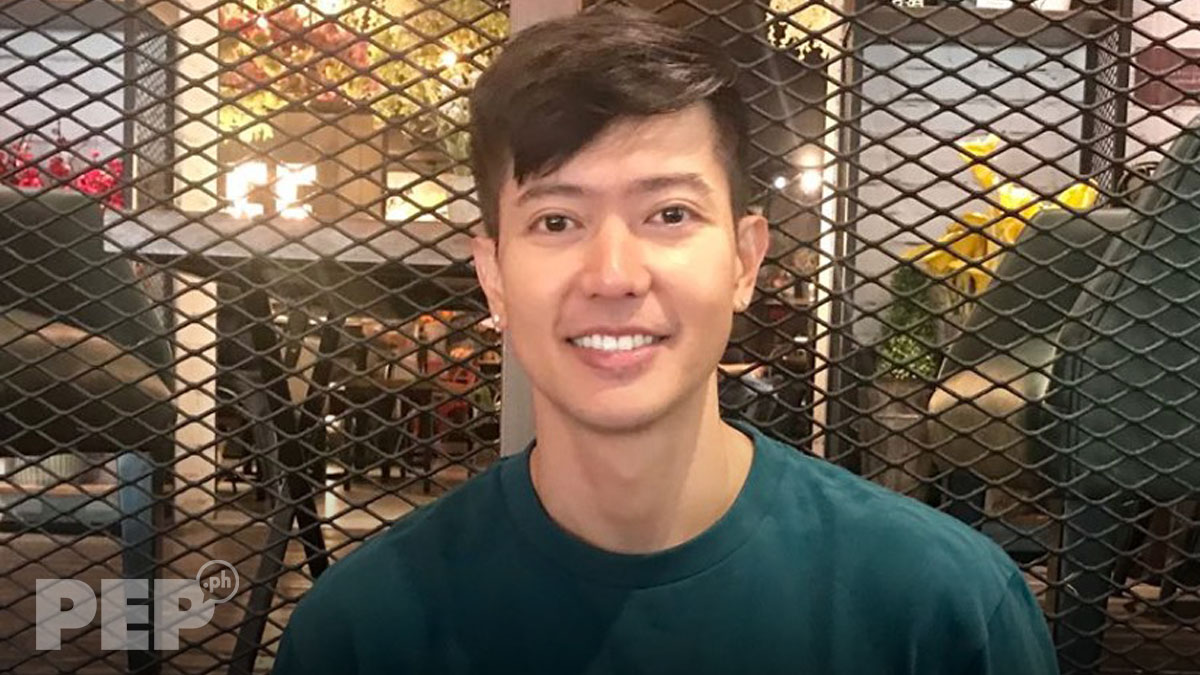 After his successful pinning ceremony as a solo pilot, singer-actor Ronnie Liang released “Sa Paskong Darating,” a Christmas song dedicated to his late mother and to OFWs.

In 2017, his mother passed away because of pneumonia. She was very supportive to Ronnie since his Pinoy Dream Academy journey.