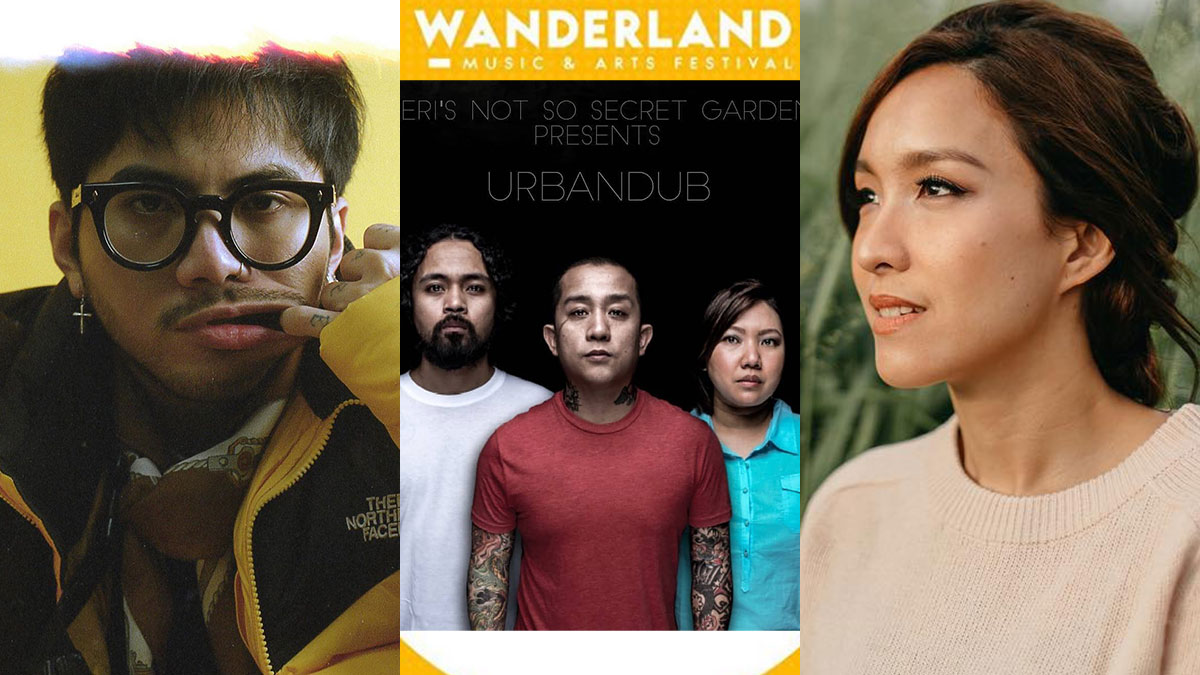 Wanderland Music & Arts Festival 2020 has been postponed to a later date as organizers comply with the precautions against the spread of the coronavirus disease (COVID-19).

Karpos Multimedia, the organizer of the music festival, recently announced the decision to move the 8th edition of the concert to a later date. The music fest was originally scheduled to happen this weekend, March 7 and 8.

This is in line with the directive from the City Government of Muntinlupa due to the recent advisory of the World Health Organization (WHO) on COVID-19.

The full statement goes (published as is): "Now of the final round with only 3 days left to go, our team has poured their time, hearts, and hardwork to build Wanderland Music & Arts Festival from the ground up.

"Despite our best efforts to implement health & safety measures in the festival, it is with the heaviest heart to announce that in compliance with the directive of the City Government of Muntinlupa not to hold the event at this time due to the recent advisory of the World Health Organization (WHO) upgrading the risk assessment of the COVID-19 virus to the highest level, we are left with no choice but to reschedule Wanderland 2020 to a later date.

"Similar to any game, challenges and hurdles will come and not all plans will play out perfectly, but this is no reason for us to give up. With our goal to give you the best Wanderland experience this year, your health & safety remain to be our top priority.

"To all of you who have stuck by our side and continued to cheer us on, thank you for your support. Details about refunds and rescheduled dates will be announced soon. We hope for your understanding.

"It's not a game over, Wanderers. We're just at a time out.

"Together on 3—We wander. We win. See you soon, Wanderland."

More artists are joining the line-up of the annual Wanderland Music & Arts Festival.

This year, concert producer Karpos Multimedia and Globe Telecom are staging a sports-themed music festival happening on March 7 and 8, 2020 at the Filinvest City Event Grounds in Muntinlupa City.

The U.K.-based rock band FOALS and Japanese-born singer/producer Joji are this year's headliners.

London-based Filipino musician No Rome is also flying in to perform at the music festival.

In a statement, the producers thanked their events' loyal fans for continuing on the journey with them.

Part of the statement read: "To everyone who are 100% set to claim their winning moments with us, THANK YOU. We see you and let’s altogether continue to cheer on the 8th season of Wanderland Music & Arts Festival."

The prices of Wanderland 2020 tickets are as follows:

Tickets to the Wanderland 2020 Festival are available online at wanderlastfestival.com.