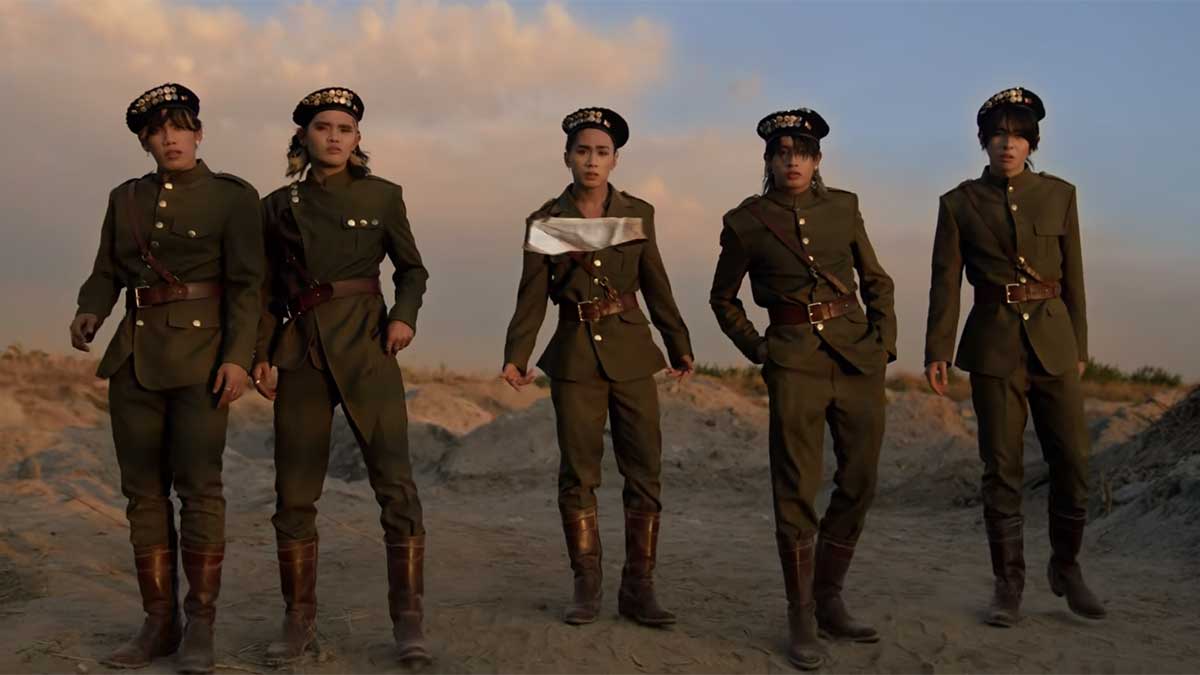 SB19 members (L-R) Stell, Pablo, Josh, Ken, and Justin in their latest music video, "What?" that is now hitting more than 1 million views on YouTube.
PHOTO/S: Screenshot from MV of What?

P-Pop group SB19’s latest music video, “What?” has reached more than one million views less than 24 hours after it premiered.

SB19, which debuted in 2018, is composed of five all-male performers: Justin, Ken, Pablo, Josh, and Stell. 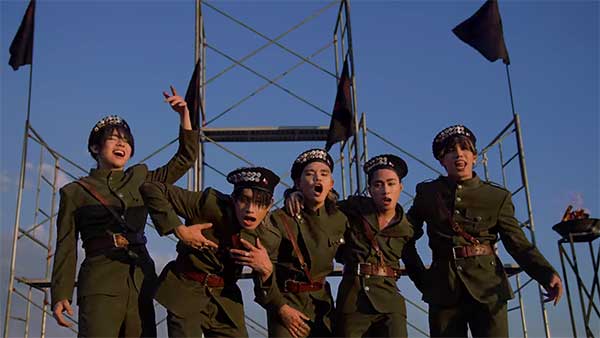 At press time, the video has 1.2 million views after its premiere 20 hours ago.

It is also currently the number one trending video on YouTube.

The hashtag #SB19WhatMV1Million is also currently trending on Twitter.

At around 7 p.m., or exactly 24 hours after the music video was launched, "What?" had reached 1.4 million views.

Young celebrities AC Bonifacio, CK Kieron, and Rayt Carreon among others have tweeted their reactions to SB19’s music video.

“What?” serves as their first single in their follow-up album after the success of their first album, Get In The Zone, which was released in July 2019.

SB19's virtual launch for “What?” was supposed to happen earlier on March 9, 2021, but was postponed because the group was exposed to someone who tested positive for COVID-19.

According to a CNN Philippines report, the song was written and co-produced by Pablo while Justin served as creative director for the music video.