Star In A Million alumnus Garth Garcia to stage sixth solo concert in the U.S. 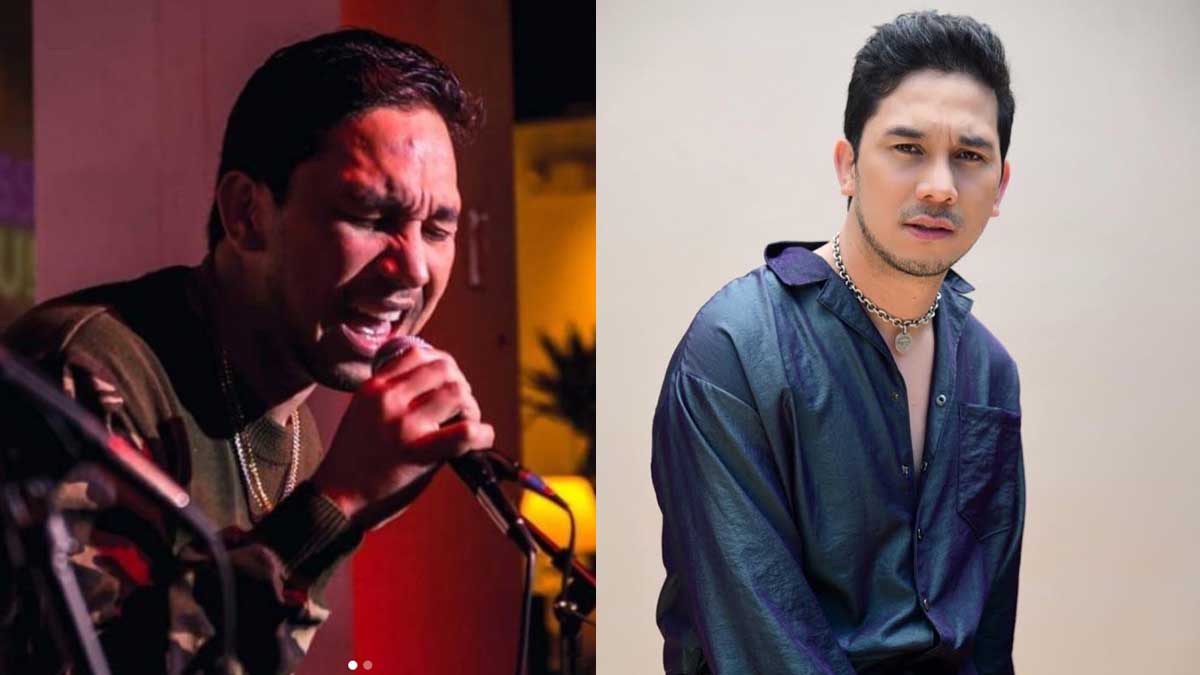 Garth Garcia is mounting his Hits Reimagined concert in July 31 at the Common Room of Thymele Arts, Santa Monica Blvd., Los Angeles, California. At the same event, he will also be having a CD release party.
PHOTO/S: @itsgarthgarcia on Instagram

Ever since his brave venture in the U.S., Star In A Million alumnus Garth Garcia has found his roots and built his name as he continues to reap the fruits of his labors.

This year, there are three good reasons for him to celebrate—his upcoming concert, a CD release, and his two nominations.

On the 31st of July, Garcia is mounting his Hits Reimagined concert. At the same event, he will also be having a CD release party. He will also be signing CDs.

Tracks included in the album are "All this Time," "Dreaming of You," "Together Again," "Exchange of Hearts," and "Do You Miss Me?"

Garcia, dubbed as the FilAm Prince of OPM by FilAm media in California, will have Enzo Morales, Rozen, Janice Javier, and SoCal Kollective Live as his guest-performers. Julius Floria-Graeser will host the event.

Tickets for General Admission at US$20 with light snacks provision.

Recently, his song "Asian Girls" earned him a nomination at the PMPC Star Awards 2021 for Best RNB Artist.

Apart from that, all his efforts in pursuing his dream of becoming a successful Filipino solo artist have paid off—he got a nomination at the Outstanding Filipino Awards 2021.

Co-presenting the show with Garcia’s company, Starlink Productions, is Mic Diaz Presents, a company that produces programs that educate, inform, and entertain through virtual or in-person seminars and events.

In 2017, he migrated to the USA and recently finished his post-graduate studies at Harvard School of Business while still making music on the side.

He established his events business called Doctors on the Go and Starlink Productions—a licensed LLC that holds events and concerts in Los Angeles and other cities and states.

HOT STORIES
We are now on Quento! Download the app to enjoy more articles and videos from PEP.ph and other Summit Media websites.
Read Next
Read More Stories About
Garth Garcia, Star in a Million, Hits Reimagined, hardcore fans
Post a Comment
Featured
Latest Stories
Trending in Summit Media Network