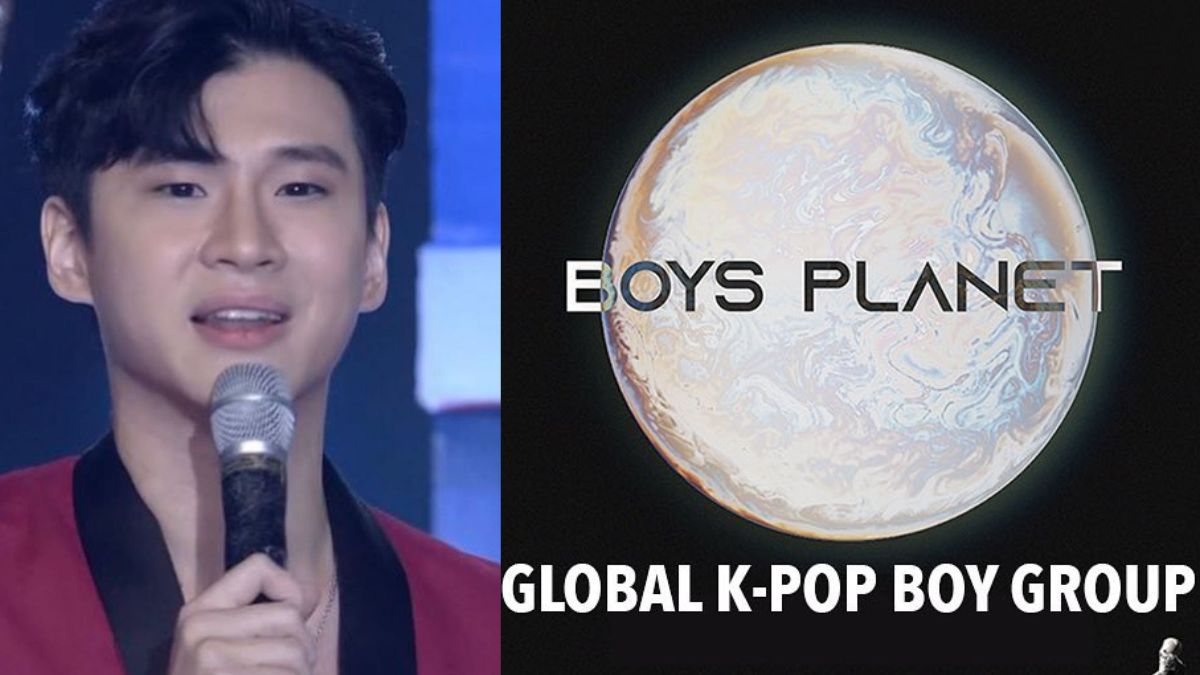 Boys Planet is coming to the Philippines!

Kapamilya actor-host Richard Juan and his company 28 Squared Studios are leading the local audition for the K-Pop boy band.

28 Squared Studios is collaborating with South Korea's entertainment giant CJ ENM, with the help of 360 Entertainment and Bhouse Studio for this global K-Pop project.

CJ ENM's music channel Mnet had announced in August that a global K-Pop project called "Boys Planet" would produce what might be the biggest boy band the world has seen.

Boys Planet is being launched after the success of Girl Planet 999, which gave birth to girl group Kep1er.

On Friday, September 9, 2022, Richard uploaded an Instagram post where he talked about his experience working with the K-Pop artist and agency.

He wrote (published as is), "2018 was my first experience working with @cjenm.official for a cameo role in a project called Wok the World (which was on Viu) and shot in Hong Kong, starring Jinjin of Astro @ast_jinjin.

"2019 I did a show called Create My Seoul which was on @tvn.asia (also under CJ E&M) where I got to experience shooting in Korea with a full Korean crew and Korean artists…!

"And fast forward a couple years later, I didn’t think I’d be working behind the camera too — as my company @28squaredstudios is the official casting agency for the Philippine leg of the GLOBAL audition of BOYS PLANET 999 on @mnet_official!

"It is the boys version of the very successful Girls Planet 999, which launched @kep1er!

"A lot of you know that one of the reasons why I have 28 Squared Studios is because I really want to show the world that we have really talented people out here in the Philippines too!"

With this collaboration, the co-founder and CEO of 28 Squared Studios hopes it paves the way to bring Filipino talents to the K-pop scene.

Led by Bhouse Studio and 360 Entertainment, auditions for Boys Planet are already underway in Indonesia, Singapore, and Malaysia.

The audition in the Philippines will be held at the True Creators Studio in Manila on September 14, 2022.

Participants must prepare to audition for any of these categories: vocal, rap, or dance.

As part of following the proper COVID protocols, participants are also required to sign up through a Google form link that 28 Squared Studios and Richard will be posting on their social media account prior to the audition day.

Here are the needed information in the form:

2. Audition categories to perform at on-site audition (choose one)

B. Rap: No music accompaniment

Once the forms have been submitted, participants are to expect a call from 28 Squared Studios for verification.

After the confirmation, the auditionee should be present in the audition venue at the given time schedule.