Gabby Concepcion and Ruffa Gutierrez will guest on ASAP 2012 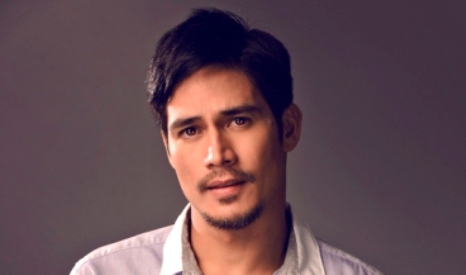 Piolo Pascual will lead the cast of the comedy-romance Every Breath You Take that will guest on the May 6 episode of ASAP 2012.

ASAP 2012 welcomes the merriest month of May this Sunday (May 6) with a grand summer fest.

Romance and comedy load up TV screens as Every Breath You Take lead star Piolo Pascual and the cast of The Mommy Returns led by Gabby Concepcion, Ruffa Gutierrez, and Pokwang grace the centerstage. Meanwhile, the newest fantaserye of primetime Aryana is set to make a big splash on ASAP centerstage led by Ella Cruz with its powerhouse cast including Pokwang, Bianca Manalo, Chokoleit, Tonton Gutierrez, Paul Salas, Amy Nobleza at Aria Clemente.


Meanwhile, Princess and I lead stars Kathryn Bernardo, Khalil Ramos and Daniel Padilla will spread the summer love in a romantic production number.

Toni Gonzaga is expected to wow everyone with her spot number this Sunday.

Once again, Mr. Pure Energy Gary Valenciano shares another life-changing story in his segment "With Love, Gary V." that aims to leave a mark in the hearts of TV viewers.