Maroon 5 vocalist to Pinoy contestant: "You're a better singer than all of us." 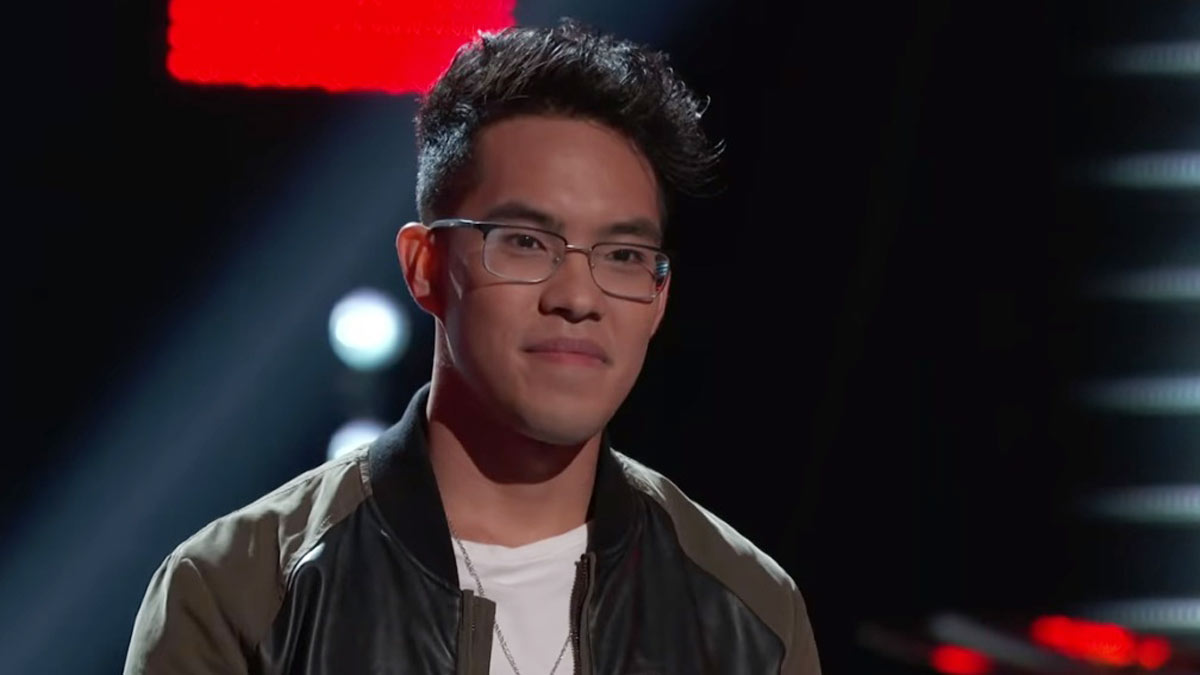 Pinoy contestant Jej Vinson was told by a judge when he auditioned for The Voice US: "We all feel like we’re looking at the winner of The Voice this season."

Nasabi tuloy ni Adam: “You’re a better singer than all of us!”

Unang nag-comment sa performance ni Jej si John at sinabi nito: "That was like a wild inspired song choice because Drake is kind of like monotone normally, and I was worried that you would stay in that little zone, but then you soared. You showed us these really precise beautiful runs. It’s was like you knew the note you wanted and just picked it out in the air. And you hit every single one with precision and beauty and excitement. You’ve got the whole crowd going. I’m excited you got four chairs because you deserve it and I love to be your coach.”

Papuri naman ni Adam: “We’re sitting here listening to you, same run and forced our hand on it like ‘Are we not gonna do this?’ Bam! Just simultaneous. We had a fun time listening to you. Maybe the one thing you shouldn’t do is to be too perfect. There’s almost something surgical about how perfectly placed all of those runs are. What I would wanna do as your coach if I were to be so lucky is to make sure we can get to a place where people can feel you, as well as they can hear you. That for me is the number one thing. To make sure that we can navigate you in this competition and keeping everyone connected to your heart.”

Heto naman ang comment ni Blake: "You know, I think everybody here is probably a little bit nervous talking to you right now. We all feel like we’re looking at the winner of The Voice this season. I do, I think that. This is what scares me. For you to do what people expect you to do. I would hate to see you stay in a box. Listen to me, do you want to stand out in this competition or do you want to be like everybody else? So everything they’re complaining about is because of one thing. I win this show a lot and that’s a freakin’ fact. Period.”

Hirit naman ni Kelly: "I can win this show with you. You are incredible man! When I turned around like ‘What!’ And it was so effortless. They were saying your runs are so surgical but they’re not. They’ve got finesse. And I’m gonna tell you this right now. Strategically, I have one male and he is in a trio of two girls. I would love the opportunity to work with you, man. You’re really incredible.”

Pagdating na sa pagpili ni Jej kung sino kina Adam, John, Kelly, at Blake ang magiging coach niya, nasabi nito na, “This is the hardest decision I ever have to make. Oh my God! But I will pick Kelly!”