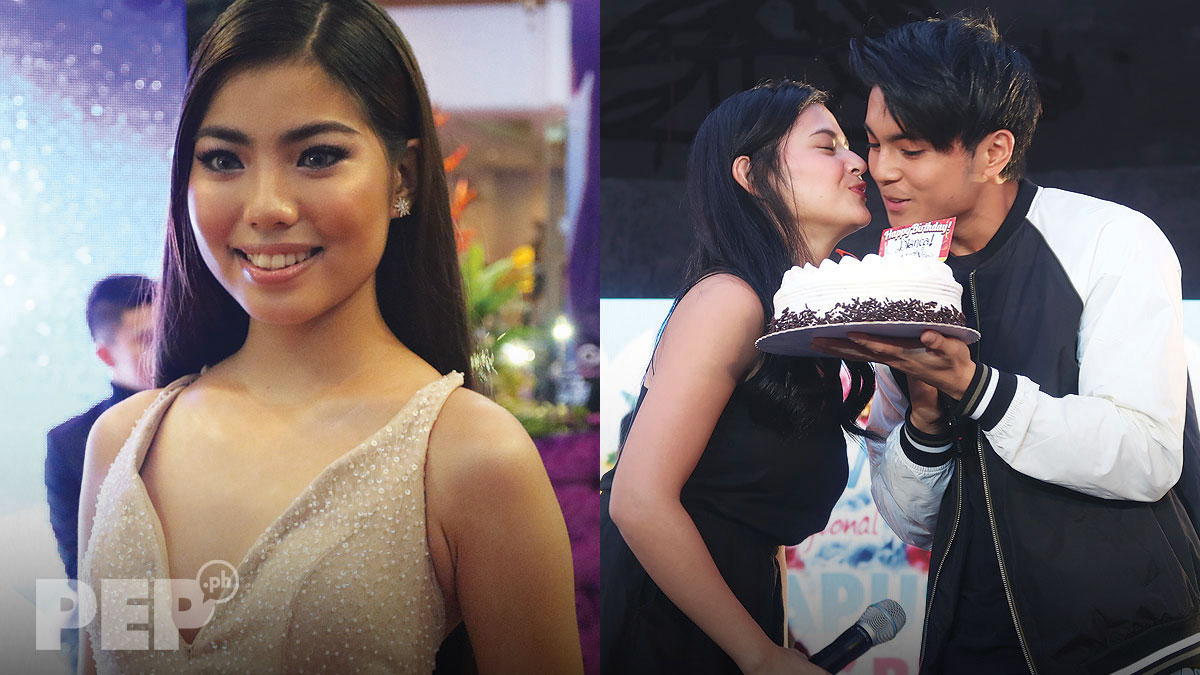 At just 18, Therese Malvar is already a certified multi-awarded film actress, recognized by award giving bodies both here and abroad.

However, the actress revealed that she had to prove her worth and work hard to earn a spot when it came to television projects.

Significant roles on TV did not come easy, even if she had multiple acting awards.

Therese became emotional when she was asked: Was there a moment in her life when she felt underappreciated?

She cried as she answered, “Yes. Yeah. Kasi ang dami nang nagsasabi, is it okay for you. It’s like, you really love what you do and then you’re not given what you think you deserve you're given.”

Therese said that she was initially given insignificant roles.

“You’re very celebrated in the movie industry but when you enter here [television], it’s like, ‘Who are you?’ So, you work hard, you love what you do, but then it’s hard not being appreciated.

“You don’t want fame, you just want appreciation and to not be appreciated for what you love is hard,” she said.

She took this as a chance to prove her worth.

And her hard work paid off.

Therese also believes that everything happened for a reason and the attention that she is currently enjoying now just arrived at the right time.

Currently, Therese is one of the lead stars of the ongoing Kapuso afternoon teleserye Inagaw na Bituin.

“What I always say sa mga ibang press, it really helps that I believe in God’s perfect timing, coz if this project was given to me before, I wouldn’t have handled it as well as I did right now; my mind would not be that mature to take this all in."

She added, "Basta nung nangyari ito, [it was] both success… but I’m sure it was happiness.

“Then I realized, I should take this all in momentarily. Wag mabigla and this is what I’ve asked for.

“I’ve believed in myself. This is what happened in the end.

She continued, “Sobrang happy ako na sa lahat ng handlers ko sa GMA who believed in me, ito na ito finally! And then they’re helping me along the way.”

Therese was one of the Kapuso stars who participated in the Panagbenga Festival held in Baguio City from March 2-3, 2019.

On March 2, Saturday, stars of the teleseryes My Special Tatay, Sahaya, and Kara Mia performed at the Sunshine Park in the afternoon.

Ken Chan and Bruno Gabriel of My Special Tatay serenaded the audience. 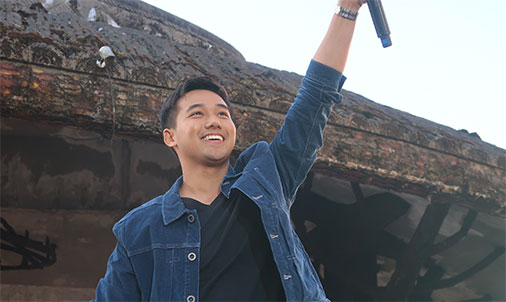 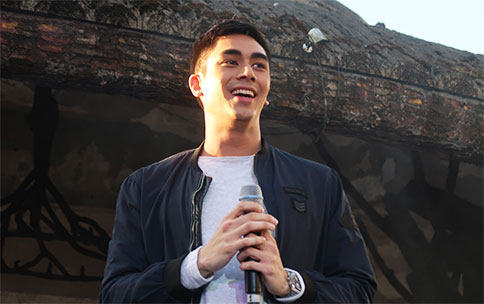 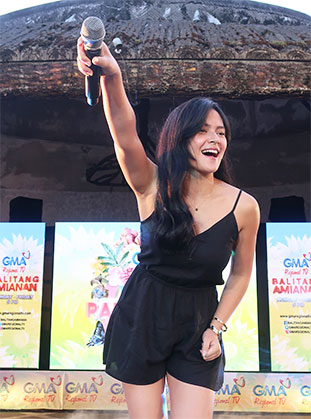 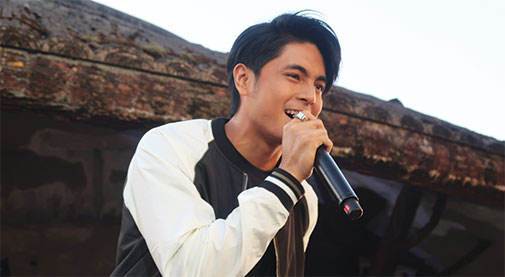 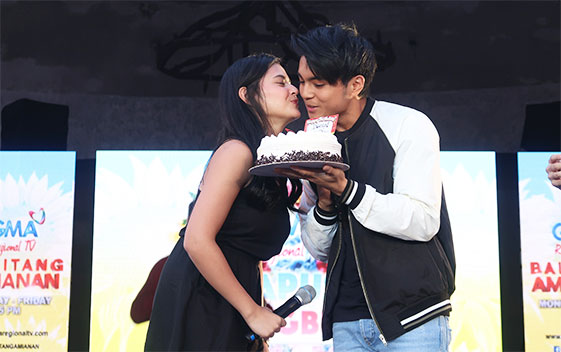 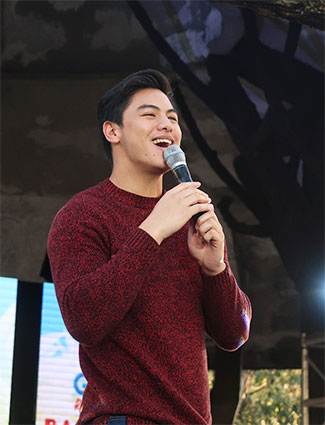 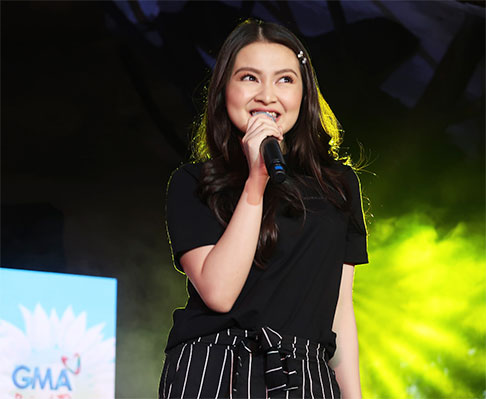 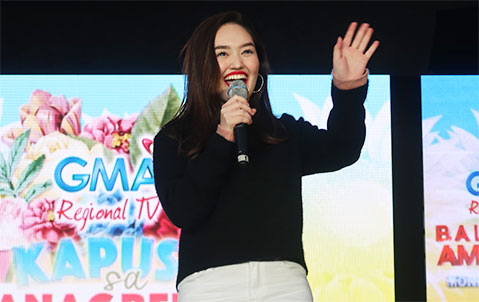 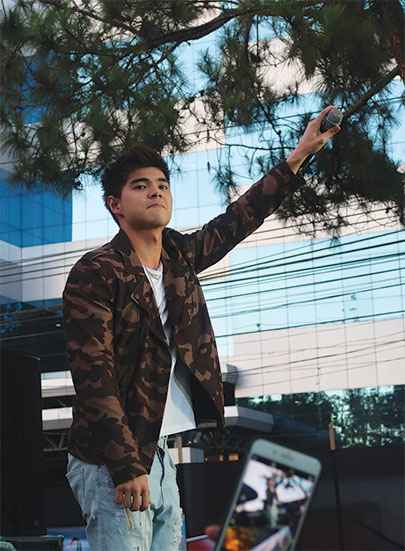 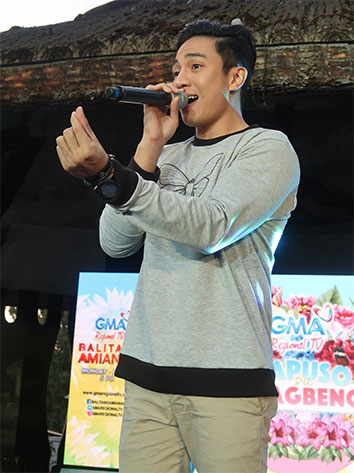 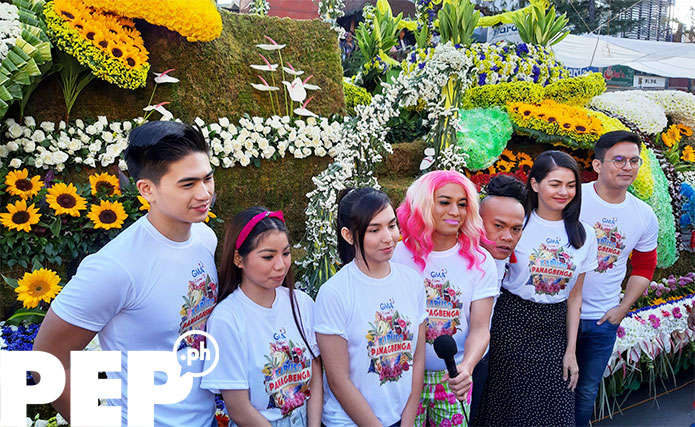 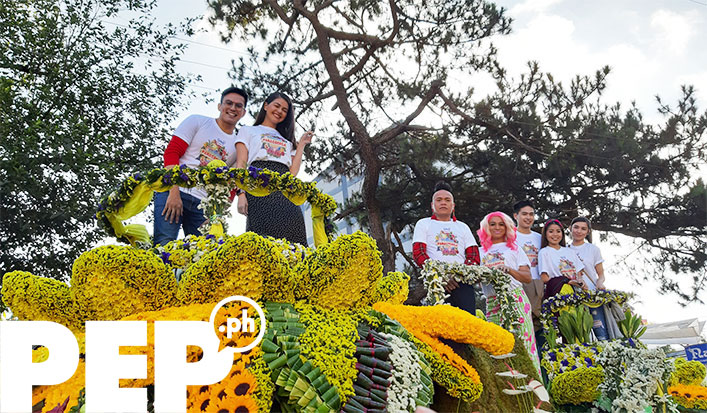