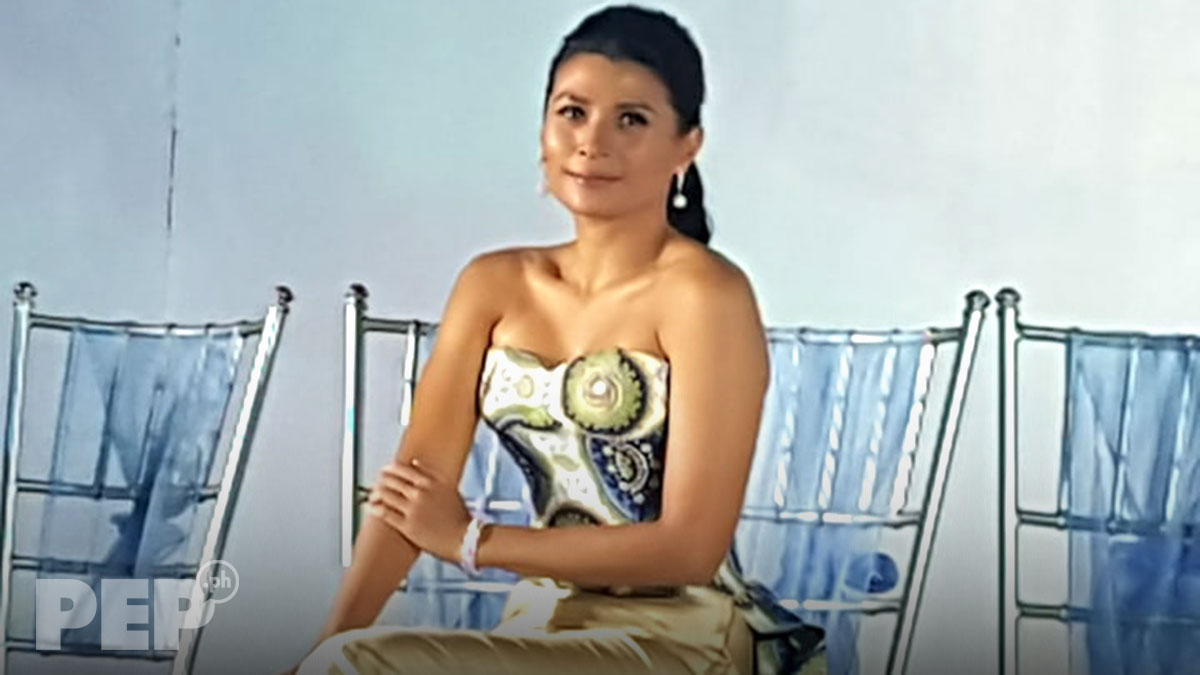 Mylene Dizon said that the only reason she accepted a TV project with GMA-7 was for the sake of work and not for any other personal reason.

She candidly told PEP.ph (Philippine Entertainment Portal), "It's a small world and a very small industry. Everybody needs money for tuition fee. Hahaha!"

While most of her TV projects were with ABS-CBN, Mylene said that she's very comfortable working with the people in GMA.

How does it feel to be back?

The 44-year-old actress readily replied, "It's very comfortable. It's welcoming. It's not like I'm in a strange place.

The last time she was a Kapuso was when she did the 2015 prime-time series Once Upon A Kiss, starring Bianca Umali and Miguel Tanfelix.

It was then a fitting comeback for her to be cast as the Badjaw mother of Bianca in the new Kapuso series, Sahaya.

Mylene pointed out that even the program manager, Helen Sese, was someone she already worked with in Dyesebel. Marian Rivera topbilled the said Kapuso teleserye that aired in 2008.

At the same time, Mylene pointed out that the opportunity to continue doing her love for acting is enough reason for her to be part of Sahaya.

She feels challenged to be playing a mother who is imprisoned after stabbing a man who attempts to rape her daughter.

"It's for the love, what we're doing here. And the project is good, that's what it is."

Does she plan to stay a Kapuso even after Sahaya? 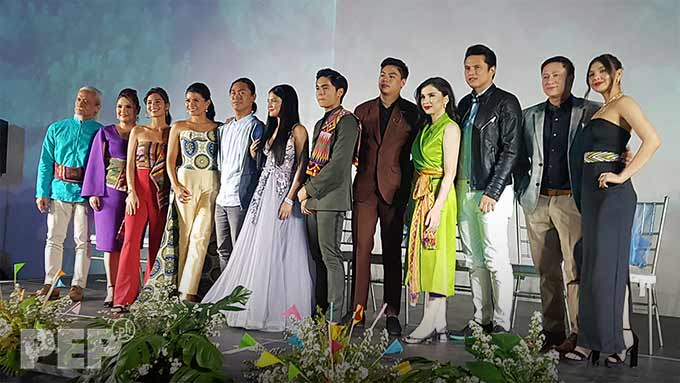