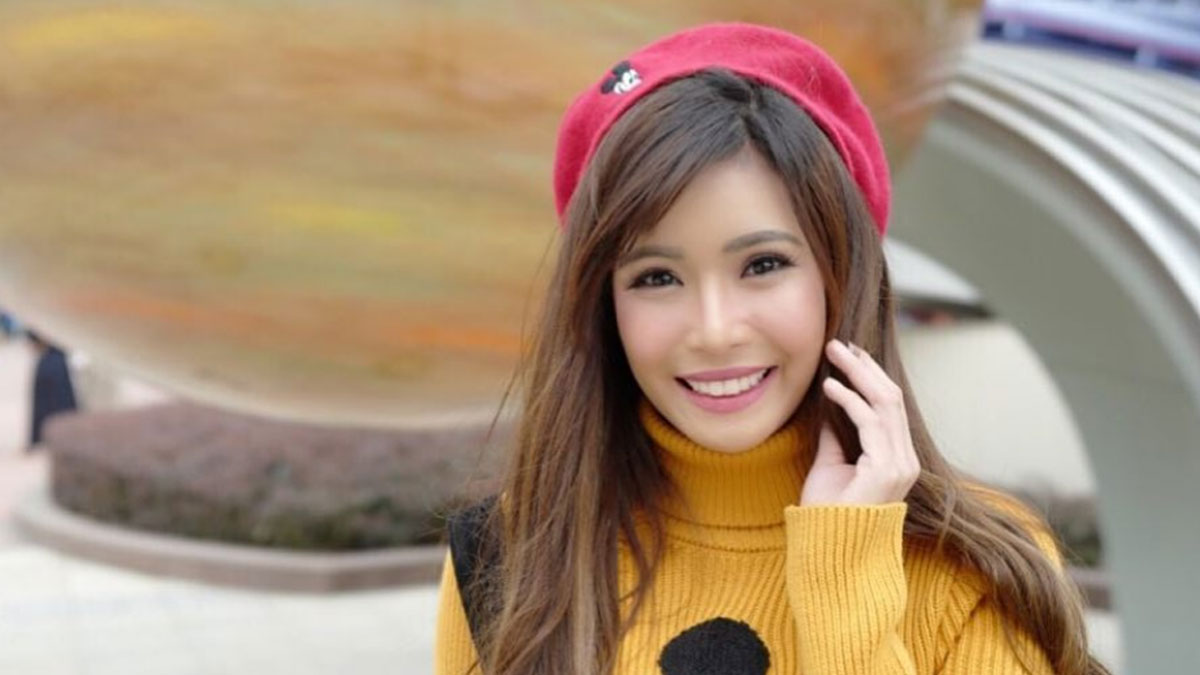 Myrtle Sarrosa opens up about her showbiz journey: "There are times in this world na may role na ibinigay sa akin, binawi, or nag-audition ako for the role, hindi ibinigay. Minsan, nakakapanghina ng loob.”
PHOTO/S: @myrtlegail on Instagram

Myrtle Sarrosa bared her thoughts about failing to reach stardom even if she was hailed the big winner of Pinoy Big Brother in 2012.

The young actress admitted she once thought of quitting showbiz.

"Minsan, oo. Kasi I’m a strong person, pero minsan, I become weak as well na parang...the hardest part of showbiz is the moment na you have a job and tomorrow you don’t.

"There are times in this world na may role na ibinigay sa akin, binawi, or nag-audition ako for the role, hindi ibinigay. Minsan, nakakapanghina ng loob.”

PEP.ph (Philippine Entertainment Portal) had an exclusive interview with Myrtle at the latest presscon for Regal Films' Papa Pogi, which Myrtle co-stars with Teddy Corpuz, and is directed by Alex Calleja.

The presscon was held at Valencia Events Place last March 7.

In the interview, Myrtle said she thought of switching careers and leaving showbiz behind.

"I thought about that," she said.

"Sa totoo lang nakakapanghina rin ng loob. The reason na nag-i-stay pa ako is the happiness that I get from this job.

PEP.ph asked Myrtle: What is the worst thing she did while feeling depressed?

The Kapamilya actress paused and thought to herself.

We offered that Myrtle's experience can help others who are also feeling down.

While a lot of celebrities have been openly talking about depression and other mental health conditions, Myrtle was cautious to put a label on what she experienced.

"During…ang hirap magkuwento. Nahihirapan akong sagutin… basta, at the end of the day, I found the strength pa rin.”

She admitted to having suicidal thoughts or suicidal ideation in the past, but she was quick to add that she found a way to keep these thoughts afar.

"So, no matter what hurldles and sufferings come along, parang... minsan napanghihinaan ka rin ng loob, pero at the end of the day you have to stay strong.

"Specially ngayon. Siguro kasi the pressures of world, yung pressure to succeed instantly, the pressure na kailangan at the end of your twenties—I’m 24 right now.

"Siguro lang minsan parang nasasanay kami na what you see, na parang you see every thing in social media that everyone has an amazing life na parang you have to realize na life is not a race, you should not compete with everyone else. But just improve yourself."