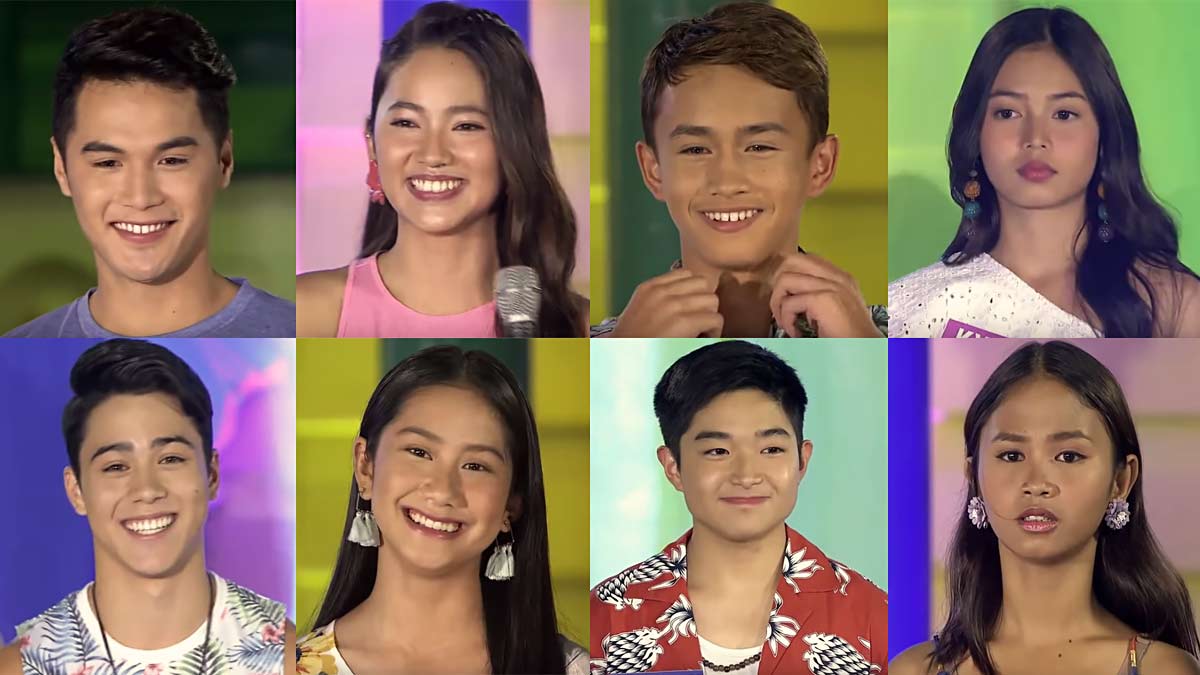 This past week, eight female and eight male teen Star Dreamers of Pinoy Big Brother Otso were sent to the Hundred Islands in Alaminos, Pangasinan. There, they faced a series of challenges to prove that they are worthy of stepping into Bahay ni Kuya as official teen housemates.

The girls conquered challenges like cliff diving and boating, while the boys rappelled and caught fish without fishing tools. They earned clues to get the key to the PBB house whenever they won every challenge.

After both groups separately got their keys, they were able to leave the island to go back to Manila so Kuya or Big Brother could decide who should become housemates in PBB Otso Teens Batch 2.

Kuya’s decision was revealed in the April 6 episode, where four new teen housemates were introduced.

Eight teens stood in front of a live audience in pairs of two. Each teen had to open a box, and those who had a box that showed the PBB logo on the inside became housemates.

The new housemates were: 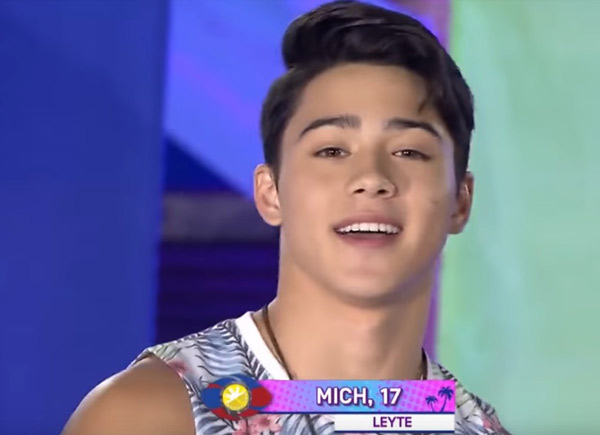 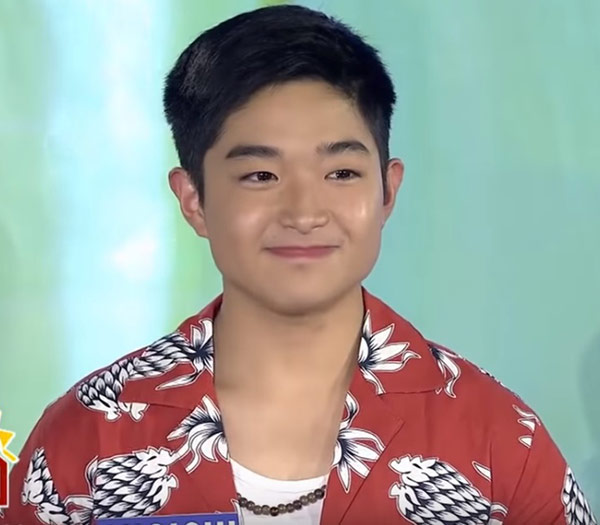 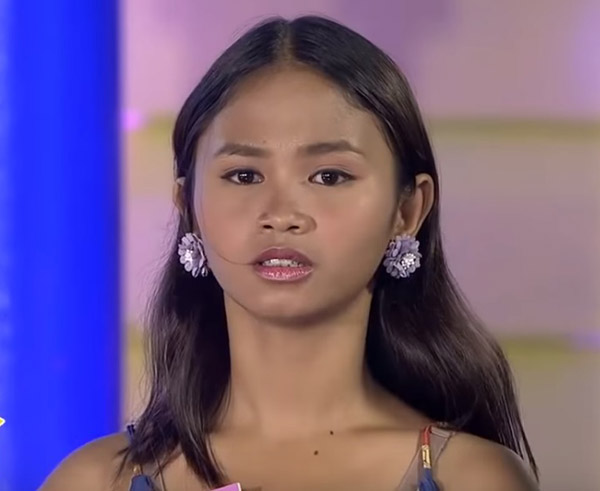 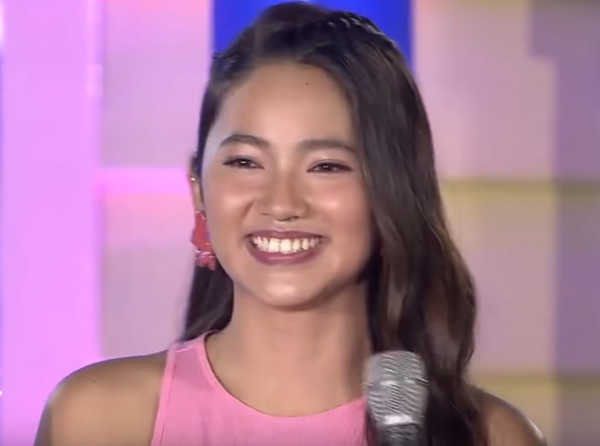 The other eight teens who did not become housemates were sent to Camp Star Hunt. They were:

During the April 7 episode, the four other teen official housemates were introduced. They are: 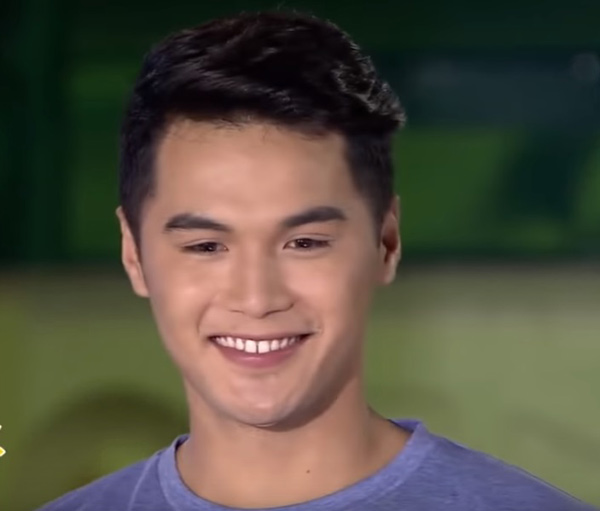 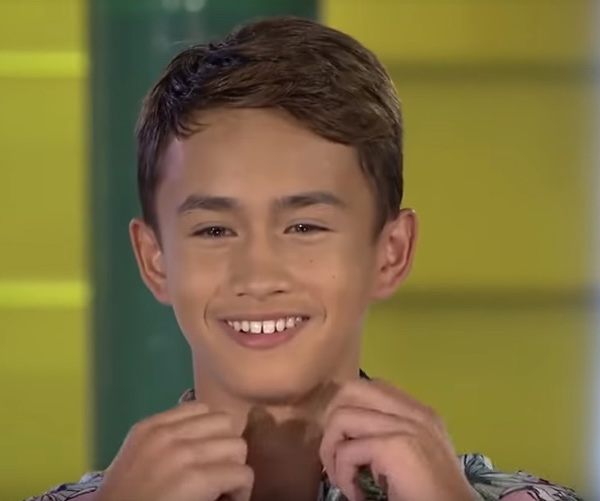 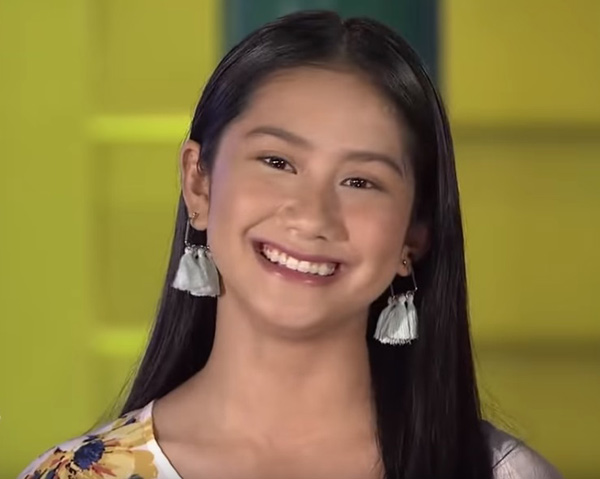 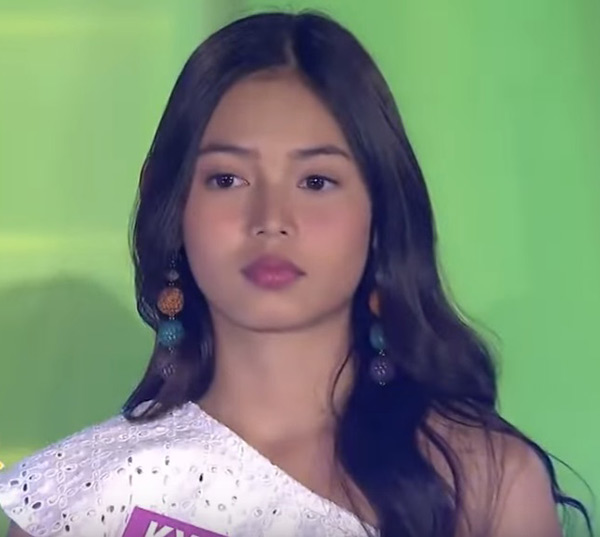 The four other teens who did not become housemates were sent to Camp Star Hunt. They were:

FIRST NIGHT. Mich, Shoichi, Yen and Angela were not able to enter the PBB house right away, because they had to complete a task first. Yen was made to wear a key costume, and the three other housemates had to carry her through an obstacle course so she can unlock the front door.

The housemates initially struggled with the challenge, but they were able to complete it through solid teamwork. They were very excited to get into the house.

Meanwhile, there were four Star Dreamers who also entered Camp Star Hunt in the same night. They were Jem, Batit, Shami and Narcy. The four had to find hidden messages around the camp using a blacklight so that they can unlock the furniture.

Through Twitter, some netizens questioned why Wakim Regalado was included in the adult edition of PBB Otso and not in the teen edition.

Wakim was 19 years old just like the other housemates of PBB Otso Teens Batch 2.

Another netizen wondered why Wakim was included in the adult edition when he auditioned for the teen edition. Twitter user @cherylljoytm also commented on a photo of the auditions that showed Seth Fedelin, Rhys Eugenio, and Wakim waiting at the Araneta Coliseum. 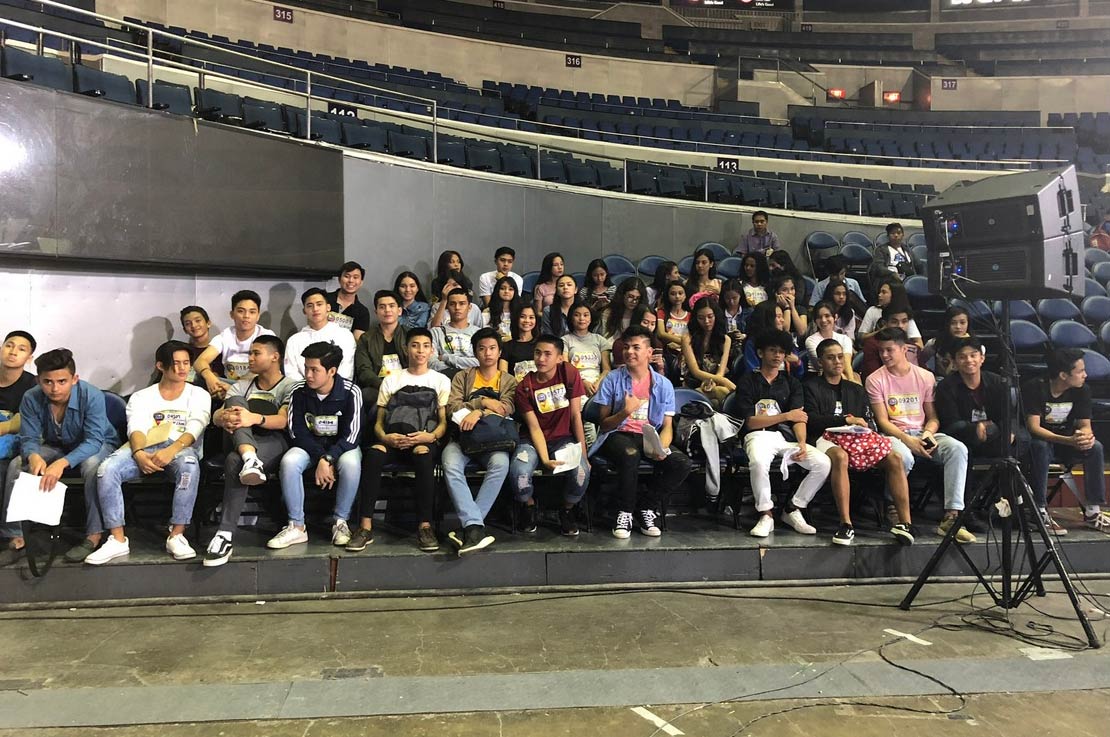