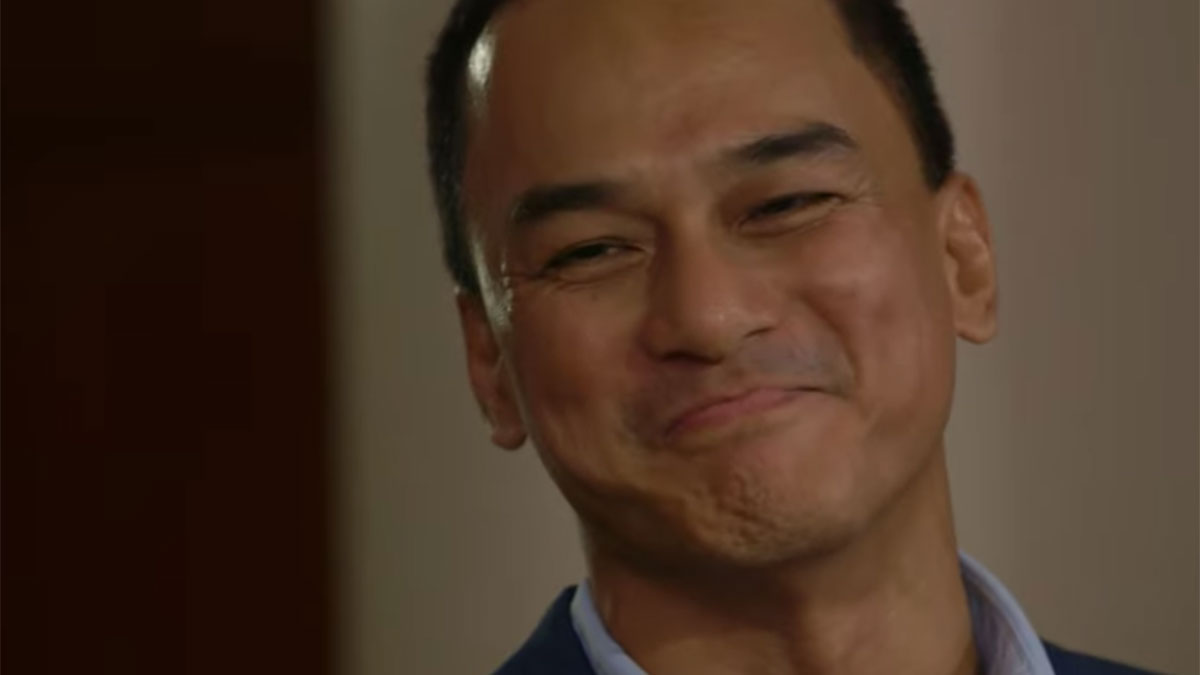 Gardo Versoza returns to ABS-CBN after three years with GMA-7. He is one of the new cast members of FPJ's Ang Probinsyano.
PHOTO/S: Ang Probinsyano (ABS-CBN)

He is now part of the prime-time series, FPJ's Ang Probinsyano.

Gardo is one of the three former Kapuso stars who joined the Coco Martin-starrer in the past week.

The two other actors are Raymart Santiago and Cogie Domingo. 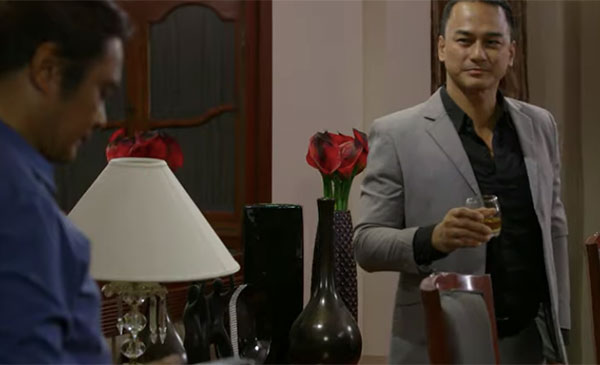 Gardo's last TV show with ABS-CBN was the 2016 drama series, The Story of Us, starring Kim Chiu and Xian Lim, which ran for 16 weeks.

Being a freelance actor, Gardo was able to work with both networks in different projects over the years.

But in those years, he was mostly seen doing shows for the Kapuso Network.