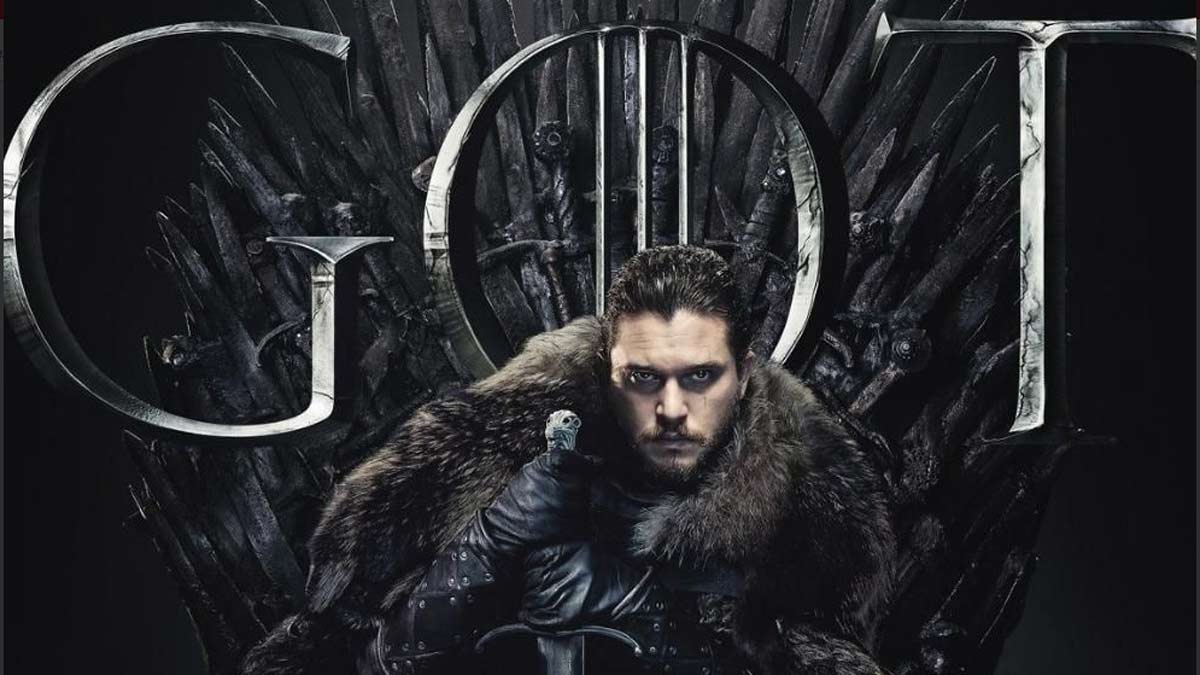 Game of Thrones, which first aired on April 17, 2011, has begun airing its eighth and final season.

After eight years, viewers will finally learn who will claim the coveted Iron Throne and earn the right to rule over the Seven Kingdoms.

After months of anticipation, netizens take over social media by posting comments and sharing hilarious memes about the fantasy-drama series.

Scenes of the final season were filmed in Northern Ireland, Spain, Iceland and Canada. There will be a same day encore tonight at 10 p.m., exclusively on HBO GO and HBO.

Here are some of the funniest memes about the #GameOfThrones Season 8 Episode 1:

Twitter user @zwisto29 pointed out the parallelism between two women in the life of Jon Snow by posting: "Jon Snow making them bend their knees for eternity..."

In GoT Season 3, Jon Snow had steamy sex with wildling Ygritte (Rose Leslie) inside a cave.

In Season 8, Jon Snow and Daenerys are placed in a complicated situation.

Twitter user @AimmeOrozco offers to be a mentor: "You know nothing Jon Snow, but I can teach you, sweety. #GameofThrones"

Ever get this feeling? Monday is coming!

Remember to block off your Sunday evenings, people!

We can all relate to the dilemma of @nisha_31b:

"How is it that I can wake up at 3am to watch the #GameofThronesSeason8 premiere, but I can't get up that early to study #ForTheThrone"

A Philippine bank made use of the Game of Thrones fever to remind Filipinos to beat the annual deadline to pay income taxes.

A Facebook photo published on April 10 showed a treasure chest as well as the words: "Winter is coming and so is the tax payment deadline."

This references the line "You know nothing, Jon Snow," uttered by Ygritte in Season 4 of GoT.

What are your favorite memes about Game of Thrones Season 8?