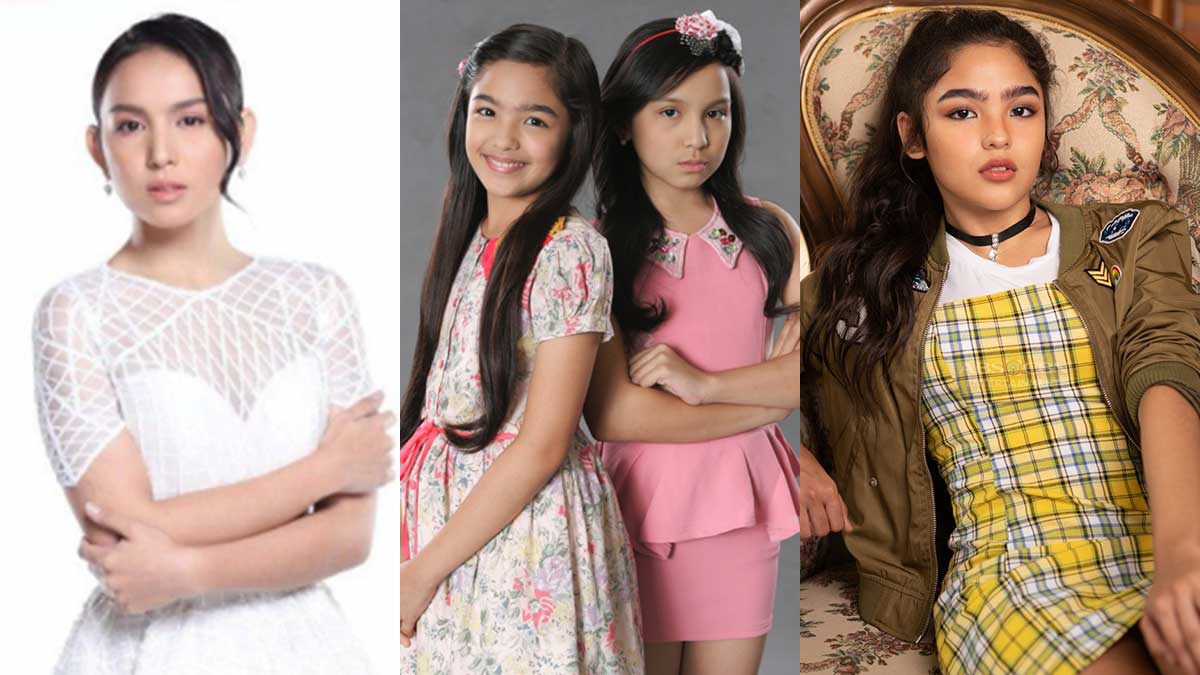 Kyline, who was a former Kapamilya, played kontrabida to Andrea in the 2013 TV series Annaliza, which was aired in ABS-CBN's early prime-time block.

On Twitter yesterday, April 18, Kyline reposted a video from a netizen who tweeted a short clip of Annaliza.

In the scene, Arlene slapped Annaliza.

Kyline started her career via ABS-CBN's Star Circle Quest in 2009.

In late 2017, Kyline transferred to GMA-7 where she was tapped to play kontrabida to Bianca Umali in Kambal, Karibal.