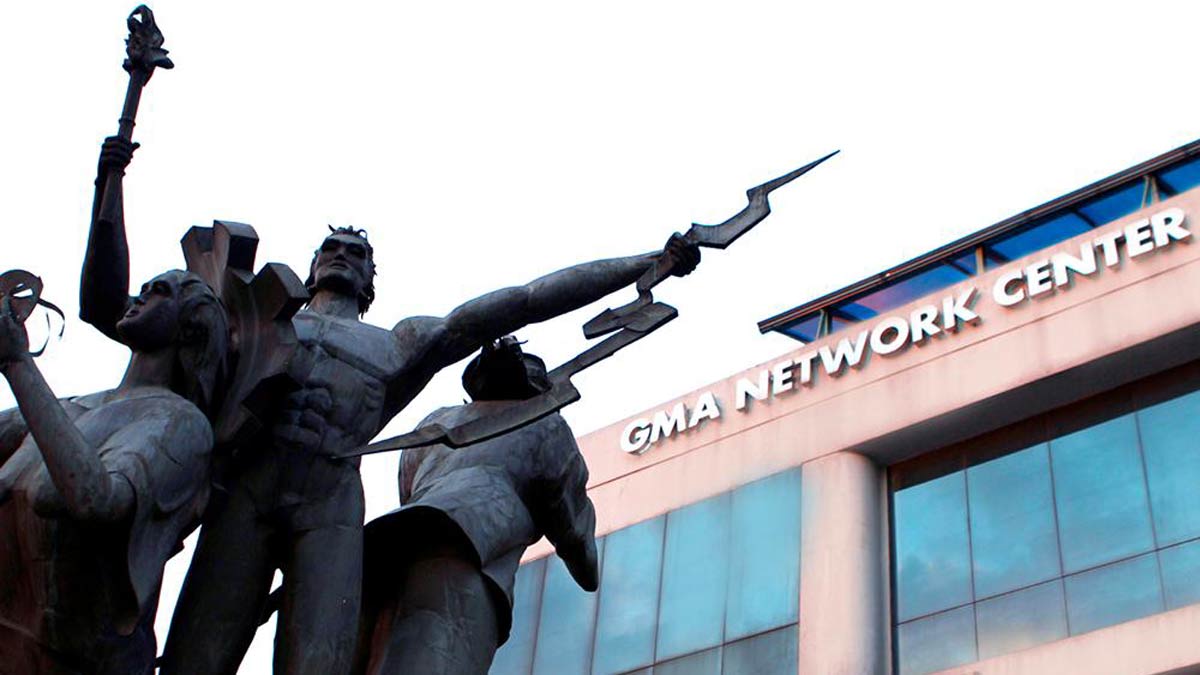 GMA Network may have fallen behind its chief rival when it comes to the shift to online and digital technology, but it's determined to catch up.

In a disclosure to the Philippine Stock Exchange on Wednesday, the Kapuso network said it plans to launch its own digital terrestrial television (DTT) service later this year.

Called MyGMA Go, GMA-7 says its mobile digital terrestrial television (DTT) service is essentially "an affordable and compact end-user device that can act as a digital TV receiver when connected to an Android smartphone." It said the service will combine digital TV viewing with elements of mobile interactivity.

Users will need to download a mobile app where users can watch GMA programming—which the network says will include an Asian telenovela channel, Korean music and variety channel, a concert channel, and other free-to-air channels—without a need for an active Internet connection.

However, when connected to the internet, users can also enjoy other features of the device, including "streaming of GMA's online videos and messaging with friends and Kapuso artists, among others." The network said that all the features will be seamlessly integrated within the mobile application and can be accessed even while watching the live TV channels.

During the company's annual stockholders' meeting, GMA Network chairman and CEO Felipe Gozon said that the company is investing over PHP 1 billion to complete this phase of its digitization project, which includes the DTT service, according to a Businessworld report.

"Our digital device, which will have features that our competitors do not have, will be finally launched some time in the second half of this year," Businessworld quoted him as saying.

Gozon said that the device will retail for around P500 each and will work only on smartphones.

In contrast, ABS-CBN launched its DTT service in 2015. Unlike GMA, ABS-CBN's device, which it calls TVplus, connects to television sets instead of mobile phones. As of late 2018, the Kapamilya network said it has sold 6.2 million units of TVplus and that DTT penetration in Mega Manila has reached over 64 percent as of August 2018.

GMA added that it has begun transmitting digital TV on its assigned UHF frequency Channel 15, although analog TV viewers can still watch its programs on its free-to-air Channel 7 broadcast.

In its latest earnings report, GMA said its revenues reached PHP 3.8 billion during the first quarter of 2019, up 14 percent from the same period last year. Its net income, meanwhile, grew 69 percent to PHP 721 million compared with the first three months of 2018.

Both networks attributed the boost in earnings to an increase in advertising spending during the recent midterm election season.

This story originally appeared on Esquiremag.ph.