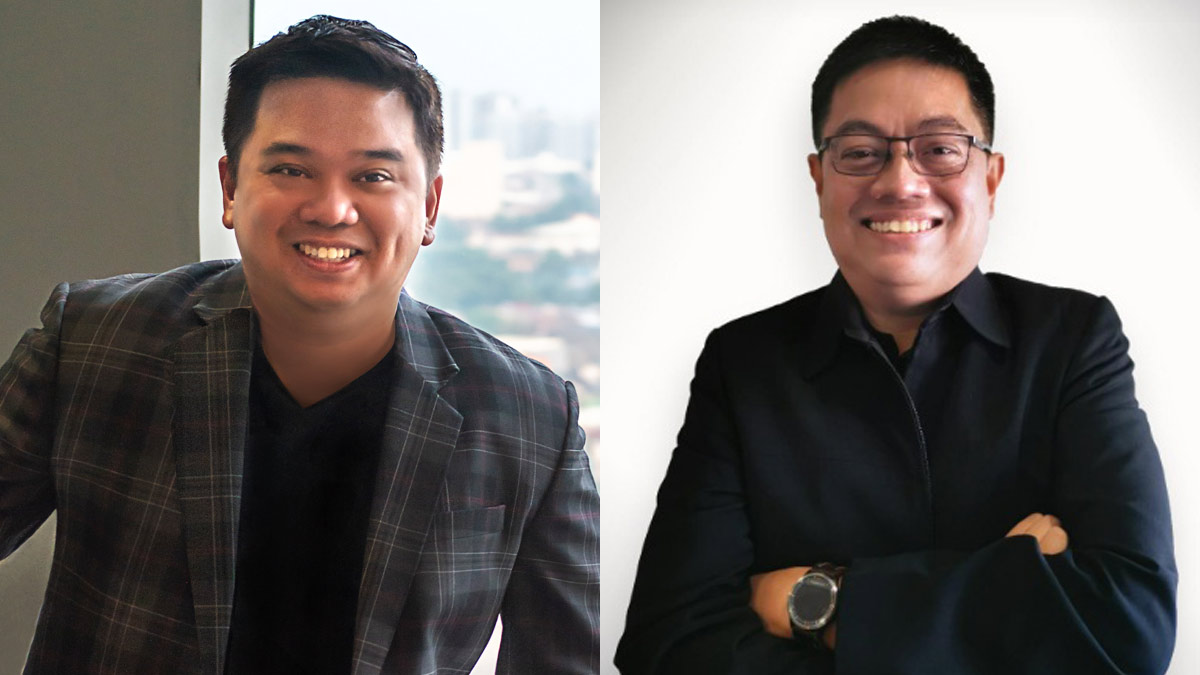 A Kapuso for almost two decades, Caharian is a pioneer member of NMI and previously served as its Senior Vice President and General Manager since 2009. He plays a key role in GMA Network’s transformation from a broadcast giant into a multi-platform content provider.

With NMI’s mandate to design and implement GMA’s grand digital blueprint to ensure the company’s leadership in the digital era, NMI has launched category-breaking projects in web, mobile, digital television and other new and emerging platforms since it began in mid-2000.

Caharian has led initiatives that are aimed to broaden GMA's online footprint worldwide through Over-the-Top (OTT) and programmatic collaborations. NMI enabled GMA to establish a partnership with YouTube that not only supports the Network’s anti-piracy efforts, but also boosted GMA’s YouTube views and subscribers. These YouTube initiatives propelled GMA’s subscriber base to grow by 625% in less than two years and surpassed the 10-million subscriber mark in May 2019.

As a result, the GMA Entertainment channel recently received the YouTube Diamond Creator Award, joining an elite group of content creators in Southeast Asia that have also achieved such a feat.

Through NMI, GMA built strategic alliances with industry forerunners to prepare for the launch of a game-changing digital strategy that will raise the TV viewing experience in the Philippines to a whole new level. Soon, NMI is set to launch GMA Now, the Network’s mobile Digital Terrestrial Television (DTT) service that will revolutionize content consumption habits by combining digital TV viewing and the fun elements of mobile interactivity.

Notably, supporting Caharian in leading GMA New Media is Senior Vice President and Chief Technical Officer Raymund C. Sarmiento. Sarmiento has been in the Information Technology industry for 30 years. He has spent a decade in a Japanese company as one of its pioneers working with NEC Japan for projects that involved LSI/VLSI Microchip development and embedded systems development. Sarmiento was the Chief Technology Officer (CTO) for EDSAMAIL Philippines and has been the CTO of GMA NMI for 17 years. He designed the backend modules for the PLDT PLAYTYM program launched on GMA, the first landline phone-based interactive live TV game done in partnership with the Network and PLDT.

Sarmiento’s solid technology background can also be gleaned from his experience in developing AD servers specifically for GMA websites and Summit Media’s websites that are done as joint ventures with NMI. He is currently part of the R&D team that developed in-house the Conditional Access modules both from the head-end and client side. Sarmiento is also the co-inventor of some of the R&D projects in NMI with patents already obtained and applied locally and abroad. His interests include Robotics and Artificial Intelligence projects, one of which is a Rubik’s Cube Solver. He has likewise developed applications for Observatory Automation as a hobby which is currently being used by amateur astronomers worldwide.