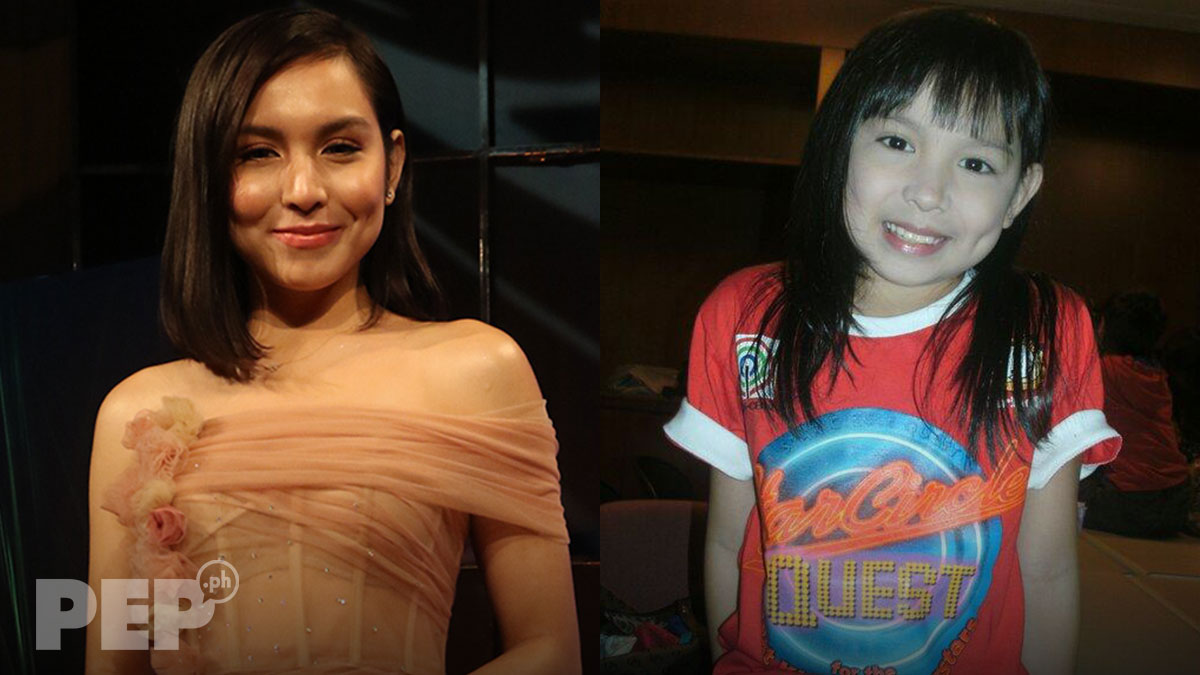 Kyline Alcantara will serve as the host of StarStruck's online show, Inside StarStruck.

Since she also came from an artista search, Kyline can easily relate to the finalists of the Kapuso reality show.

The 16-year-old actress started her career in 2010 via the ABS-CBN reality show Star Circle Quest: The Search for the Next Kiddie Superstar, where Janine Berdin and Clarence Delgado were her batchmates.

Star Circle Quest, which used to have kid and teen editions, was then the direct rival of StarStruck in ABS-CBN.

Even then, Kyline subsequently bagged important roles on television.

In late 2017, Kyline transferred to GMA-7, where she got her big break—she was cast as the main kontrabida in the prime-time series Kambal, Karibal.

With her achievements, Kyline hopes that her story can be an inspiration to the other hopefuls.

"Yun lang yung sa akin, no one can stop you from achieving your dreams."

PEP.ph (Philippine Entertainment Portal) had an exclusive interview with Kyline at the media conference of StarStruck yesterday, June 10, at the Studio 7 of GMA Network Center.

KYLINE ALCANTARA: FROM KAPAMILYA TO KAPUSO

Kyline is grateful to GMA-7 for giving her the chance to host Inside StarStruck.

"Ang saya! I feel so blessed and honored.

Likewise, Kyline remains thankful to ABS-CBN, and does not forget that she started her career as a Kapamilya.

There was one time she reposted a netizen's video tweet of her previous ABS-CBN series, Annaliza, where she played kontrabida to Andrea Brillantes.

How did she feel upon seeing the Annaliza video?