Meet the Final 14 of StarStruck 7 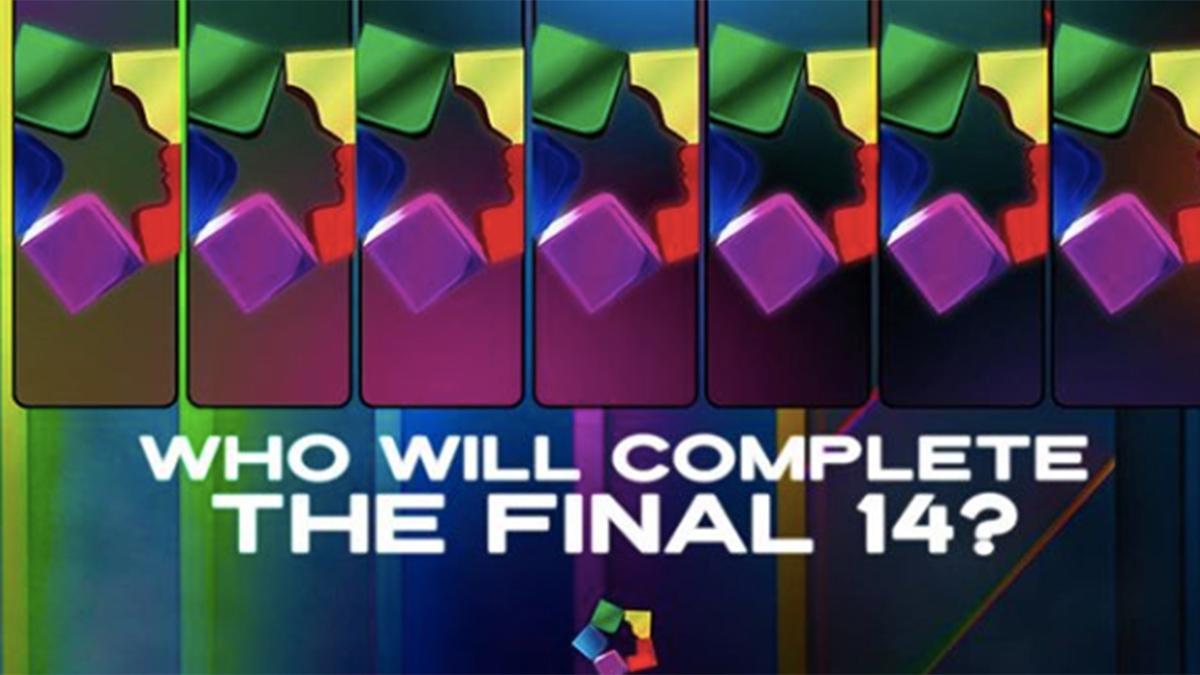 Here are the names of StarStruck 7's Final 14 composed of seven female and seven male contestants.
PHOTO/S: @starstruckgma on Instagram

These 14 StarStruck hopefuls were chosen during the final audition aired during the June 15-16 and June 22-23 episodes, where 22 hopefuls faced the StarStruck council.

The StarStruck council for this season is composed of Heart Evangelista, Jose Manalo, and Cherie Gil.

WHO ARE THE STARSTRUCK FINAL 14 HOPEFULS?

After the nationwide screening process, here is the list of the StarStruck final 14 hopefuls who are set to dream, believe, and survive as they experience more artista tests in the upcoming episodes of GMA-7's reality-based artista search.

The Final 14 are competing to become StarStruck 7's Ultimate Male and Female Survivors.

Senior program manager Enri Calaycay said in an exclusive interview with PEP.ph (Philippine Entertainment Portal) during StarStruck's June 10 press conference that their goal this season is to look for a "total media star" among its ultimate survivors.

"More than just being able to act or perform on TV or in the movies, kaya mo rin tumawid sa ibang platforms because yun na ang panahon natin ngayon.

StarStruck's seventh season is hosted by Dingdong Dantes and Jennylyn Mercado, with Kyline Alcantara as the host of StarStruck's online show, Inside StarStruck.

The Final 14 finalists are also expected to face the Philippine media in the coming weeks.