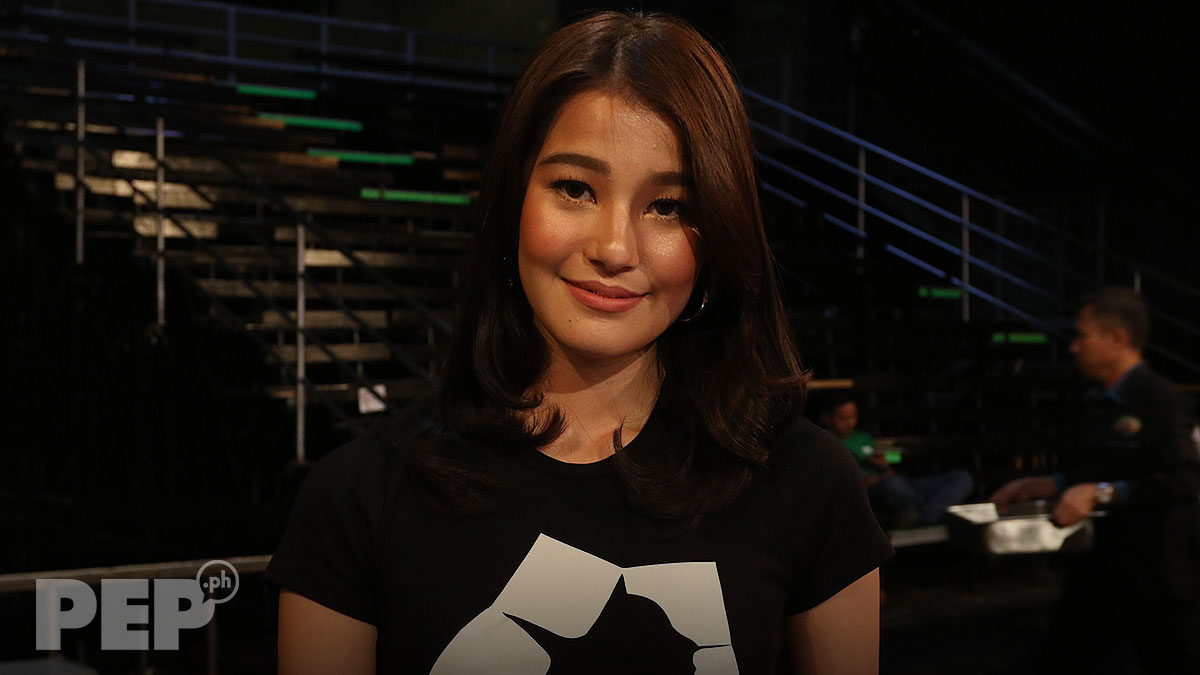 Lexi Gonzales has a bit of acting experience for television.

This StarStruck hopeful was part of Star Magic, ABS-CBN's talent management arm, from 2016 up to this year when she joined the season 7 of GMA-7's reality-based artista search.

She decided to try her luck in StarStruck after her contract with Star Magic expired.

And there were other reasons, "Marami po kasing artista sa kabila 'tapos matindi po yung competition," she said with a smile, perhaps to show she made the right decision.

In the second episode of StarStruck 7 that aired on June 16, Lexi made it to the Final 14 with her acting piece about a failing student.

It felt for her like she was on top of the world, "Ang feeling ko po? Overwhelmed, overjoyed kasi nandito na po ako, finally!"

And when she finally came down, she found herself in the middle of events that have been all new to her.

Through it all, Lexi said her experience at ABS-CBN has given her an advantage.

Not only that, Lexi is also able to share with the other StarStruck hopefuls who know nothing about acting on screen what she has learned from her experience.

She cited as example her co-finalist Shayne Salva.

LEXI IN STARSTRUCK FOR HER FAMILY

Aside from wanting to be an artista, Lexi also joined StarStruck for her family, especially for her younger brother who has autism.

In Lexi's VTR for her final audition, she revealed that due to financial woes, her brother stopped his operational therapy, which is going to be her top priority in case she wins the Ultimate Female Survivor title, which comes with a one-million-peso prize money.

What can Lexi show to be deserving of the Ultimate Female Survivor title? 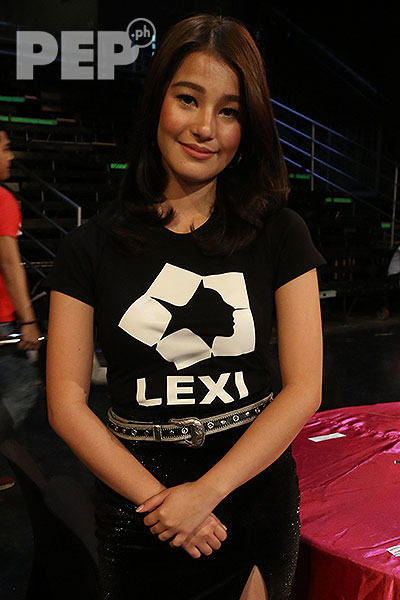 After the nationwide search and the final audition held for the next StarStruck hopefuls, the names of the Final 14 were completed last Sunday, June 23.

Starting this Saturday, June 29, StarStruck viewers will see how the Final 14 will be immersed in various artista tests that include singing, dancing, and acting.

Their outputs will be presented to the StarStruck council for comments, recommendations, and evaluation.

The council's scores will comprise 50 percent of each StarStruck hopeful's total score, while the other 50 percent will come from audience votes.

StarStruck is hosted by Jennylyn Mercado and Dingdong Dantes, with Kyline Alcantara as the online host.