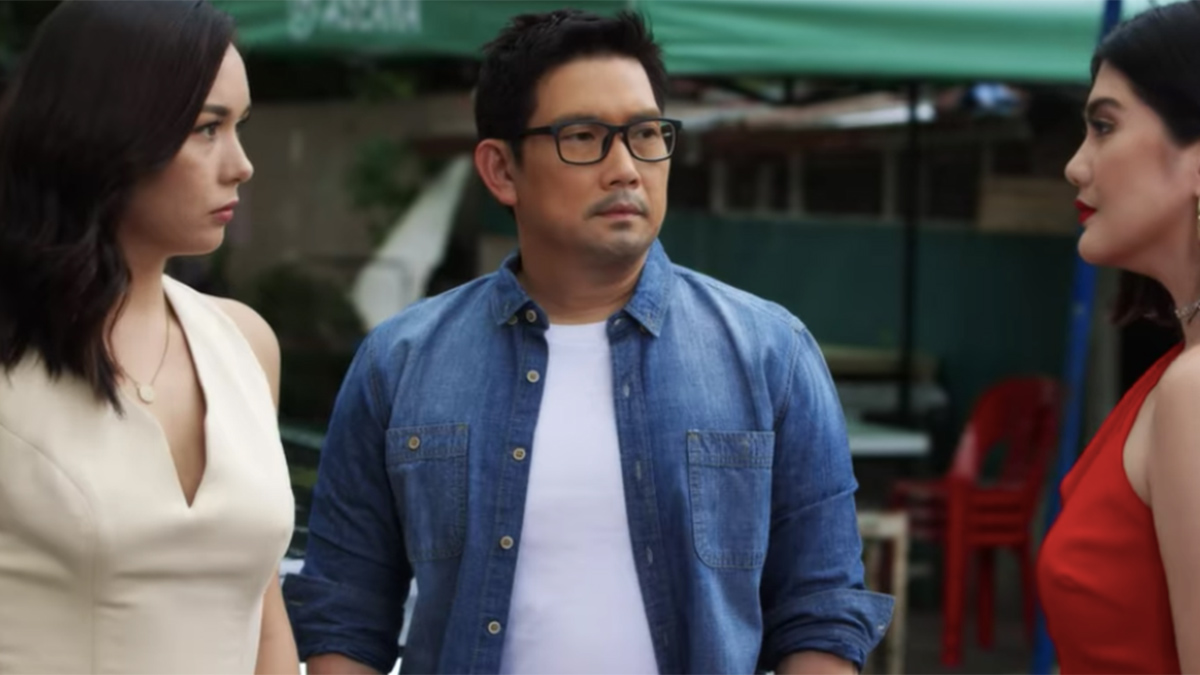 Richard Yap is set to return to television after he lost his congressional bid in Cebu May 13, 2019 elections.

He will soon join the cast of ABS-CBN's afternoon drama series, Kadenang Ginto, which launched its teaser for the third season yesterday, June 28.

Richard's character will be involved in the rivalry between the show's two main characters: Romina (Beauty Gonzalez) and Daniela (Dimples Romana). 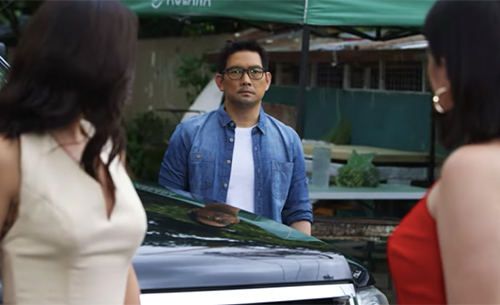 Richard is introduced as Leon, the business partner of Romina who will help her rise again to the top.

It can be recalled that Romina returned to her impoverished life because her inheritance from her deceased husband, Robert (Albert Martinez), was stolen by Daniela. 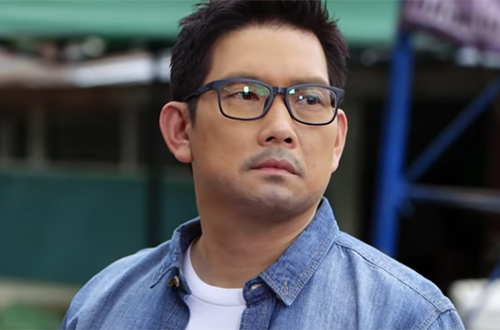 The teaser also hints at a possible romance angle between the characters of Beauty and Richard. One scene shows Leon handing over a golden apple to Romina, who gives him a seductive look. 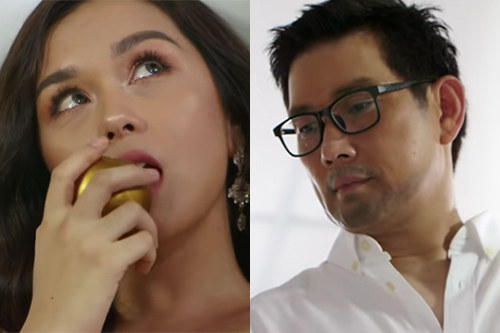 Kadenang Ginto's producer, Dreamscape Entertainment, has yet to announce when exactly will Richard start appearing in the series, as well as the beginning of the show's third season.

The afternoon drama aired its pilot episode on October 2018, and gets extended until 2020.

RICHARD YAP: FROM KAPAMILYA TO KAPUSO?

Richard started his career in ABS-CBN via the prime-time series My Binondo Girl in 2011, as Papa Chen, the father of Kim Chiu.

His popularity as Papa Chen allowed him to be given the role of Richard "Ser Chief" Lim in the daytime series Be Careful With My Heart, opposite Jodi Sta. Maria in 2012.

The series, originally intended for a 13-week run as an experimental teleserye in the morning slot, received impressive ratings that it earned several extensions and ran for two years and four months until 2014.

Be Careful With My Heart's success crowned Jodi and Richard as ABS-CBN's "Daytime Queen and King."

After a guest appearance in FPJ's Ang Probinsyano, Richard was supposed to top-bill a prime-time series titled Someone To Watch Over Me, with Judy Ann Santos as the female lead, in 2015.

But the project was shelved due to Judy Ann's pregnancy.

Subsequently, Richard decided to run for congressman in the first district of Cebu.

While he was busy campaigning for the elections, blind items surfaced claiming that a Kapamilya actor was in talks with ABS-CBN's rival network GMA-7. The transfer will reportedly happen in June 2019, after the elections.

In January 2019, the PEP Troika column of PEP Alerts named Richard as the actor being pertained to in the blind items. But no one from GMA-7 or anyone from Richard's camp confirmed the network transfer rumors.

Richard's inclusion in Kadenang Ginto this July might mean that he is not leaving the Kapamilya network.