Did you know: Toni Gonzaga started her TV career via this GMA-7 comedy show 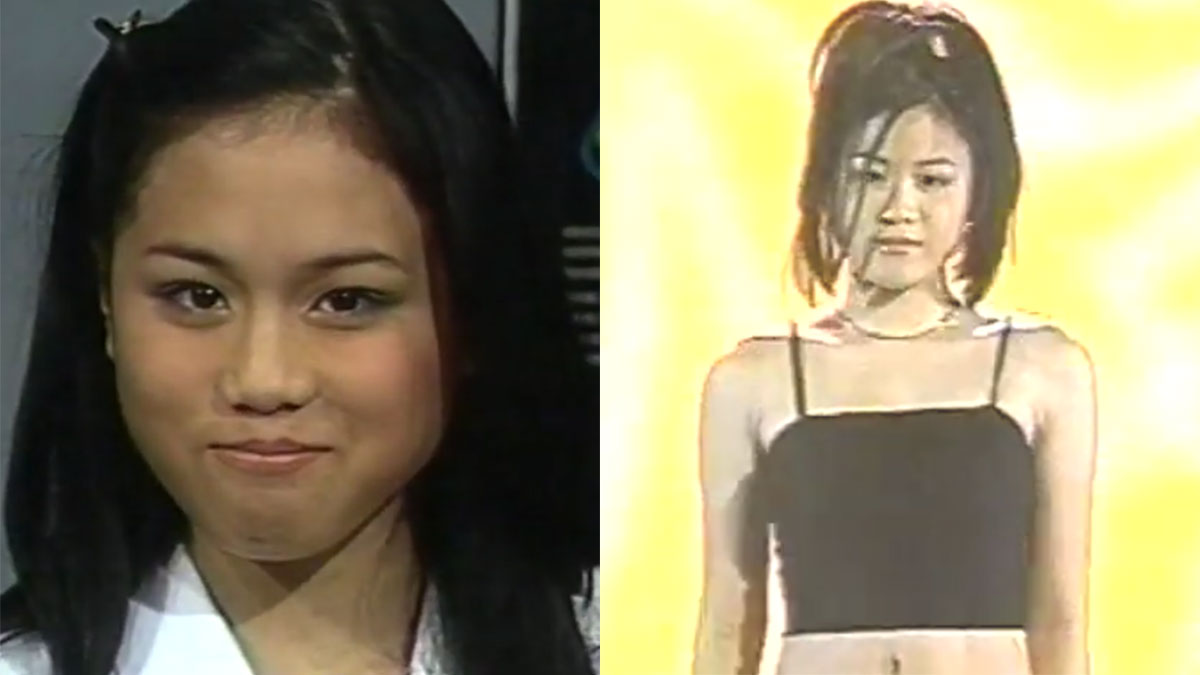 Just recently, ABS-CBN TV host-actress Toni Gonzaga proudly posted on Instagram the gifts that she received from her former co-hosts in Eat Bulaga.

Some believe that her TV career started in the Kapuso variety-program, after starring with Piolo Pascual in the now-iconic "I love you, Piolo!" soda commercial. 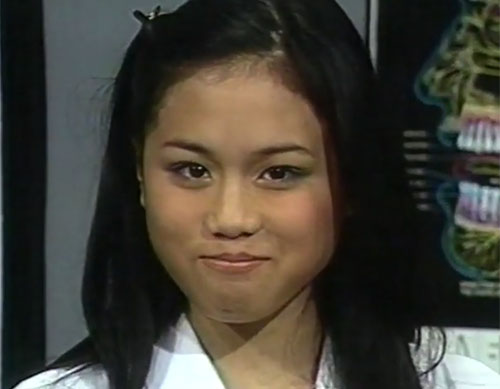 Being part of Bubble Gang allowed her to do comedy scenes with Michael V., who later became her co-host in Eat Bulaga!

Here are some snapshots of Toni's scenes in Bubble Gang: 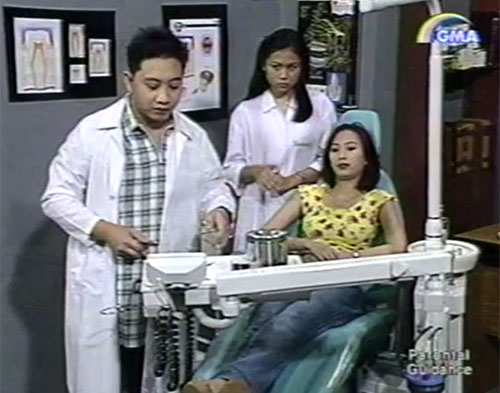 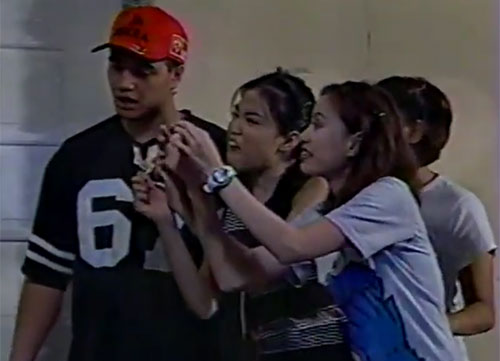 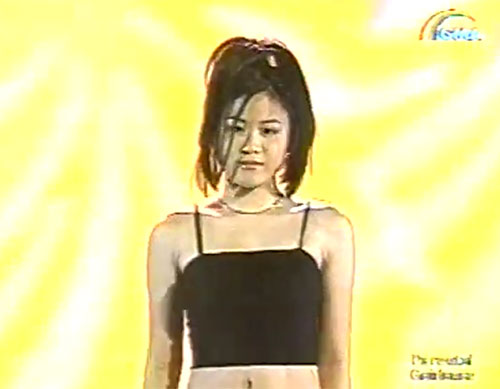 Toni was part of Bubble Gang until 2004.

During this time, she was also seen in other GMA-7 shows such as the Kapuso drama series Habang Kapiling Ka in 2002 and an episode of Love To Love in 2003.

In 2005, Toni transferred to ABS-CBN and is still a Kapamilya talent to this day.