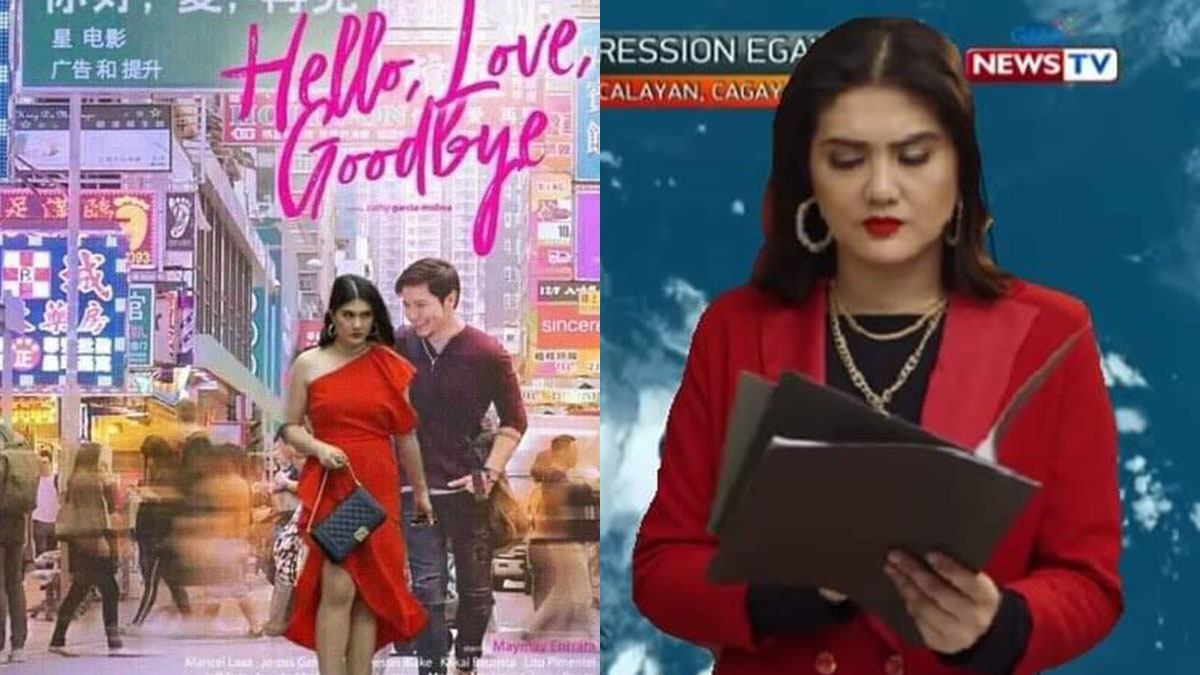 Her wig in the second season of the ABS-CBN TV show previously became a source of memes online.

This time, netizens were entertained with Dimples's new look in the third season of Kadenang Ginto. For this reason, they created hilarious memes that have become viral online.

In the teaser of Kadenang Ginto Season 3, Daniela was seen wearing a red dress while pulling her trolley luggage across a street. 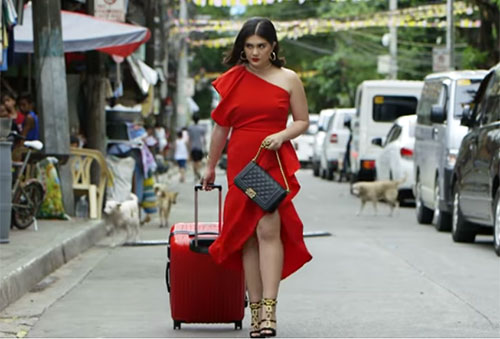 Netizens grabbed Daniela's photo and superimposed it in various locations.

Dimples posted some of these funny memes on her Instagram stories using the hashtag #OhDani, derived from Dani, Daniela's nickname.

Other netizens placed Daniela in ABS-CBN shows such as Idol Philippines and ASAP Natin 'To: 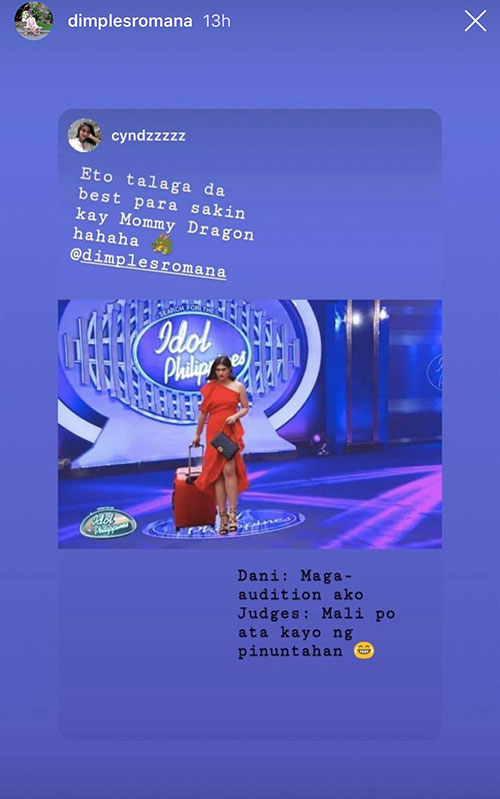 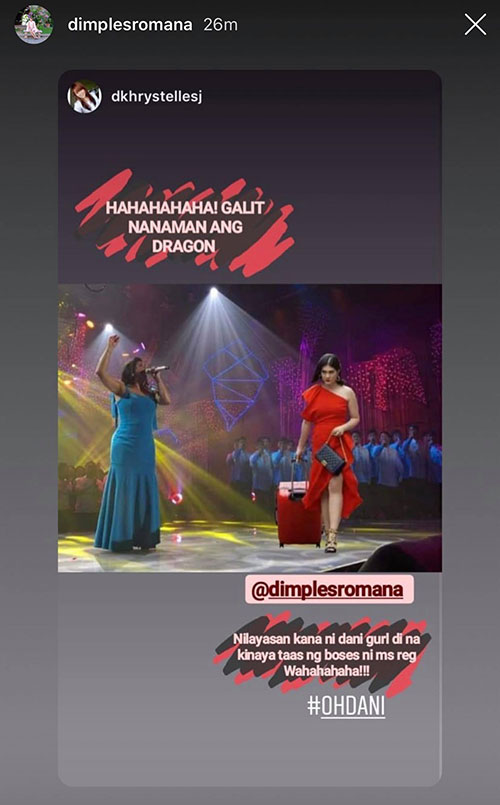 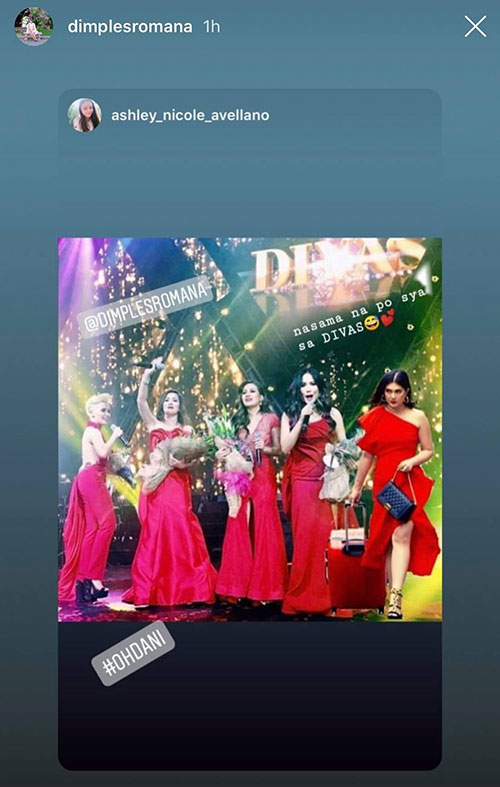 A netizen also replaced Kathryn Bernardo with Daniela in the poster of the upcoming movie, Hello, Love, Goodbye, which also stars Alden Richards. 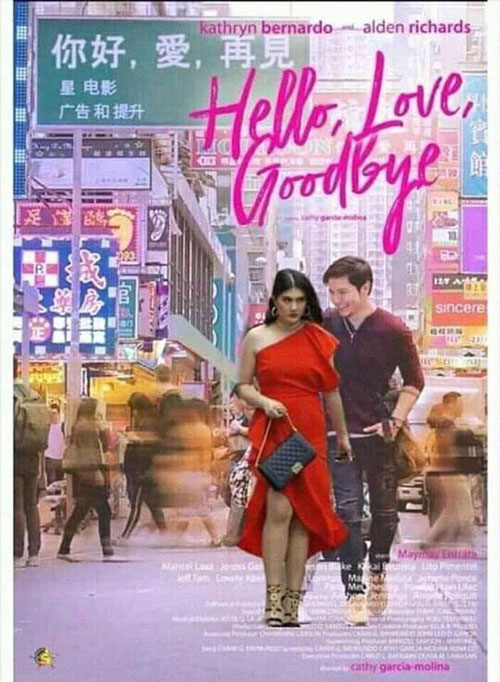 The Facebook post said that Daniela is already filing a complaint against Romina (Beauty Gonzalez), her mortal enemy in the series.

Another meme showed Daniela as a weatherman of one of GMA News TV's news programs!

Aside from showing her appreciation by reposting these funny photos, Dimples wrote a post on Instagram post to thank netizens who took time to the memes based on her Daniela character.

In her message, Dimples recalled how netizens also noticed her two characters before Daniela: Amanda in The Greatest Love and Babaylan Gloria in Bagani.

Dimples wrote in her post, "You guys Trending Amanda in The Greatest Love, Trending Babaylan in Bagani and now Daniela in Kadenang Ginto

Kadenang Ginto is expected to enter its third season this month, with Richard Yap joining the cast of the afternoon TV series.