How is Regine Velasquez nine months after her transfer to ABS-CBN? 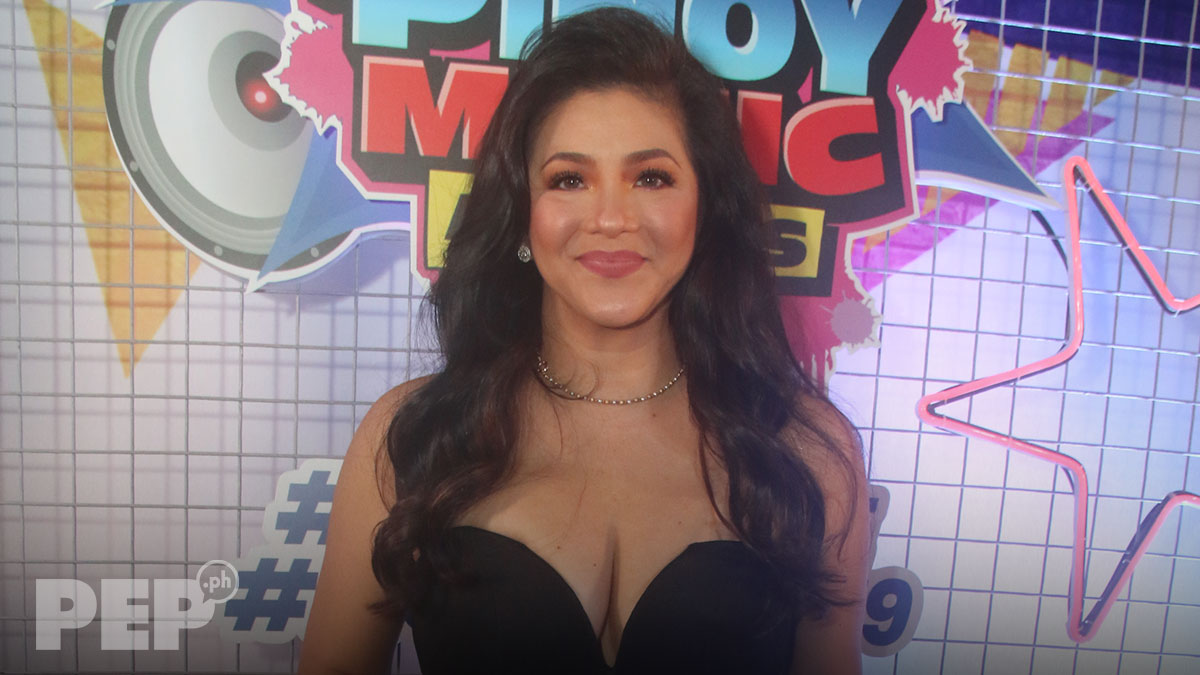 It has been almost a year since Regine Velasquez transferred to ABS-CBN.

After 20 years of being with GMA-7, Regine decided to transfer to ABS-CBN in October 2018.

Nine months after her transfer, PEP.ph (Philippine Entertainment Portal) asked Regine how she feels now as a Kapamilya.

PEP.ph and other entertainment reporters spoke to a teary-eyed Regine after she received her Lifetime Achievement Award at the MOR Pinoy Music Awards held on July 17, 2019 at the Araneta Coliseum.

MOR is the FM radio station of the Kapamilya network.

Since Regine transferred to ABS-CBN, she has been one of the frontliners in the network's Sunday noontime variety-program ASAP Natin 'To.

She was also able to do a concert with Vice Ganda at the Araneta Coliseum last February 2019, and her TV program, Idol Philippines, is about to end its run sometime this July.

PEP.ph also asked Regine about the impending finale of Idol Philippines, now that the hopefuls are down to six.

Regine is one of the show's judges, along with Moira dela Torre, Vice Ganda, and James Reid.

"So I hope that I was able to help some of the hopefuls, kasi ako, sa akin, personally, that's what I wanted to do.

"That's why hindi ako magla-lie, hindi ko isu-sugarcoat kasi I wanted them to be better so I hope that I was able to help them kahit papaano."

Another reporter asked Regine how the judges deal with finalists who get eliminated in each episode.

Regine answered that they try to talk to the eliminated contestant after each live show.

She explained, "The four of us kasi, we feel bad kasi kahit na alam namin na contest yun, we kind of get involved with them also, kasi kasama mo, e.

"And sa tagal ng pagsasamahan namin, kahit papaano, nakikilala mo sila and they're kids and they get very scared, they get very insecure and we try our best to tell them that this is not the end because it really isn't.

"It's a singing contest, it's a stepping stone for them but it's not the end. It's the beginning.

"Di ba, si Moira, hindi naman siya nanalo before [sa The Voice]? But look at her now, she's a superstar.

Idol Philippines has yet to officially announce when it will hold its grand finals sometime this month.