Goin' Bulilit to end after 14 years on ABS-CBN 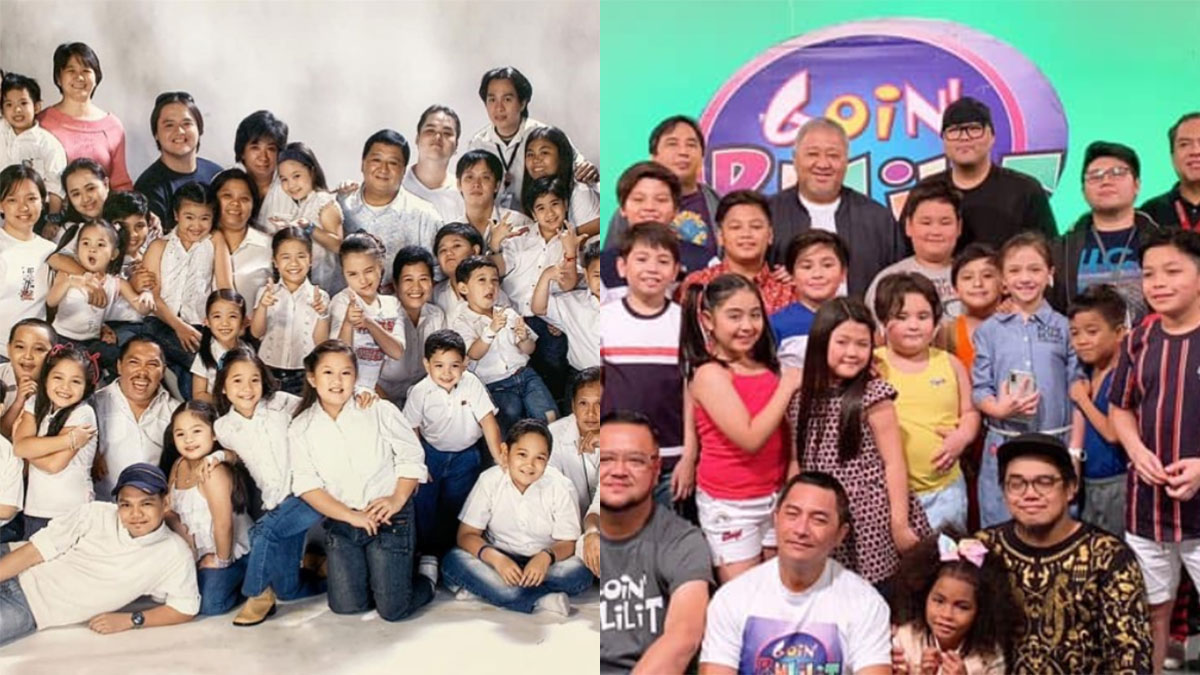 Goin' Bulilit writer Josel Garlitos also posted a throwback photo of Goin' Bulilit's original cast members, where he announced that the show is on its last two weeks. This means that the show will air its last episode on August 4, 2019.

Prior to this post, Garlitos and Goin' Bulilit director Badji Mortiz had earlier posts hinting about the show's impending finale.

Mortiz posted a photo of the Goin' Bulilit kids doing a group hug.