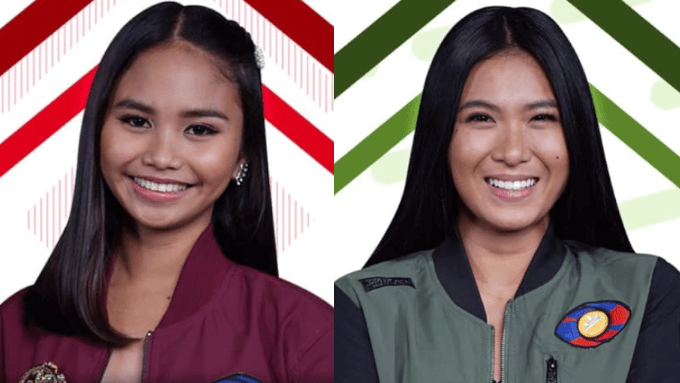 The finale of Pinoy Big Brother Otso is less than two weeks away, so a lot of the prizes are being given to the housemates still in the house.

This week, the 16 housemates were given a chance to win a new condo unit. The opportunity was earned by the batch who won the third Batch-Bakan challenge.

The Batch-Bakan challenges were played to determine who among the non-batch winner housemates can be part of the Big Otso, for a chance to win three million pesos in the PBB Otso Big Night.

There were two competitions in the third Batch-Bakan challenge. The first one asked the four batches to roll several balls across a triangular plane. Batch 3 was eliminated here because they were not able to roll all their balls.

The second part asked batches 1, 2 and 4 to balance several wood cubes on an unstable table that’s hanging from the ceiling. Batch 2 were able to place the most cubes in one hour, so they won the Batch-Bakan challenge and the chance to win a condo.

Big Brother presented the members of the Batch 2 team with a twist, however, because they were asked if they were willing to give up the condo reward.

In the competition for the condo, Lou, Andre, Karina and Yen had to endure standing on small footholds in the middle of two walls. This type of challenge is easier for smaller body types, so it was no surprise that Lou and Andre were the first two to drop out.

After a while, Karina also stepped down. This made Yen the rightful winner of a brand new condo. The 17-year-old was overjoyed, because her family does not own the house they live in now.

The Palangi-teen Dreamer of Camarines Sur revealed that she herself had to live with her grandmother when her father died after a heart attack.

LOU TAKES BIG 8 SLOT. Batch 2’s Batch-bakan victory also meant that one of them will be added to the Big 8, the finalists who will be present at the PBB Otso Big Night.

Since Yamyam and Fumiya are already part of the Big 8, only Lou and Andre were the choices for the public to vote on.

Lou thanked her fans and family while she sat on her new Big 8 throne. She also said “I love you” to Andre, her boyfriend. The two’s relationship started while they were inside the PBB house.

Who will take the last Big 8 spot? Viewers will find out in the next episodes.