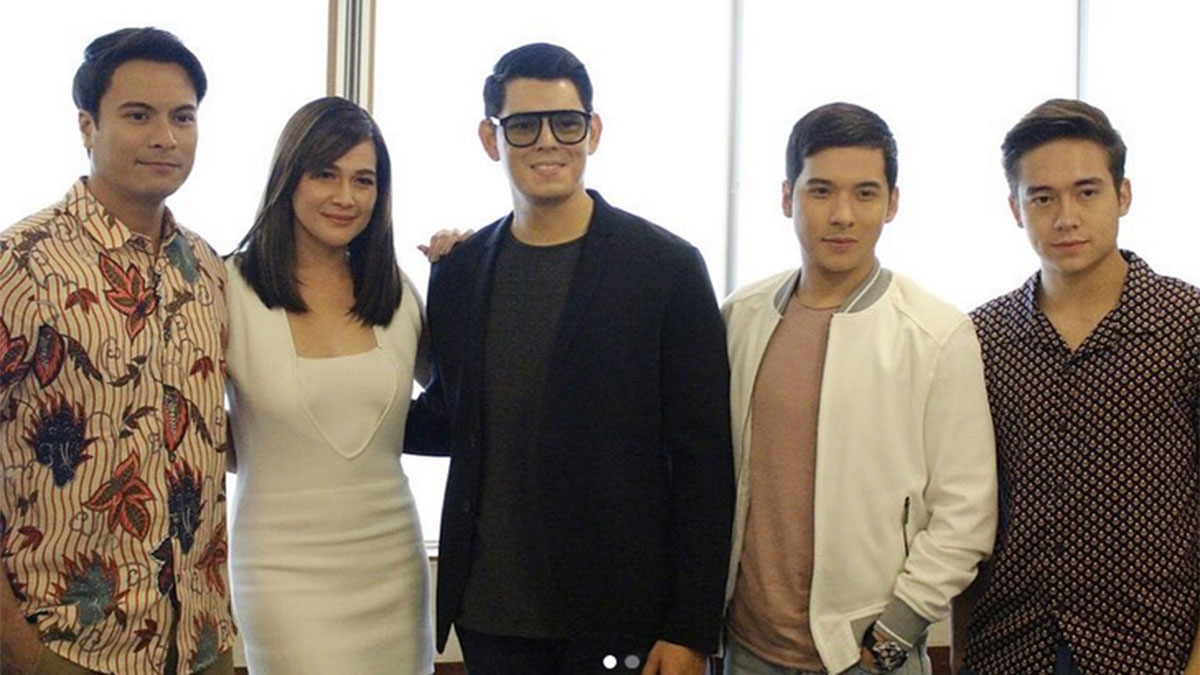 He is part of an upcoming ABS-CBN series starring Bea Alonzo and Richard Gutierrez. Rafael was last seen in Dragon Lady, the Kapuso afternoon soap opera that ended on July 20, 2019.

A story conference for the new Kapamilya show was held on July 26, 2019.

Christian Bables and Jameson Blake will also be part of this still-untitled family-romance drama series.

According to the official Twitter account of ABS-CBN PR, the new teleserye is about four brothers (Richard, Rafael, Christian, and Jameson) and their adopted sister (Bea).

The new series comes seven years after Rafael left the Kapamilya network and transferred to GMA-7 in 2012.

His comeback to ABS-CBN was first announced through the teaser of Ipaglaban Mo's fifth anniversary special. This is his first appearance in an ABS-CBN show after leaving GMA-7.

Her last regular teleserye was the GMA-7 drama series Carmela, aired in 2014.

When she transferred to ABS-CBN in 2015, Jennica only had guest appearances in teleseryes and drama anthologies.

Helen Gamboa, who was not present at the story conference, also makes a Kapamilya comeback after doing Super Ma'am with GMA-7 in 2018.

Also part of the cast are Roxanne Barcelo, Ana Abad Santos, Isabelle Daza, with the special participation of Nonie Buencamino and Edu Manzano.

It will be directed by Mae Cruz-Alviar, who will also helm Bea and Richard's upcoming movie with Angelica Panganiban.