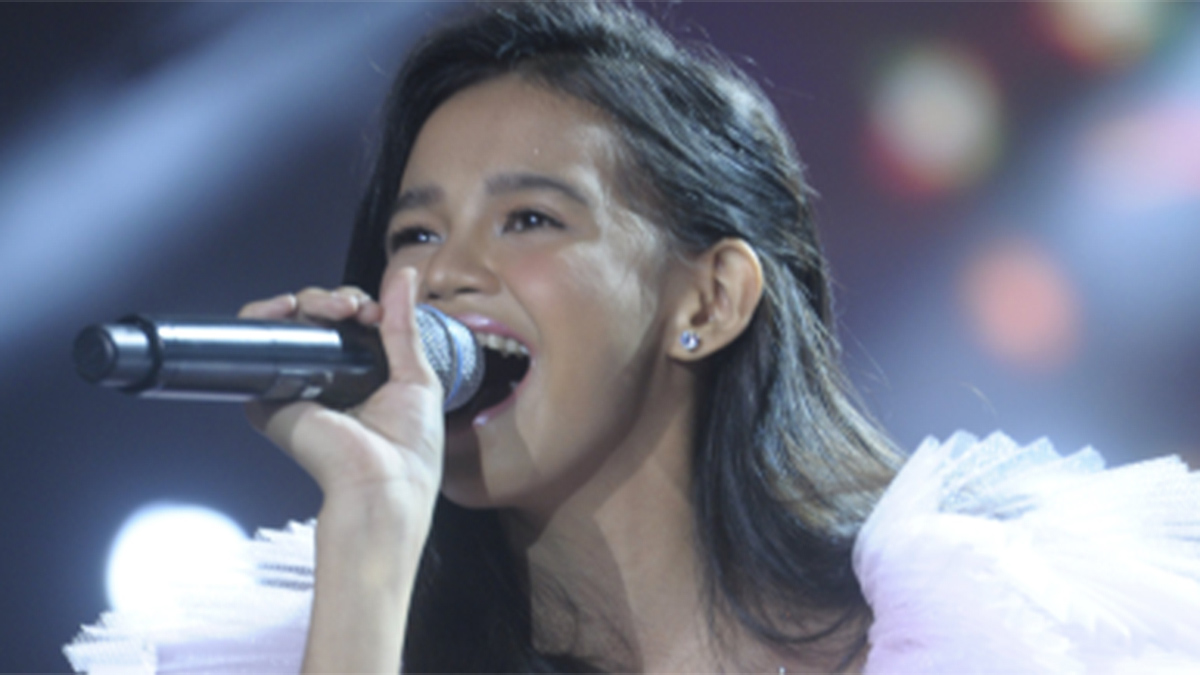 Zephanie bested two other Idol hopefuls who were part of the final showdown: Lucas Garcia and Lance Busa.

The original top five finalists were trimmed down to three during the first night of the final showdown. Dan Ombao and Miguel Ordon were eliminated yesterday, July 27.

During the competition proper, the three finalists went through two rounds.

During the first round, Zephanie, Lucas, and Lance performed the song that best described their Idol journey.

For the second round, the three finalists were made to perform new, original compositions by renowned songwriters.

Lance sang "Kapit Lang" by Jimmy Antiporda, while Lucas performed "Because You Believed" by Trina Belamide.

In the end, Zephanie got the highest score of 100%, which was based on 50 percent of the scores given by the judges, composed of Regine Velasquez, Vice Ganda, Moira dela Torre, and James Reid.

The other 50 percent came from the public votes.

Zephanie won the following prizes: a recording contract from Star Music, an all-expense paid trip to Taiwan for four, a brand new house and lot, and two million pesos.

After weeks of featuring auditions, the Top 12 were chosen to compete for the live rounds.

Before the announcement, host Billy Crawford announced that Idol PH will return for a second season.