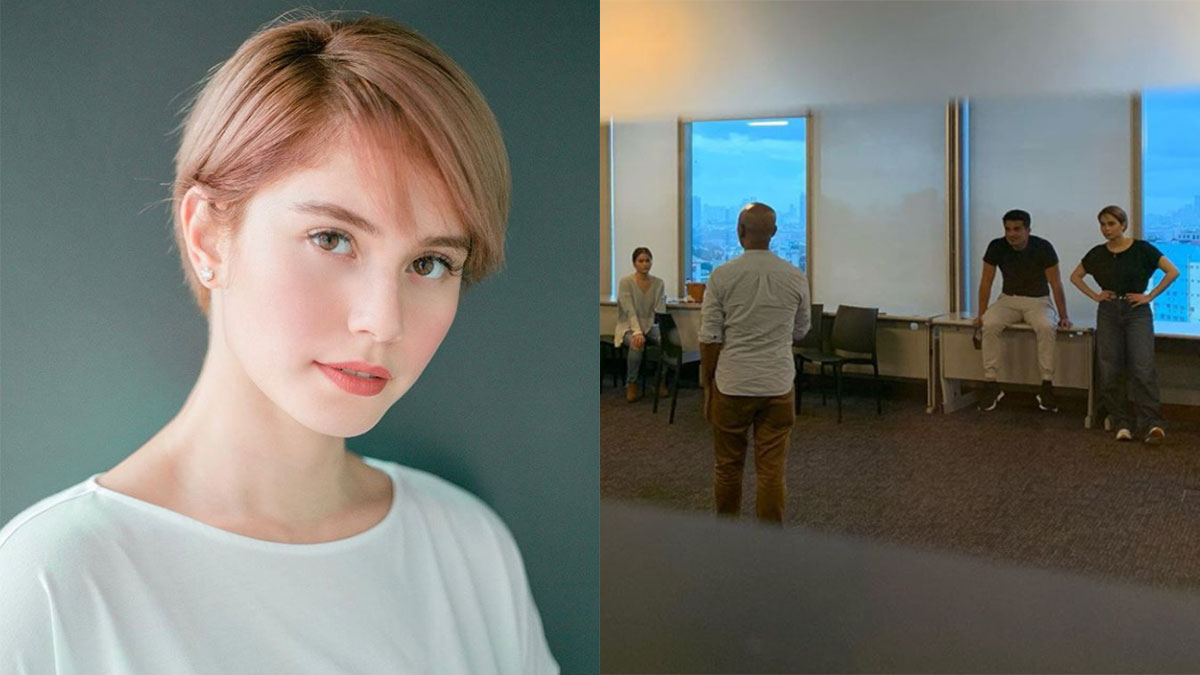 Jessy Mendiola stays with ABS-CBN to do the drama series SanDugo with Ejay Falcon, Elisse Joson, and Aljur Abrenica (not in photo).
PHOTO/S: @senorita_jessy / @ericjohnsalut on Instagram

Amidst rumors circulating that Jessy Mendiola might transfer to a rival network, the actress ended these rumors by accepting an ABS-CBN project.

She will be part of the upcoming Kapamilya drama series, SanDugo, starring Ejay Falcon and Aljur Abrenica.

Dreamscape Entertainment, an ABS-CBN content provider, has yet to give details about Jessy's role in the series.

Jessy was not present during the January 31 story conference of SanDugo.

At that time, only Elisse and Maika Rivera were introduced as Ejay and Aljur's leading ladies.

JESSY MENDIOLA IS NOT TRANSFERRING TO GMA-7

Jessy's inclusion in SanDugo ends speculations that she will be transferring to ABS-CBN's rival network, ABS-CBN.

The speculations started when Jessy captioned one of her Instagram posts with "old ending and new beginnings."

It was even rumored that Jessy's first project with GMA-7 would be The Better Woman with Andrea Torres and Derek Ramsay.

During the media conference of her movie Stranded last March 26, Jessy admitted that she became impatient after not getting any TV assignments for a long while.

Her last TV appearance was in FPJ's Ang Probinsyano in 2018, but her last regular drama series was the teleserye You're My Home, which ended in March 2016.

Still, she remained in touch with ABS-CBN, and was already given a new TV assignment.

At press time, ABS-CBN has yet to announce when SanDugo will air, but it was already part of the upcoming programs presented during the recent ABS-CBN trade launch.