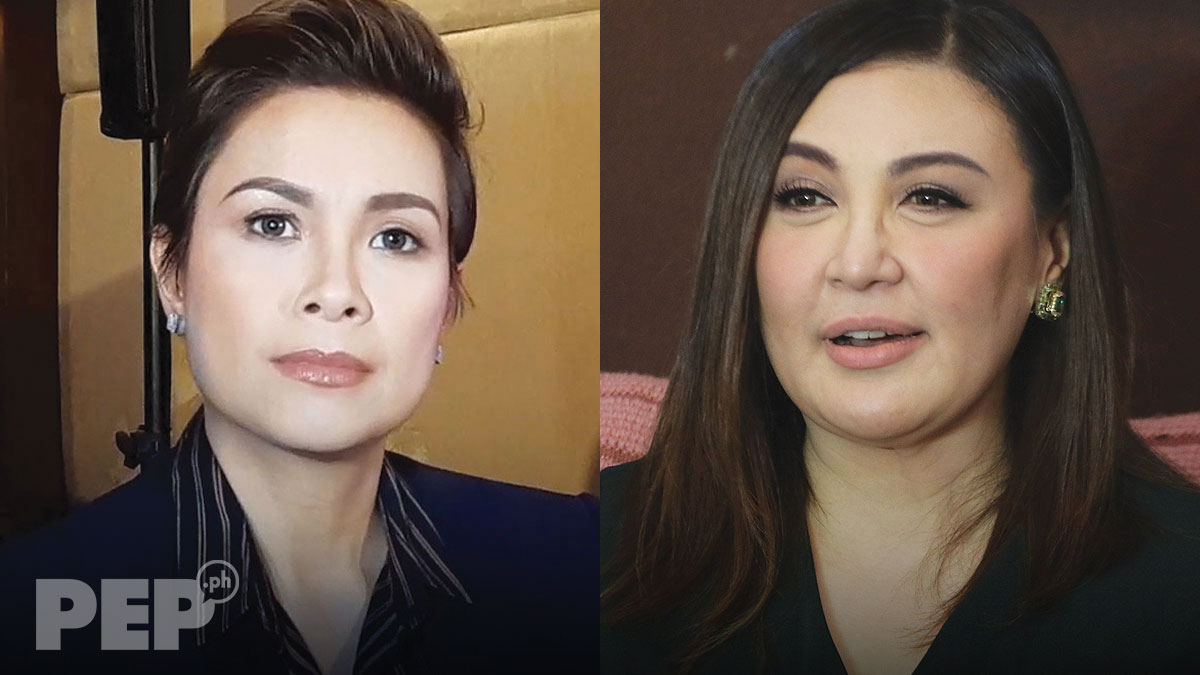 Lea Salonga agreed with Sharon Cuneta's decision not to return as a coach in the new season of The Voice Kids.

Apart from Lea, the returning coaches include Bamboo Mañalac and Sarah Geronimo.

Sharon joined the three coaches in the 2016 edition.

But this time, the Megastar will not be turning her chair during the blind auditions.

Last month, a netizen asked Sharon why she is not returning as a coach in the reality-based kiddie singing competition.

The singer-actress replied that eliminating kids in the competition is causing her too much stress.

She added that she gets too attached to the young contestants, which only makes the job harder.

In a recent interview, the Broadway star explained that management may have decided to return to the original format of having only three coaches for the kiddie edition.

“Normally for kids naman it’s just three and I guess they went to the original coaches first before asking anybody else, who is available, so I think it was [that],” explains Lea at the press conference of Lea Salonga Perfect Ten, held at Wolfgang’s Steakhouse in Resorts World Manila, July 30.

The singer mentioned that Sharon already addressed the issue through the comment she made.

“I think even Sharon came out with a press release saying that it was a very difficult experience for her because she tends to get attached.”

Lea admitted that just like Sharon, she is also affected when she needs to eliminate young contestants on the show.

“So when you have to do Battle Round, which means you have to be the one cutting people down, it’s difficult.

“After you gain a relationship, all of a sudden, bye!

“And it’s hard. It’s very difficult to do,” Lea explained.

In her case, Lea said she is a bit tougher so that she can get the job done.

“I went in knowing this is what I had to do and it’s kind of a contest internally between the coaches, so you try to get the people that will do well under high pressure,” she explained.

Nevertheless, she agreed with Sharon that it does not make their job as coaches any easier.

She said, “It’s a very exciting reality contest to be part of, but also, it can be heartbreaking, especially when it’s children, because of the tears that happen.

“Kids cry, so you also have to be a therapist, and a surrogate mom and learn how to pacify an eight-year-old that didn’t get through.

“And it’s hard. It’s still not easy,” she stressed.

Her Lea Salonga Perfect Ten concert will happen at the Newport Performing Arts Theatre on August 30 and 31, 2019.