Isabelle Daza gets emotional as she recalls leaving Eat Bulaga! 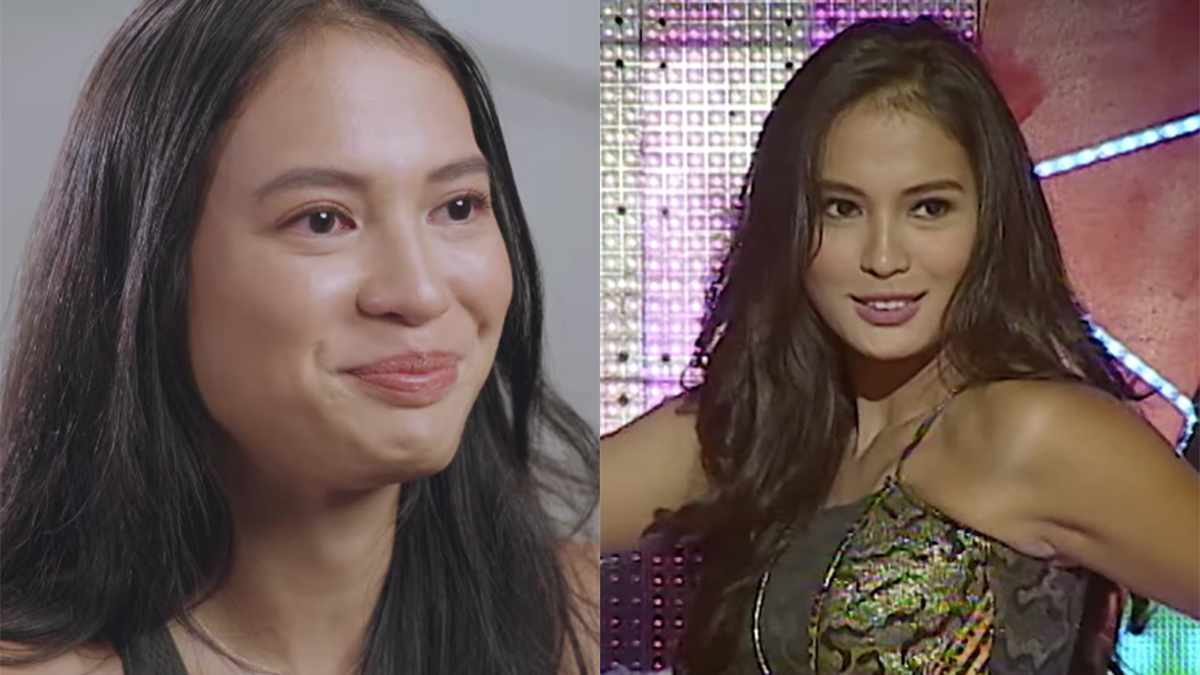 ABS-CBN actress Isabelle Daza declared that one of the hardest decisions she made in her career was when she left GMA-7's Eat Bulaga!

She revealed this during an interview for Eat Bulaga's 40th anniversary content titled "Kwentong Eat Bulaga."

She had to leave the show three years later, in 2014, when she transferred to ABS-CBN.

Isabelle was emotional when she said this during the interview.

"Ngayon, kapag tinatanong ako what was the hardest decision in your life... I'm gonna cry.

"It was leaving Eat Bulaga! because mahal na mahal ko sila and lahat ng tao do'n, from the floor director to the cameramen to even the people sa backroom, nakasanayan ko na and nakasama ko."

The Kapamilya actress also said that up to this day, she considers the whole Eat Bulaga! Dabarkads as her family.

The daughter of Gloria Diaz admitted that she was initially scared because she would share hosting duties with legends Tito Sotto, Vic Sotto, and Joey de Leon, collectively known as TVJ.

While hosting Eat Bulaga!, Isabelle had to learn new things.

But then, it was made easier for her because of the performances and stunts she had to do.

"So, it was really fun and feeling ko talaga, I got to know myself more."

Isabelle is also proud to say that Eat Bulaga! gave her the first and only acting award she had, which was for a performance during the annual Lenten specials.

"I'm very competitive, as you can see, I won the best actress in the Lenten season. Zoom in please, kasi that's my only award, e!

With her Eat Bulaga! experience, Isabelle admitted that she also learned to love her work.

"While I was in Eat Bulaga!, everyday, masigla. Wala akong memory na I don't want to work kasi everyday, happy.

"It was so positive and I think, that's the reason why Eat Bulaga! is up to now, 40 years, going strong.

"Dahil lahat ng tao do'n, even if pagod, masaya and mahal na mahal nila ang trabaho nila and passionate sila. And I love that. It inspires me.

Isabelle had an emotional exit in Eat Bulaga! in November 2014.

She said, "It was so painful to leave them. I'm crying and crying."

During her first few months in the Kapamilya network, Isabelle also chose not to appear in Eat Bulaga's rival program, It's Showtime.

She said in a 2015 interview at the press conference of her TV show Nathaniel, "I think, it's all in the right time. Pwede naman but at the right time.

At present, Isabelle remains a contract star of ABS-CBN.