Former contestants of ABS-CBN, GMA-7 among grand finalists of It's Showtime's BidaMan 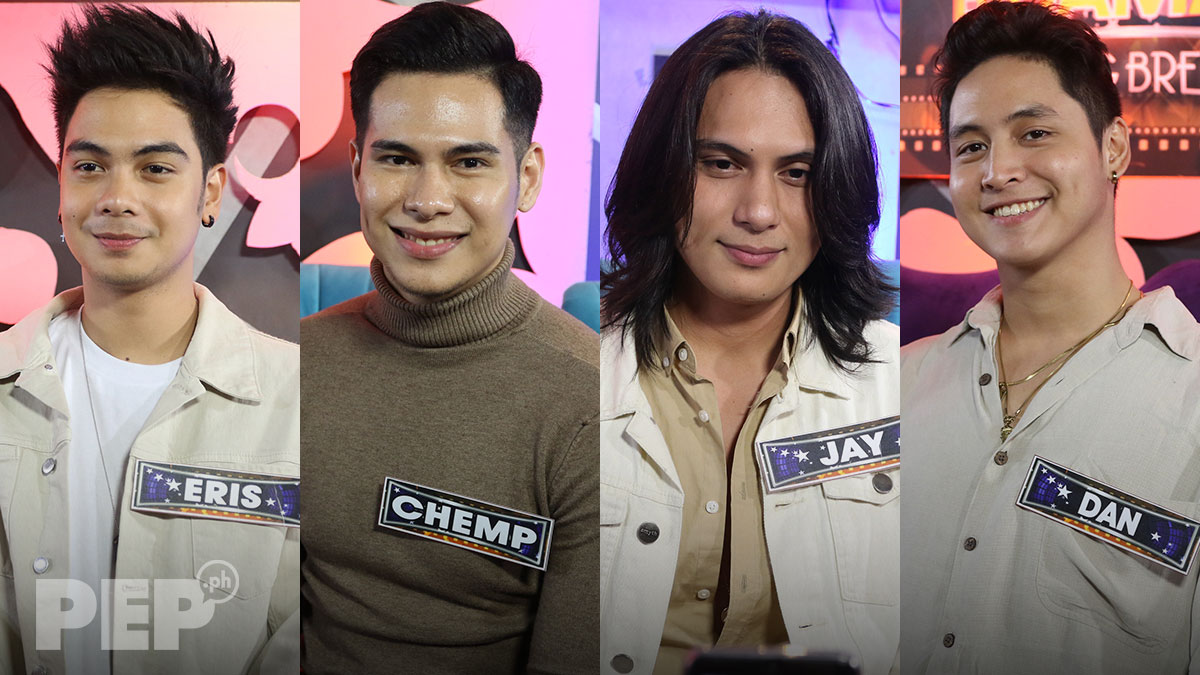 Who among the finalists of BidaMan will be hailed as its first grand champion?
PHOTO/S: Noel Orsal

It's Showtime's "BidaMan" segment is set to hold its grand finals this Saturday, August 10, at the New Frontier Theater in Quezon City.

Twenty-one finalists were able to make it to the final round this week, which will determine the final number of grand finalists who will compete on Saturday to become its winner.

Twenty of these finalists were presented to members of the media for a press conference yesterday, August 7, at Taggo Bar in Quezon City. 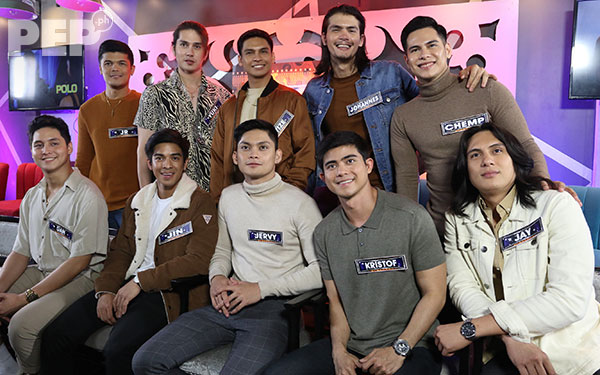 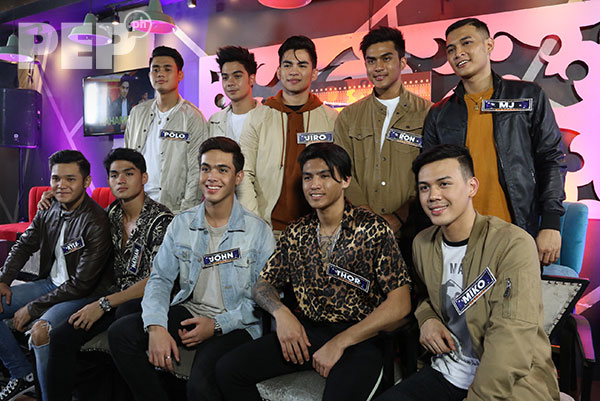 Finalist Vien King was not present during the press conference.

Two winners would be picked to compete in the grand finals for each day.

As of today, Polo, Eris, Yuki, John, Wize, JR, Jiro, and Dan already made it to the finals. Three more BidaMan finalists are expected to be part of the Saturday show: two winners for the Friday acting test and a Hurado's Choice awardee.

During the press conference, PEP.ph (Philippine Entertainment Portal) asked the producers of It's Showtime what will happen to the career of the BidaMan winner.

Associate producer Jerome Vargas revealed that even though there will only be one winner, all of the finalists will be automatically part of It's Showtime.

As for the winner, he said, "Meron po siyang movie with ABS-CBN Films."

Vargas also said that as early as now, drama units of ABS-CBN are already inquiring for the BidaMan finalists to be part of teleseryes.

"But, of course, since nasa competition pa sila, we just cannot give them right there and then. So, after po ng competition, pwede na po namin silang isalang sa teleseryes."

This is the main reason why their final tests involve individual acting pieces.

PEP.ph also asked BidaMan finalists about their most memorable moments on stage with It's Showtime hosts Vice Ganda, Anne Curtis, and Vhong Navarro.

For Jiro Custodio, he appreciated that Vhong recognized his hairstyle inspired by his favorite superhero, Superman.

But for Jay Dizon, who has been trying to pursue showbiz for a long time, he feels lucky that they are already given the chance to show their talents on the It's Showtime stage.

Here are the 20 finalists of "BidaMan" present during the press conference, including their showbiz experiences.

Some of the finalists already joined past reality shows, such as ABS-CBN's Pinoy Big Brother and Idol Philippines, and GMA-7's The Clash and StarStruck:

Johannes Rissler already had experiences in modelling and pageantry, but BidaMan is the first televised competition he joined. 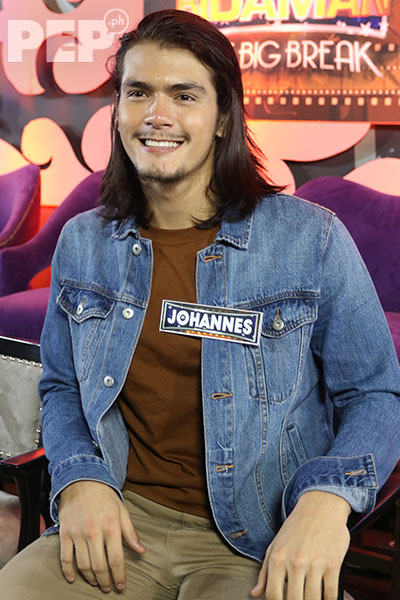 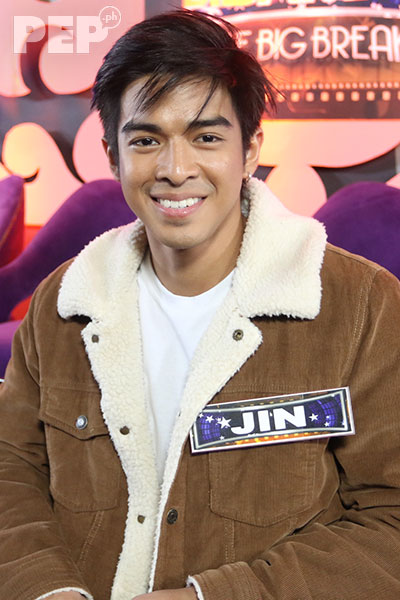 Yuki Samamoto was part of the band that originally performed the song "Sa Isang Sulyap Mo." Apart from modelling, he was also an extra in the 2017 Kapamilya series La Luna Sangre. 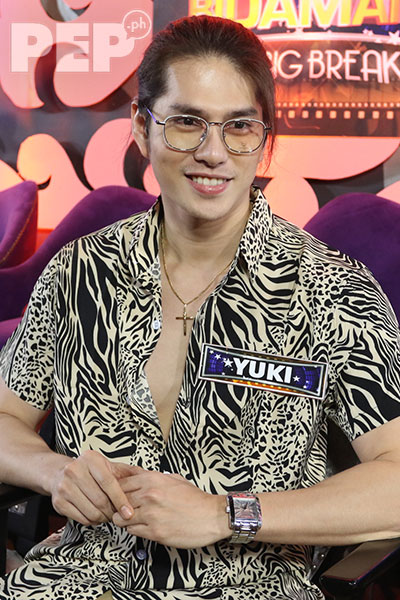 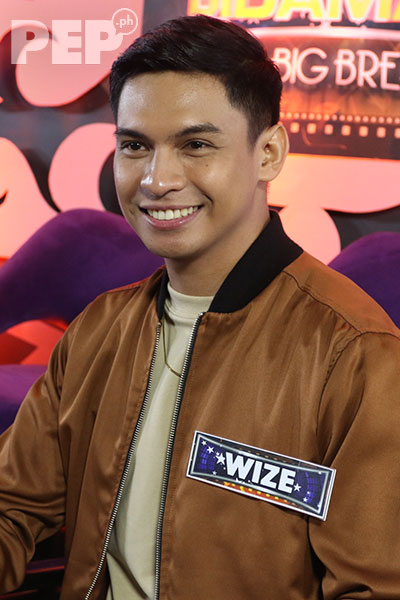 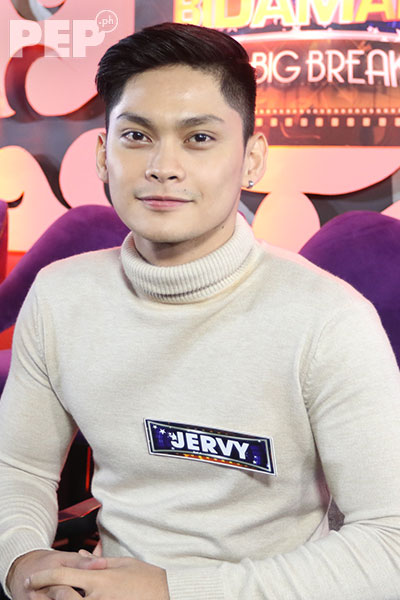 Dan Delgado has had experience in theater before joining BidaMan, his first time to join a TV show. 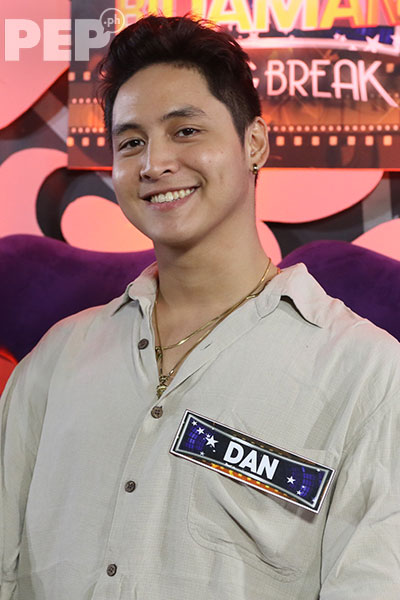 Chemp Rana used to be a part of a boy band before he became a part of the Top 62 of GMA-7's The Clash. 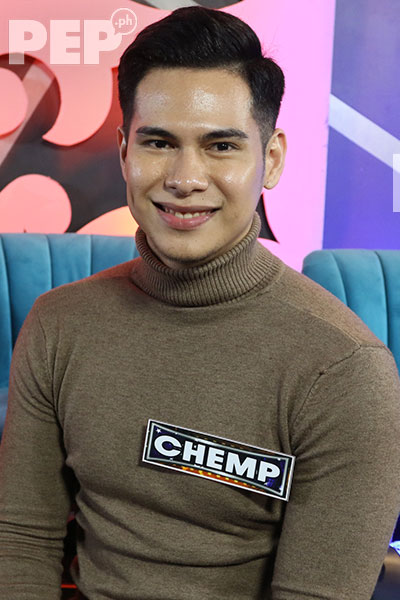 Jay Dizon joined ABS-CBN's Star Circle Quest in the past. He also joined BidaMan's predecessor in Magandang Tanghali Bayan called "TV Idol: Ur 'D Man," the contest that Ahron Villena won. Jay was supposed to be part of StarStruck's third season, but he was disqualified because he had a manager back then. He then did an indie movie called I Love Dreamguyz. 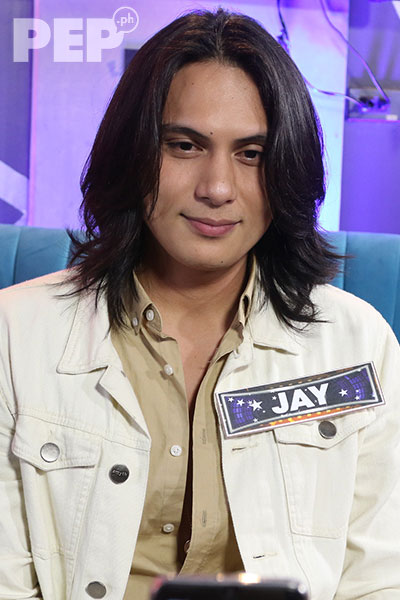 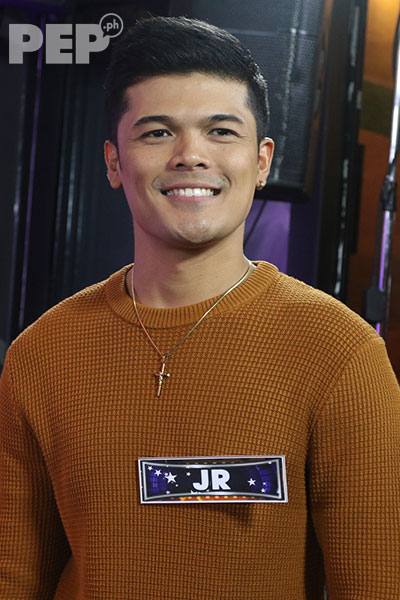 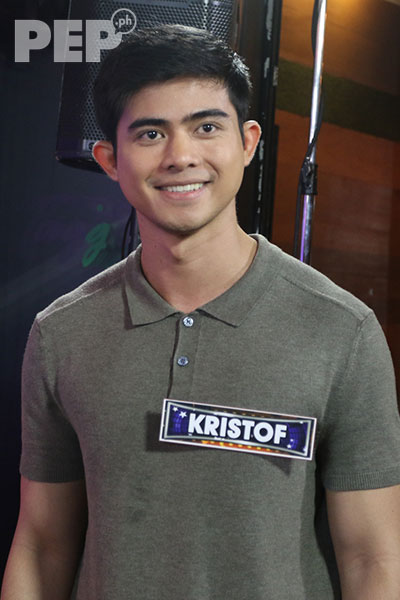 Ron Macapagal was a TFC viewer when he was in Saudi Arabia. He said that he wanted to audition for Goin' Bulilit when he was a child. When he returned to the Philippines, Ron appeared in short films. 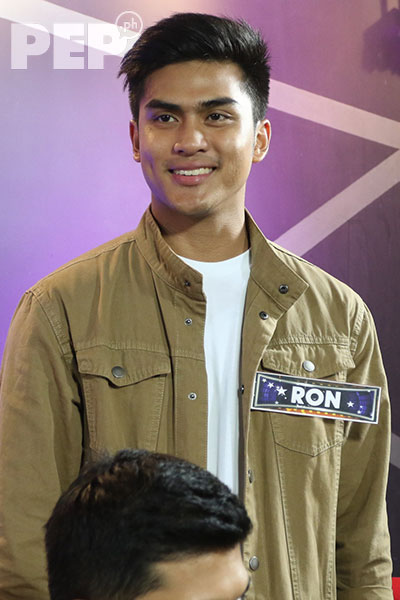 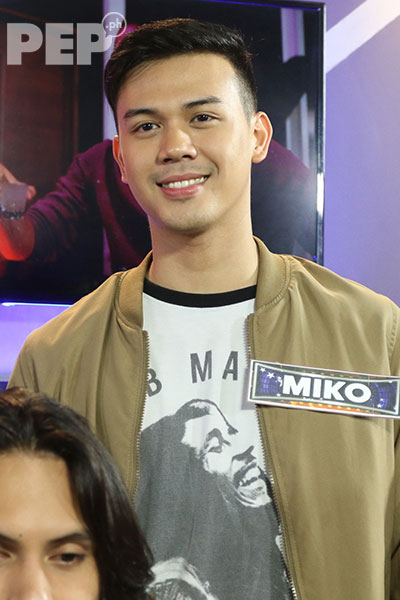 MJ Evangelista has been playing bit roles in TV shows and movies for eight years. 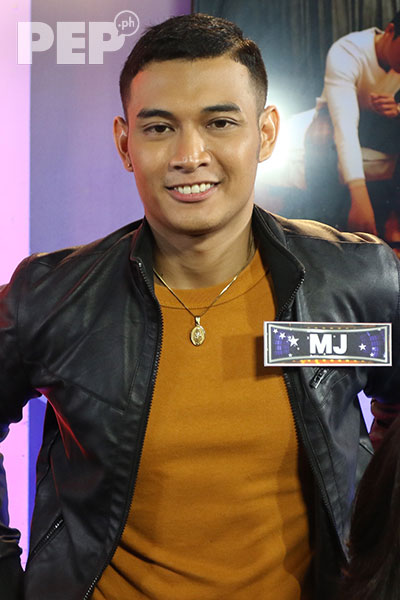 Thor Gomez says it is his first time to join a reality competition. 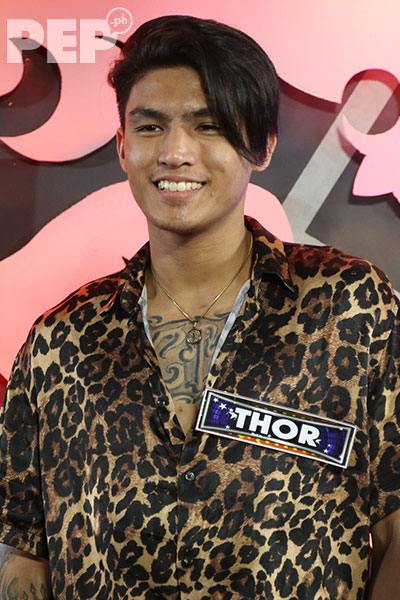 John Padilla had tried to join showbiz in the past via ABS-CBN's The Voice and Idol Philippines. 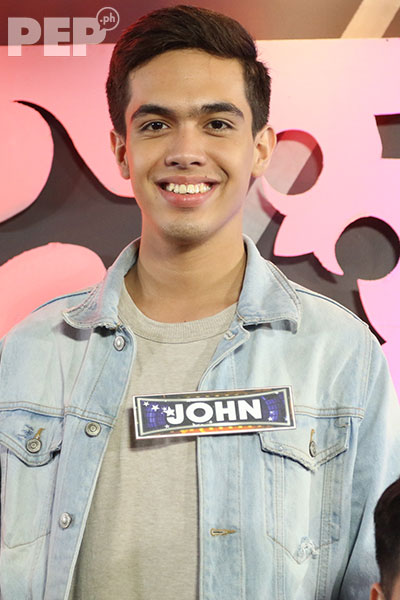 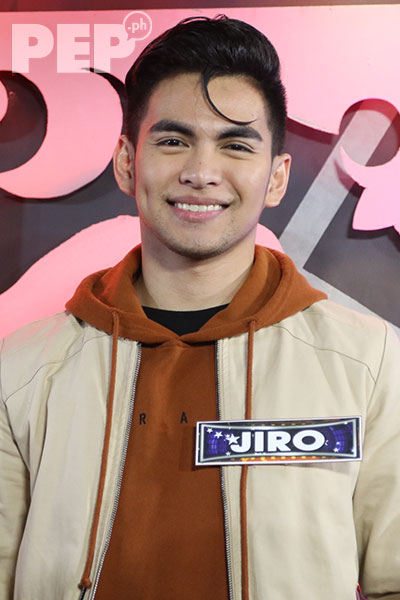 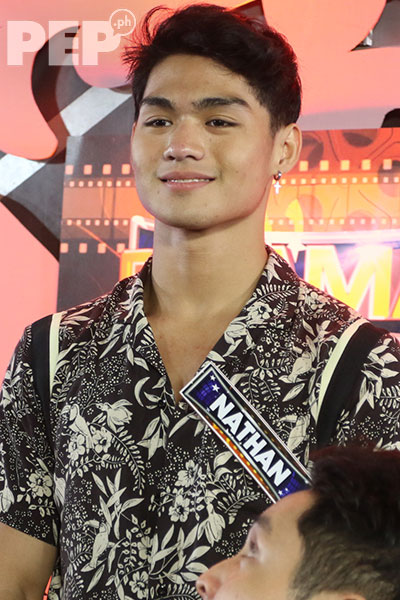 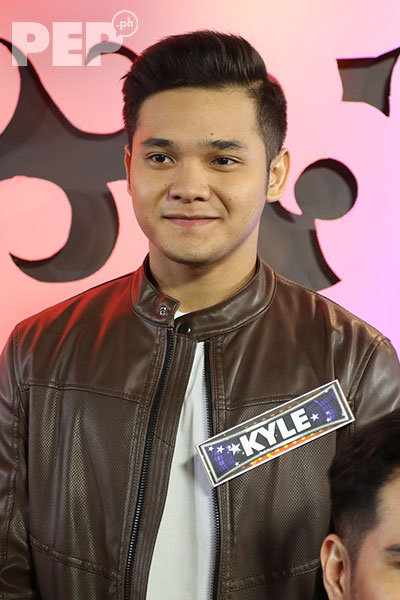 Eris Aragoza was also a bandmate of Nathan. 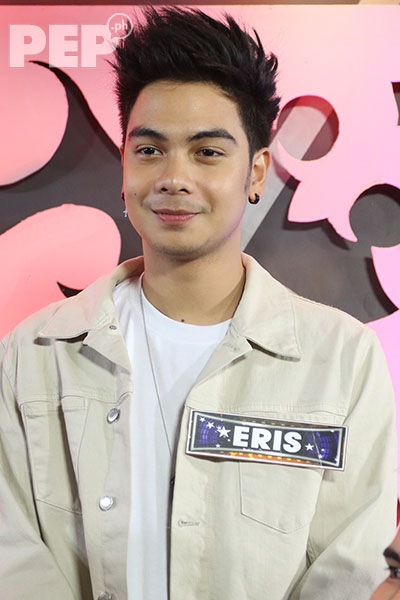 Polo Laurel had a boyband in 2013 called The Brat Boys. After his career did not take off in the band, he tried modelling and pageantry and won Face of the Year 2019. 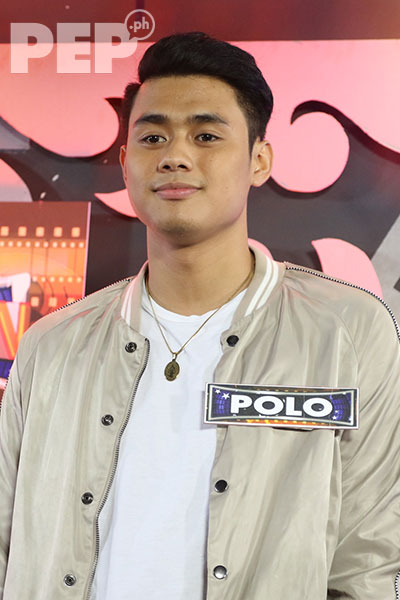