Sino Ang May Sala finale vs. Love You Two: who wins in the ratings game? 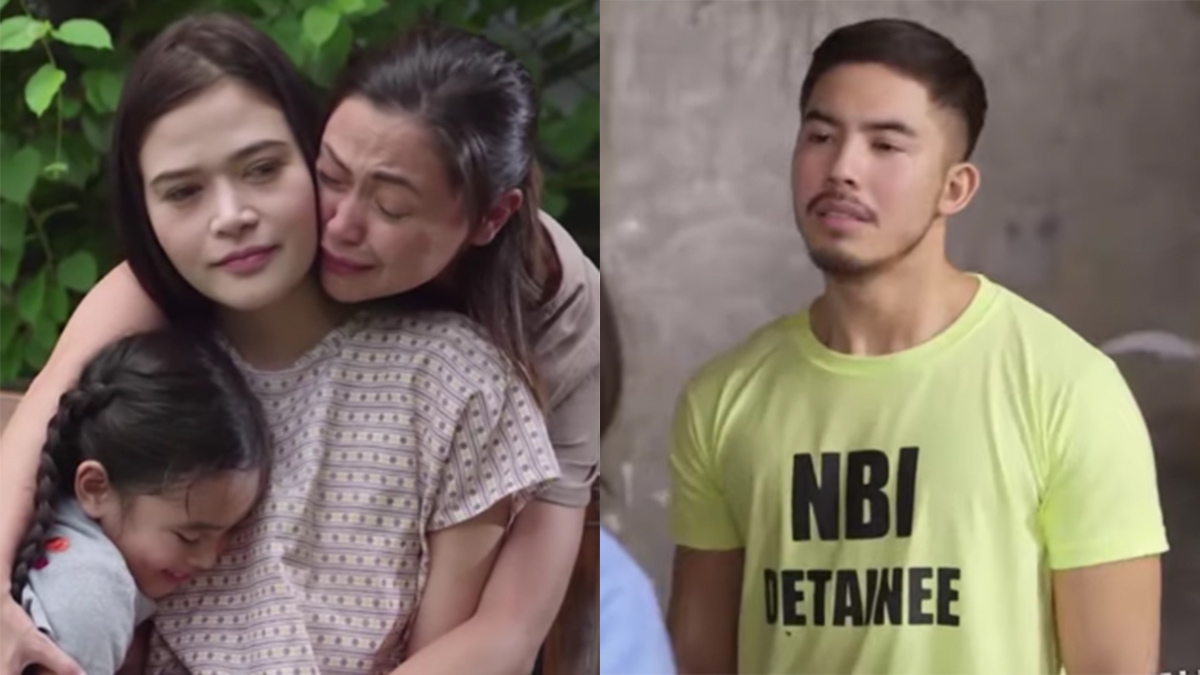 The final episode revolved around Fina's (Jodi) quest to put Juris (Bela) in jail for all the crimes she committed against Fina, especially for kidnapping her child, Leyna (Iyannah Sumalpong).

Juris was about to burn Fina alive, until she heard the voice of her husband, Drei (Tony Labrusca), and convinced her to surrender herself.

Juris wouldn't surrender until she heard that Leyna is in critical condition and is in dire need of a transplant that can only come from Fina.

Juris then set Fina free and surrendered herself.

Leyna was healed from her illness after a successful operation.

Drei and his friends, Gaylord (Sandino Martin) and Greco (Kit Thompson), were all jailed for conniving with Juris in kidnapping Leyna.

Juris was put in a mental hospital.

In the last scene, Fina and Leyna visited Juris in the mental hospital. Fina thanked Juris for taking care of Leyna, and said that if not for her, Leyna could have been a victim of child trafficking. Juris did not respond and just hugged Leyna.

How did the final episode of ABS-CBN's Sino Ang May Sala fare in the ratings game?

According to Kantar ratings, the final episode of Sino Ang May Sala registered a TV rating of 25.1%.

The Kapamilya teleserye got a TV rating that is 14.1 points higher than its Kapuso rival.