Ika-6 Na Utos actress Arianne Bautista no longer with GMA-7; set to do projects with ABS-CBN 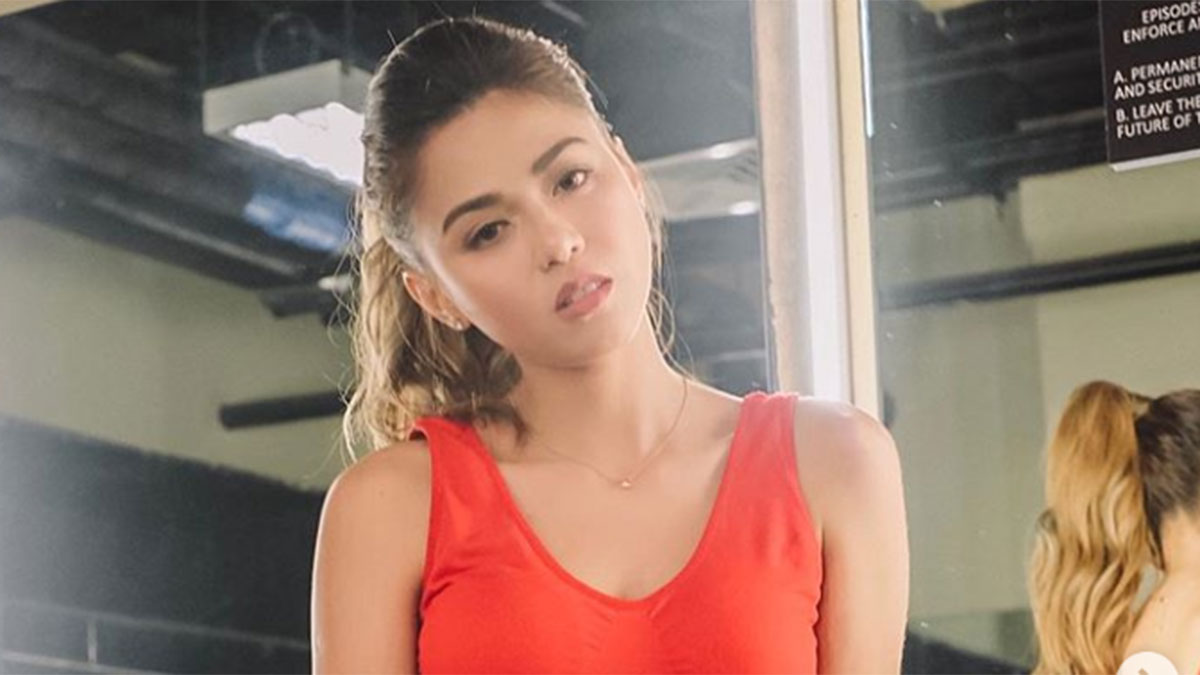 She confirmed this with PEP.ph (Philippine Enterainment Portal) through Instagram messaging today, August 13.

She also announced the guest appearance on her Instagram.

She wrote, "MINUTE TO WIN IT guesting later! Me and my partner @jinri_88 did our best. Actually all of us did well. Let’s watch it all together later at 5pm! PS: Mga hugots available only during the boot camp training."

PEP.ph then messaged Arianne on Instagram to ask about her latest career move.

According to her, she now has a new manager, and she will soon be doing projects with ABS-CBN.

Arianne, however, did not divulge the talent management company that will handle her career.

Arianne's transfer to ABS-CBN serves as her comeback to the network where she started her acting career.

She made her TV debut via Coco Martin's 2013 teleserye, Juan dela Cruz. She also did a show with then-newbie talents, but this project was shelved.

In that same year, Arianne signed a contract with GMA Artist Center.

She also became a host of Wowowin and a cast member of Bubble Gang.

Her character Selma was the best friend of Georgia, played by Ryza.

After doing the show, Ryza signed a contract with ABS-CBN in 2018.

Arianne's last teleserye with GMA-7 was the short-lived series Pamilya Roces, aired in October to December 2018.