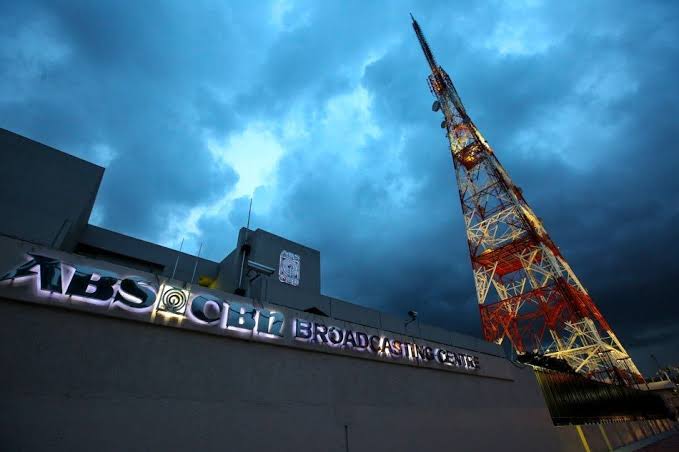 House Bill 676 failed to hurdle the 17th Congress after it was not tackled by the House Committee on Legislative Franchises under Palawan Representative Franz “Chicoy”Alvarez.

The present constitution states that the application for franchise renewal is done through the legislative process in both the Lower House and Senate, and if approved, will still have to be signed by the President.

ABS-CBN’s franchise is set to expire on March 20, 2020, and its renewal will enable the network to construct, install, establish, operate, and maintain broadcasting stations in the Philippines for another 25 years.

The house bill filed by Deputy Speaker Arenas called ABS-CBN "a pillar in the broadcast industry of the Philippines, with the widest reach to more than 10 million Filipinos overseas."

The said document also disclosed that renewing the franchise of ABS-CBN for the next 25 years would save the jobs and source of livelihood of more than 10,000 Filipino workers and their families.

The solon argued that "one cannot talk of the beginnings and development of broadcast media in the Philippines without talking about the history and evolution of the ABS-CBN Corporation. The future of ABS-CBN is tied together with the future of Philippine broadcast media, just as their pasts are intrinsically bound together."

On many occasions, President Rodrigo Duterte has been vocal about blocking the franchise renewal. He said that the Kapamilya network did not air a paid political ad supporting his presidential candidacy in the 2016 elections.

However, he also said that he’s willing to enter into a compromise with ABS-CBN if it would promote his proposal to shift to a federal form of government.

ABS-CBN’s closest rival, GMA-7, had its own franchise renewal granted on April 21, while several other TV networks followed suit.

Duterte signed Republic Act No. 10925, renewing the franchise granted to GMA Network for another 25 years.