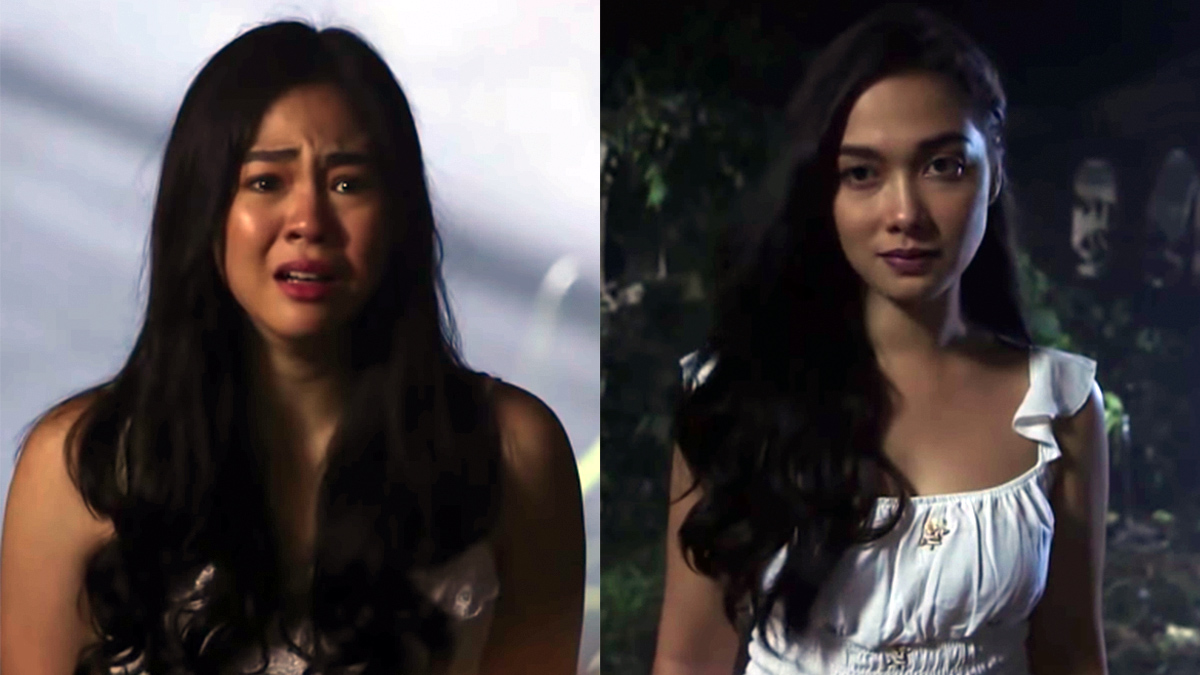 Maja Salvador said that it does not matter if she is a supporting character to Janella Salvador in The Killer Bride.

Maja said this during the grand media conference of The Killer Bride on July 25, 2019.

When the show started airing last August 12, Maja's character, Camilla dela Torre, was alive only in the first three episodes.

By the end of the third episode, Maja's character was killed in a big fire, where she vowed to come back and avenge her death.

In recent episodes, Janella's character, Emma, arrived in the town of Las Espadas, claiming that she is being possessed by Camilla's soul.

Maja's only appearance this week, apart from being seen in flashbacks and photos, was a scene where Camilla's spirit had a face off with Emma.

During the presscon, PEP.ph (Philippine Entertainment Portal) asked Maja if she won't have much exposure in the show, and if it might be seen as though she is relegated to being a supporting character.

Maja also said that she is happy for Janella to be top-billing this project.

JANELLA ON ACCEPTING A MATURE ROLE

It took almost three years for Janella to be seen again in a teleserye.

Janella's last teleserye was Born For You (2016), where she was paired with Elmo Magalona.

Janella's The Killer Bride partner, Joshua Garcia, was supposed to be the third wheel. But he was pulled out to do the afternoon series The Greatest Love.

Janella was supposed to do the series Kung Kailangan Mo Ako in 2017, with Elmo and Joshua, but Janella and Elmo decided not to push through with the project.

The show, with Joshua remaining as its lead actor, eventually changed its title to The Good Son.

This 2019, Janella and Joshua were finally paired in The Killer Bride.

According to Janella, The Killer Bride is a blessing for her after taking a break from doing TV shows for a long time.

Janella admitted that she was going through a "rough patch" when the role of Emma landed on her lap.

"It's so challenging, this is the most challenging role I've ever decided to accept and I don't regret it kasi napakaganda talaga ng role na ito and I really hope mabigyan ko ng justice kasi pati yung story, everything, maganda."

The Killer Bride airs on ABS-CBN on its third Primetime Bida slot.