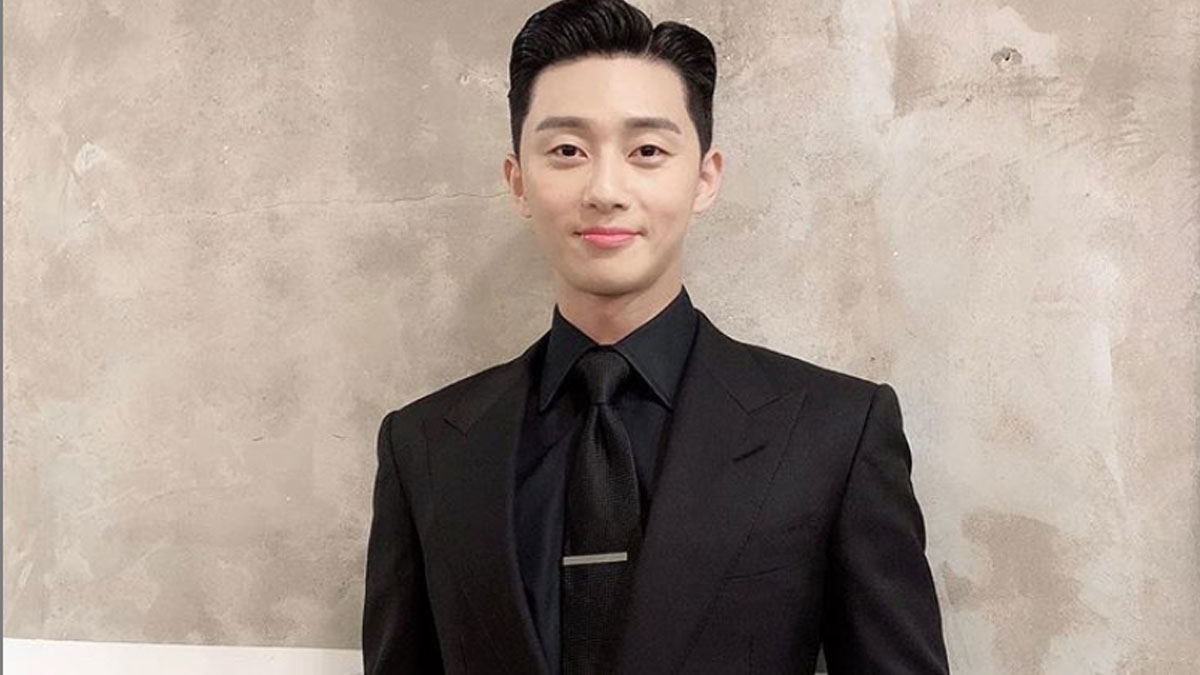 Local clothing brand Bench will be flying in the 30-year-old actor for a meet-and-greet event happening on September 29 (Sunday).

Bench/ founder Ben Chan made the announcement through his official Instagram account in time for his birthday.

He wrote, "Dropping this as my gift to all of you for celebrating this day with me Park Seo Jun @bn_sj2013 is coming to Manila!!! SAVE THE DATE for September 29 and stand by @benchtm for everything you need to know to meet your favorite oppa #ParkSeoJunforBENCH #GlobalBENCHSetter"

In an Instagram post last August 16, he wrote, "Something heart-stopping is on its way [eyes emoji] Wondering what this could be [emoji] Tag a friend and leave your guess in the comments! [smile emoji]"

The business mogul has also been posting throwback videos of Seo Jun's campaign photoshoot with the clothing brand.

Other details regarding Seo Jun's Manila fan meet are yet to be revealed.

He also had a special appearance in Parasite, the South Korean film that won the Palme d'Or at Cannes Film Festival 2019.

Currently, he's gearing up for another drama titled Itaewon Class that also stars Kwon Nara, Kim Da-Mi, and Yoo Jae-myung. This K-drama is set to air in 2020.