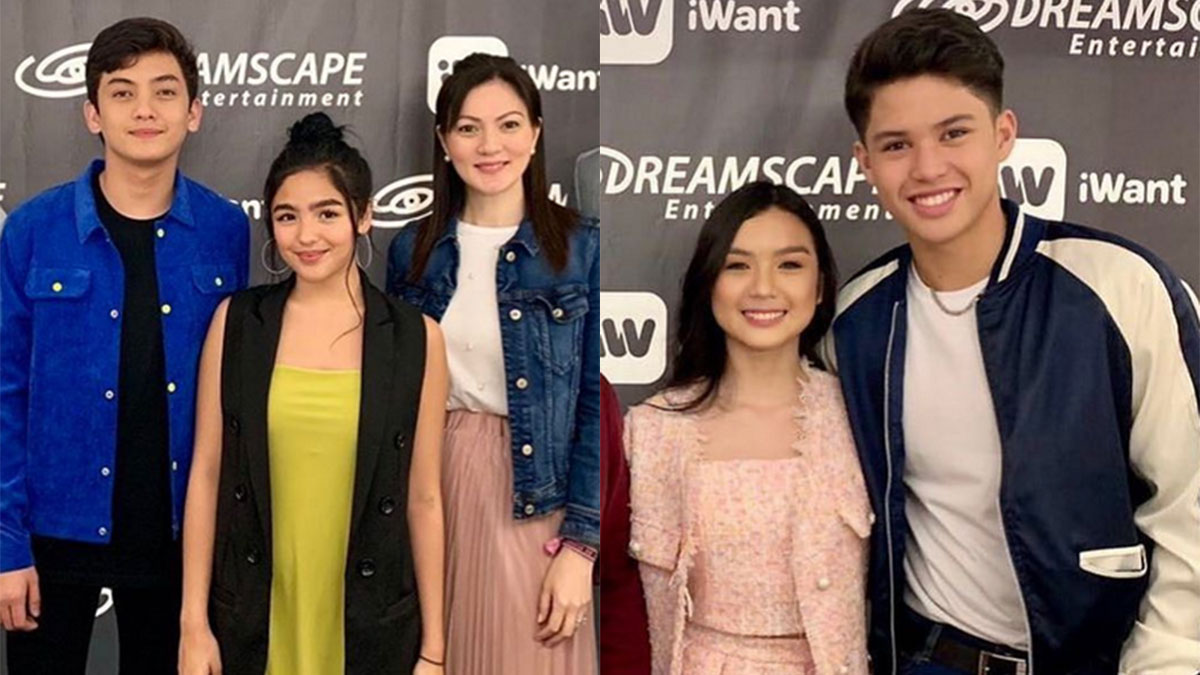 Actress Carmina Villarroel, who is currently doing TV shows for GMA-7, will soon be seen in a digital project under ABS-CBN's over-the-top streaming service, iWant.

Alfred Vargas, who worked with Carmina in the GMA-7 series Kambal, Karibal, is also part of the cast.

On television, Carmina is currently part of GMA-7. She hosts the Saturday morning show Sarap Di Ba? with her kids Cassy and Mavy Legaspi.

In 1998, Carmina transferred to GMA-7 and VIVA, where she top-billed the short-lived TV dramas Ganyan Kita Kamahal and Halik sa Apoy.

In 1999, Carmina returned to ABS-CBN and became part of Esperanza, playing a kontrabida. She then played the leading lady in the afternoon series Recuerdo De Amor with Diether Ocampo from 2001 to 2003.

In 2003, Carmina returned to GMA-7 and did several teleseryes and talk shows. Her most prominent Kapuso project was the talk show SiS with real-life sisters Janice and Gelli de Belen. The show aired until 2010.

In 2011, Carmina signed an exclusive contract with ABS-CBN, where she did several teleseryes and talk shows.

Francine Diaz and Kyle Echarri, the other love team in Kadenang Ginto and The Gold Squad, will also have their separate movie titled Silly Red Shoes.

Present during the story conference/media announcement was their co-star Herbert Bautista, who makes an acting comeback after three years.

Both movies of the Gold Squad are produced by Dreamscape Digital and Lonewolf Films.

Dreamscape Digital is the digital arm of Dreamscape Entertainment, the producer of Kadenang Ginto.

iWant original movies and shows are currently shown in the Sunday prime-time block of ABS-CBN.